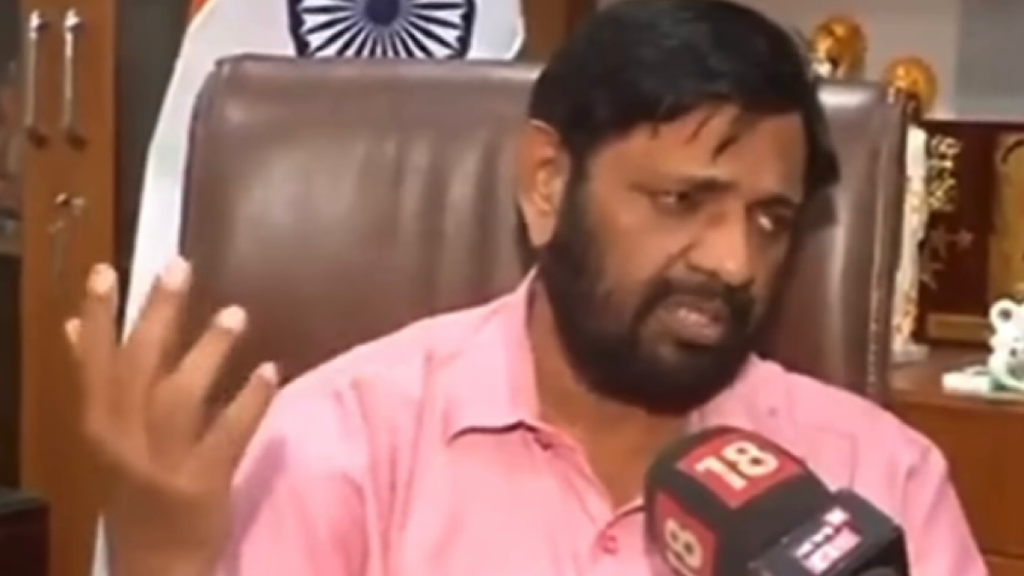 The Union Minister of State for Housing and Urban Affairs, Kaushal Kishore who talks about a vision of India becoming a developed nation by 2047 gave an insensitive statement after Delhi’s Shraddha Walker murder case. 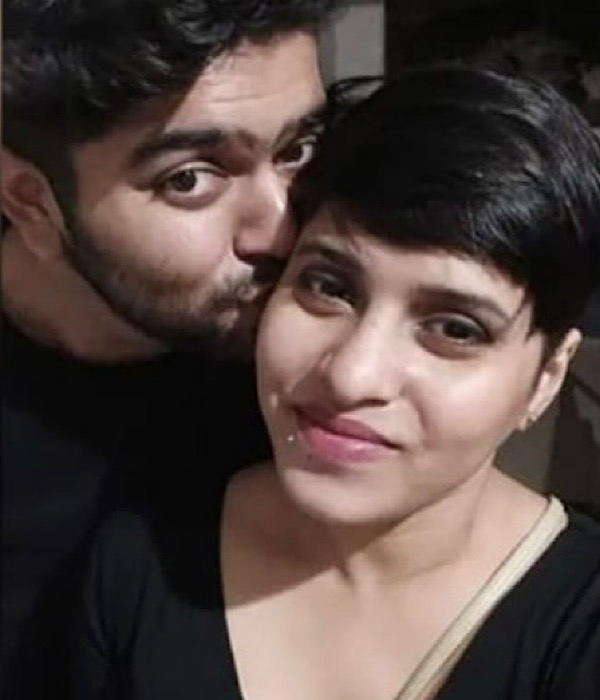 Recently a man, Aftab Ameen Poonawala chopped up his live-in partner, Shraddha Walkar into 35 pieces and stored them in the fridge before disposing of the remains in a Delhi forest.

People across social media are supporting the victim and her family while some are blaming her for her choices like being in an inter-religion relationship and live-in relationships. 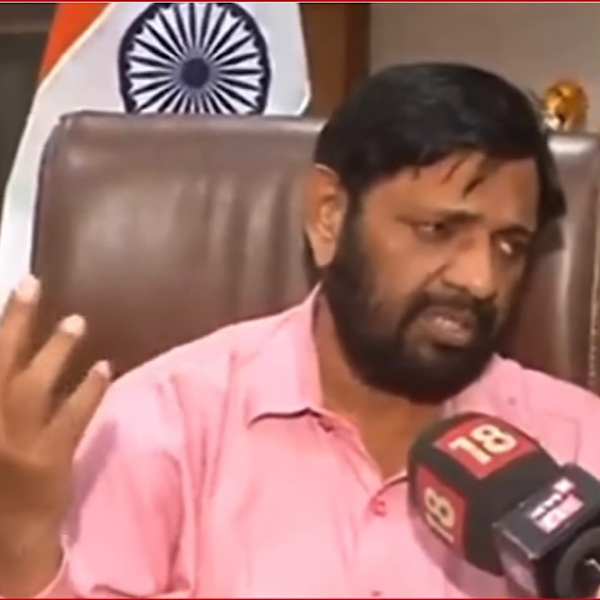 There are more like him, the politician and Islamic cleric Tauqeer Raza Khan from Uttar Pradesh who also said live-in relationships can be blamed for crimes.

Some netizens are also supporting these types of statements and spreading hate on Shraddha Walkar’s old social media posts. The internet is all over the case like gaslighting comments, victim blaming, and remarks with Islamophobia. Murder accountability is taken away in victim blaming.

But after these controversial statements, some netizens and public figures criticised the minister and demanded his removal from the cabinet. 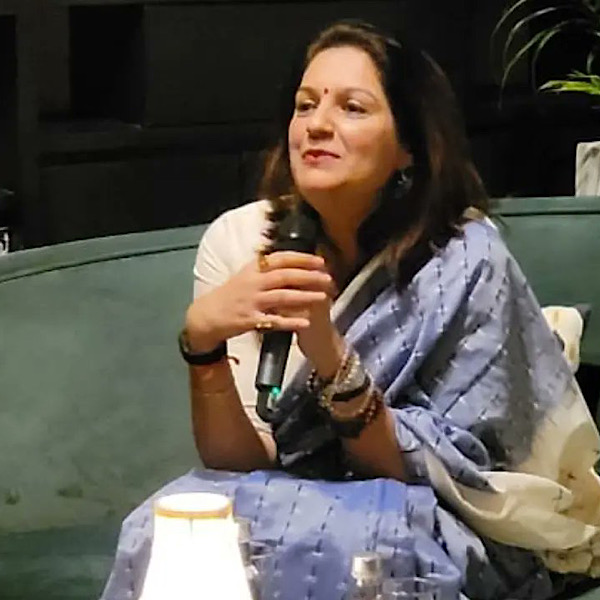 Criticising him, an Indian politician from Maharashtra and Deputy Leader of Shiv Sena demanded his dismissal from the cabinet. On Twitter she quoted in a tweet tagging Prime Minister of India Modi, If @PMOIndia really means what he says about women Shakti then he must sack this Union Minister immediately. We the women have had enough of carrying the burden of such patriarchal rubbish in the society.

“Surprised he didn’t say girls are responsible for being born into this nation. Shameless, heartless and cruel, blame-the-woman-for-all problems mentality continues to thrive,” she added in the next tweet. 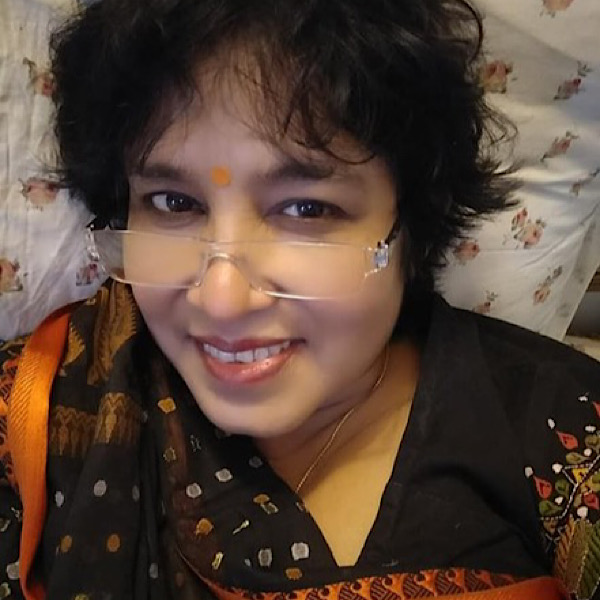 Not only she but a feminist, activist and author, Taslima Nasreen also criticised Kishore’s comments on the brutal murder case of Shraddha Walkar.

On Twitter, she tweeted, When a man kills his girlfriend in a live-in relationship,u ask girls to get married coz live-in encourages crimes.

But when men kill their wives, u don’t ask girls to go for live-in relationships coz marriage encourages crimes!! Not marriage or live-in, problem is men’s mentality.

What’s worse is this victim blaming is usually targeted towards female victims be it abuse, assault or murder.

Not only the case of Shraddha Walkar’s killing but also gave his opinion on Nidhi Gupta’s murder case in Lucknow where she was thrown off the roof. He said Muslim Clerics should issue a fatwa stating that Muslim youth should keep not target Hindu girls. Islam itself detests eve teasing, blackmailing and targeting of girls in this manner.