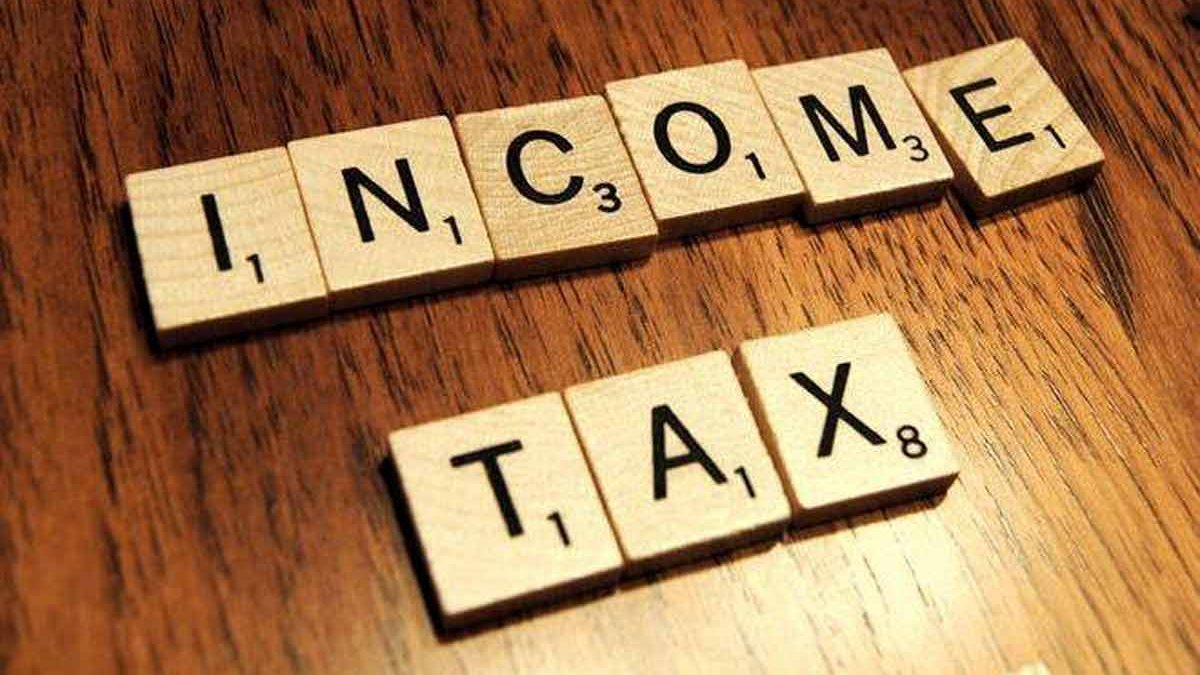 Recently while presenting the budget recognized the efforts of taxpayers and their productivity. But Mr. Subrahmanyam swami a renowned political leader in an interview given to India today has said that income tax should be abolished. India needs about 14 percent of growth rate to become a 5 trillion economy.

This could be achieved only by abolishing the income tax according to Mr. Subramanyam swami. Through this article, we will discuss the different aspects of income tax or should be abolished or is it unfair for the individuals?. Let’s start the discussion then…

Despite the pandemic hit, the curve of income tax has shown an upward swing even higher than the government’s estimates. According to many reports, during the last fiscal year, India collected about Rs 9.4 lakh from the corporate houses and individuals informed of direct taxes for the government’s treasury. This itself is evident how the much larger portion of government’s revenue, this direct taxes forms.

SHOULD INCOME TAX BE ABOLISHED?
The direct taxes collected from corporate houses includes those profits earned from the productivity of the salaried class people. corporate houses give taxes from these earnings. Many economists consider income tax on the salaried employee not at all justifying as it is the tax on individuals salary. Many economists even consider this a harsh step as it is levied on the money earned by the hard work of the employees.

If we see the government’s estimates only 1-2 percentage individuals only come into the slab rate. Rest are either falling into the BPL or others due to loopholes of income taxable to hide their income from the government.

FINAL WORDS
The budget itself said about MSME, digital currency, and what not but it doesn’t consider the middle class salaried people.no relaxation in the slab rate disappointed the taxpayers, and somewhere it affects the taxpayer’s spirit of contributing to the government’s taxation system negativity.

Just by recognizing the efforts of taxpayers won’t lessen the burden on taxes on salaried class people rather serious efforts from the government side should be initiated so that tax would no longer be a burden to the people but a spirit of contributing towards something willingly.