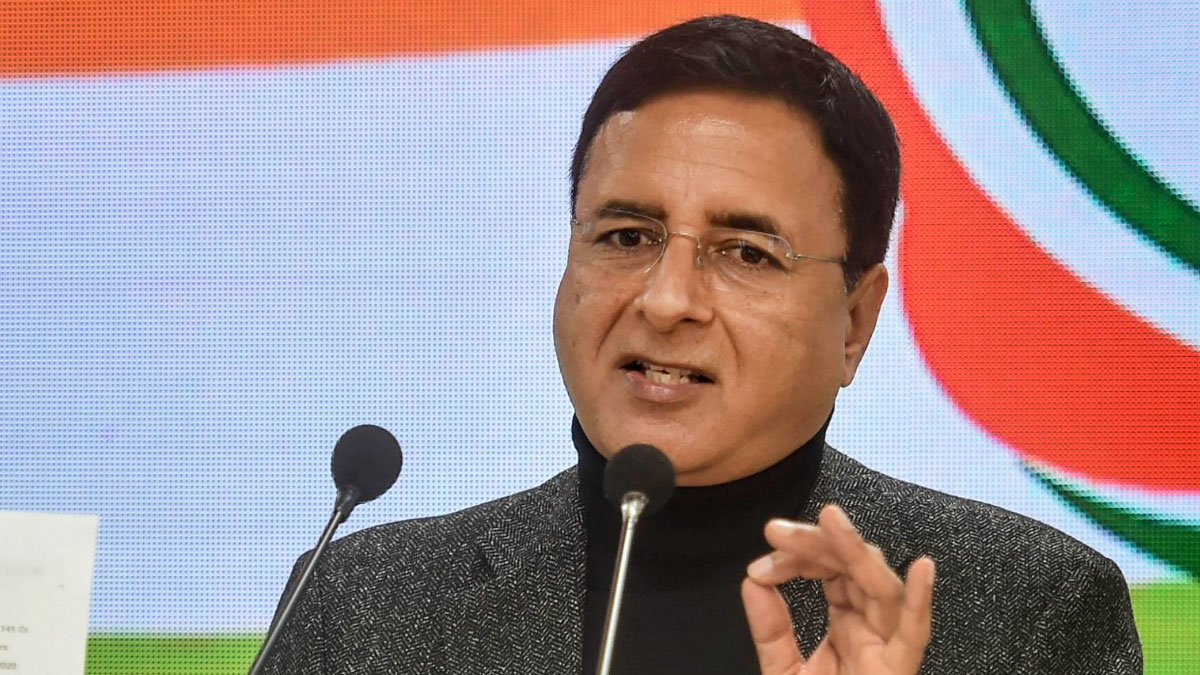 Finance minister Nirmala Sitharaman gave the budgetary speech on February 1. She presented a Rs 39.45 lakh crore budget, in which, the major part was allocated to the highways and affordable housing section. However, the Congress party termed the budget as “uninspiring” and “insipid.”

The Opposition said the Union budget does not propose to provide relief and consumption boost among the salaried class, poor, farmers, and middle class. The communication head of the Congress party Randeep Surjewala said the ones who suffered pay cuts during the pandemic were hoping for relief in this budget.

“The Finance Minister and the Prime Minister have again deeply disappointed them with indirect tax measures. This is a betrayal of India’s salaried class and the middle class,” he said. He further referred to it as a “nothing budget.”

The general secretary of CPM Sitaram Yechury questioned who is actually being benefitted from this budget.

“The richest 10% of Indians own 75% of the country’s wealth. The bottom 60% own less than 5%. Why are those who amassed super-profits during the pandemic, while joblessness, poverty, and hunger have grown, not being taxed more?” Yechury asked.