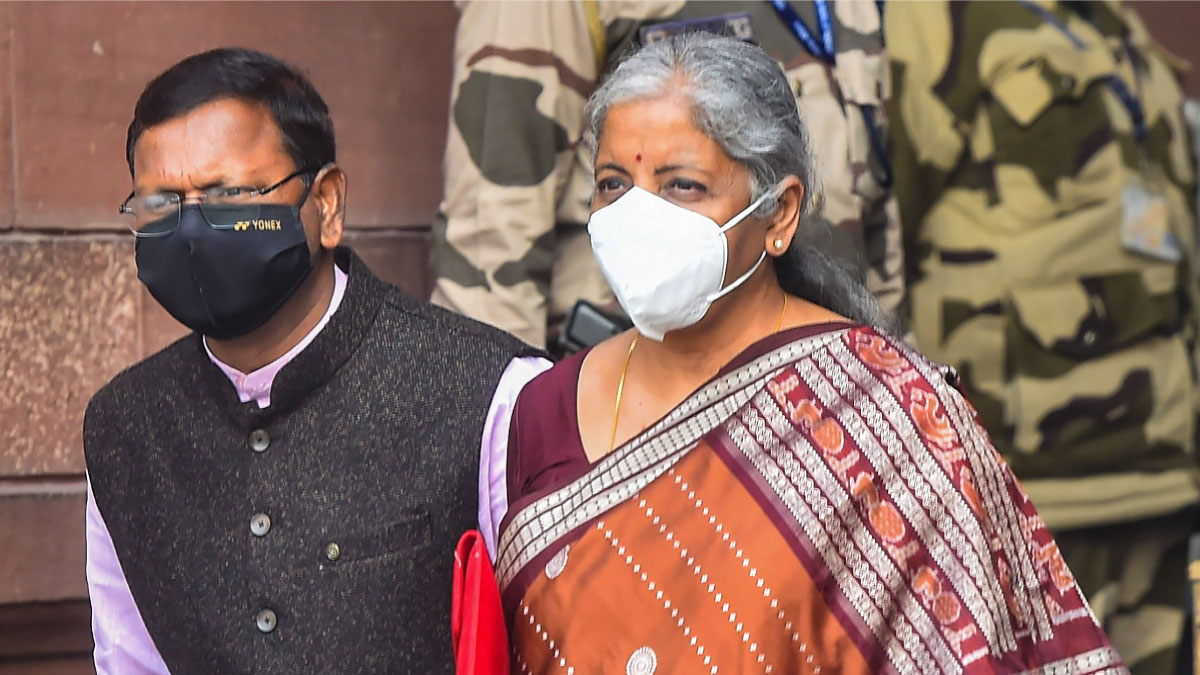 The Union finance minister Nirmala Sitharaman has launched the Digital Rupee in her budgetary speech in the Parliament on February 1. This rupee, the Central Bank Digital Currency (CBDC) will be used from 2022-22 onwards.

During her fourth budgetary speech, Sitharaman said the use of digital currency will give a boost to the country’s economy. The currency will be introduced by the Reserve Bank of India (RBI). This move will give a further push to the Centre’s Digital India initiative.

“The introduction of central bank digital currency will give a big boost to the digital economy. Digital currency will also be a cheaper and more efficient currency management system…It is therefore proposed to introduce digital rupee – using blockchain and other technologies – to be issued by the Reserve Bank of India, starting 2022-23,” she said.

What Is A Digital Rupee?

This form of currency is issued by the central bank as legal tender in digital format. This is similar to the bank’s fiat currency that is issued in paper form.

Initially, it was proposed as a constituent of India’s regulatory reform on cryptocurrency. It will use blockchain and related technologies to operate, in line with the fiat currency of the Indian rupee.

According to Sitharaman, the introduction of CBDC will undertake more efficient and cheaper currency management.

CBDC will be introduced by the central bank with the belief of the Union government. This will enhance the security and convenience of digital transaction that is well-regulated. The exchange of digital rupee will be transacted even more instantaneously than the current transactions during digital payment.

The accepted process of transacting CBDC will be detailed by the Indian banks to the citizens.

With the current budget announcements, the Centre seems to be more inclined toward cryptocurrencies and other digital currencies. RBI had earlier flagged concerns about cases of terror financing, money laundering, tax evasion with different virtual currencies including Ether, Bitcoin, and others. The launch of its own digital currency ensures security for citizens.