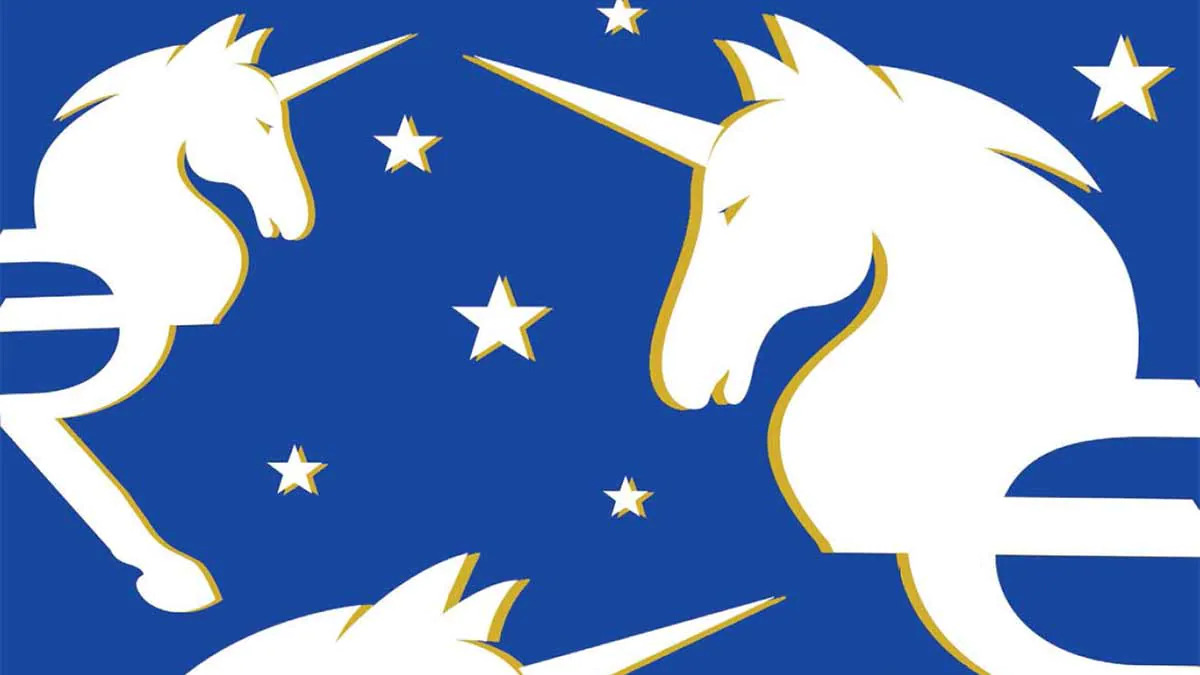 Following USA at the 1st place with 487 and China at 2nd with 301 unicorns, India beats UK and replaces it at the 3rd place with 54 unicorns according to the Hurun Global Index 2021. The report says India has more than doubled the number of unicorns from last year. Not just UK, India is way ahead of countries like Germany, France, Israel, Canada, Brazil and South Korea. Moreover Bengaluru stands 7th in the list as the city with most number of unicorns in the world. Bengaluru alone comprises of 28 unicorns of India.

The unicorns being talked about are not the horses with horns on their forehead (we all know they are mythical). This unicorn is a terminology used in the business world. Actually there are certain badges of honor or status given to startups based on their valuation. These include minicorns (startups with valuation of $1 million and over), soonicorns (soon to be unicorn startups) and unicorns (valuation between $1 billion – $10 billion). Decacorn (valuation over $10 billion) and hectacorn (valuation over $100 billion) are even higher badges.

Though China is quite ahead India, but it’s being observed over the years that the unicorn status in China is gradually declining. Following the global outrage against China since the onset of the pandemic era, investors are opting to withdraw from Chinese companies. This is leading to a decline in the valuation of these companies. 5 Chinese startups lost their unicorn status this year.

The edtech platform Byju’s has emerged as the frontrunner in the list with a valuation of $21 billion. Byju’s, InMobi, OYO, Razorpay and Ola are ranked in the top 100 unicorns in the world. The initiatives like Startup India can be credited as a revolutionary step in bringing about this result. India is estimated to shelter 100 unicorns by 2023 and 150 by 2025 which will potentially generate 3.2 to 3.3 million employment opportunities.