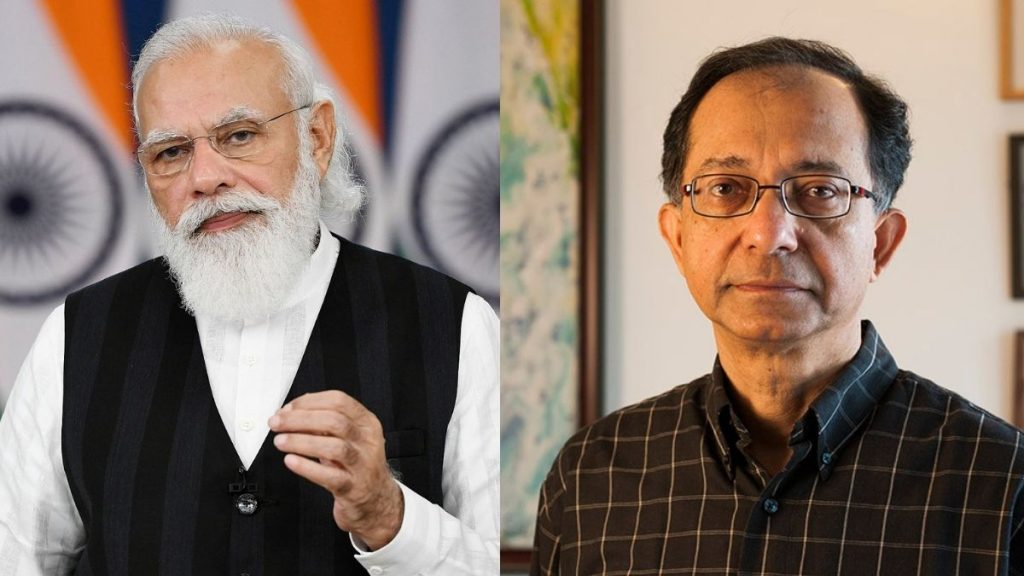 The BJP has started celebrating the eight-year anniversary of the Narendra Modi government across the country. Economist Kaushik Basu expressed concern over the rising unemployment rate in the Modi era. Citing figures from the International Labor Organization (ILO), he said the country’s youth unemployment rate (15 to 24 years) had touched 25% during the Modi regime. During the UPA government in 2014, this rate was close to 21 percent. 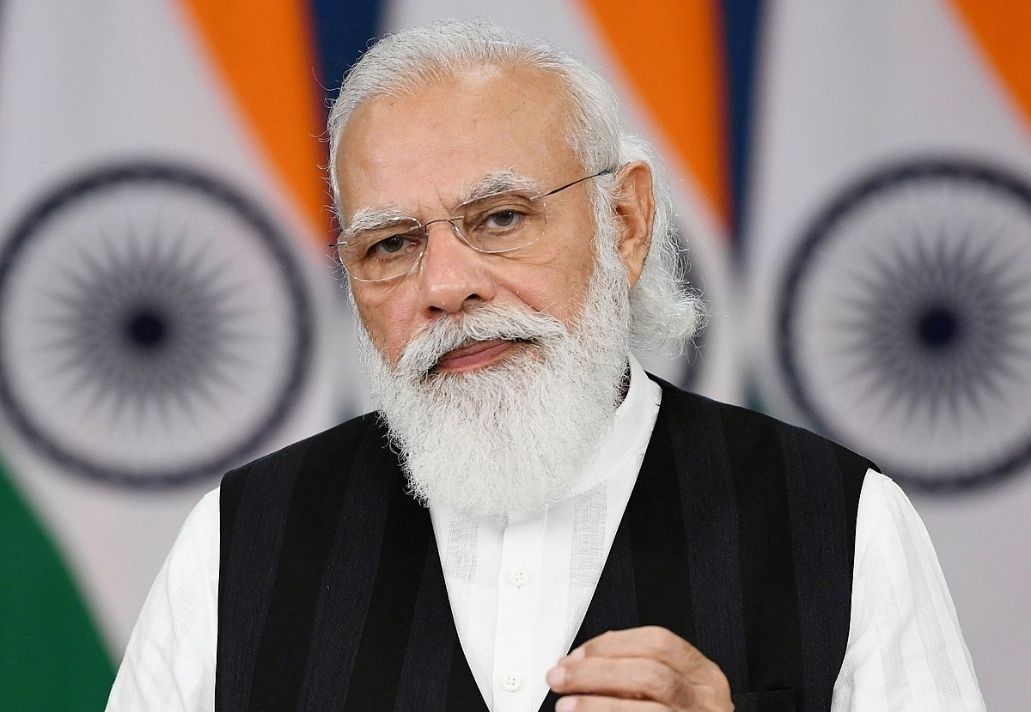 Kaushik wrote on Twitter, ‘One picture that sums up India’s biggest problem: youth unemployment. Sadly this is getting little policy attention. It can do lasting damage to the economy. We must shift focus from politics to correcting this. “

One picture that sums up India’s biggest problem: youth unemployment. Sadly this is getting little policy attention. It can do lasting damage to the economy. We must shift focus from politics to correcting this. pic.twitter.com/H08fAWtgRE

Kaushik, who has been the chief financial adviser to Manmohan Singh’s government, had earlier expressed concern over the youth unemployment rate in the country under Modi. Just before the Emergency episode, he said, after the decision to cancel the 2016 note, the employment opportunities in the country have gradually decreased. At that time, a professor of economics at Cornell University in the United States, citing CMIE figures, said that the unemployment rate among 20- to 24-year-olds in India had reached 37 percent!

The Central does not account for unemployment in the country every month or week. Therefore, the statistics of the Private Advisory Center for Monitoring Indian Economy (CMIE) keep an eye on the opposition and all parties. But some economists have expressed skepticism about the data released by the agency last April. 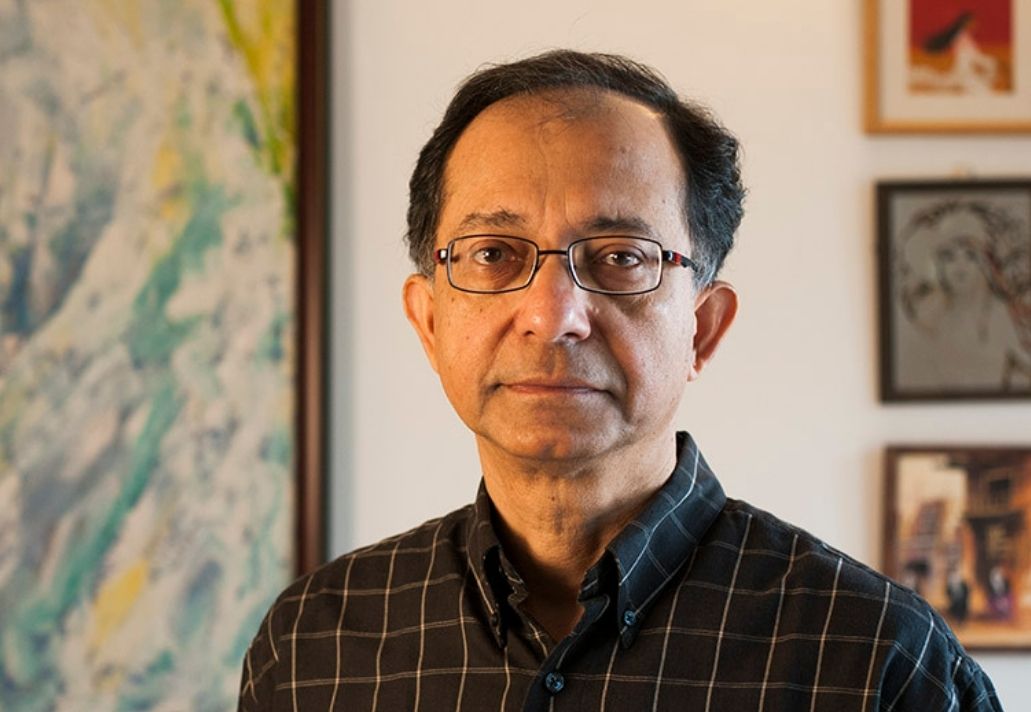 Doubts have been raised about unemployment, especially in rural areas. They point out that with the way CMIE conducts surveys, it is difficult to get a true picture of the work. In fact, there are probably more unemployed people in India, which is not a statistical fault.