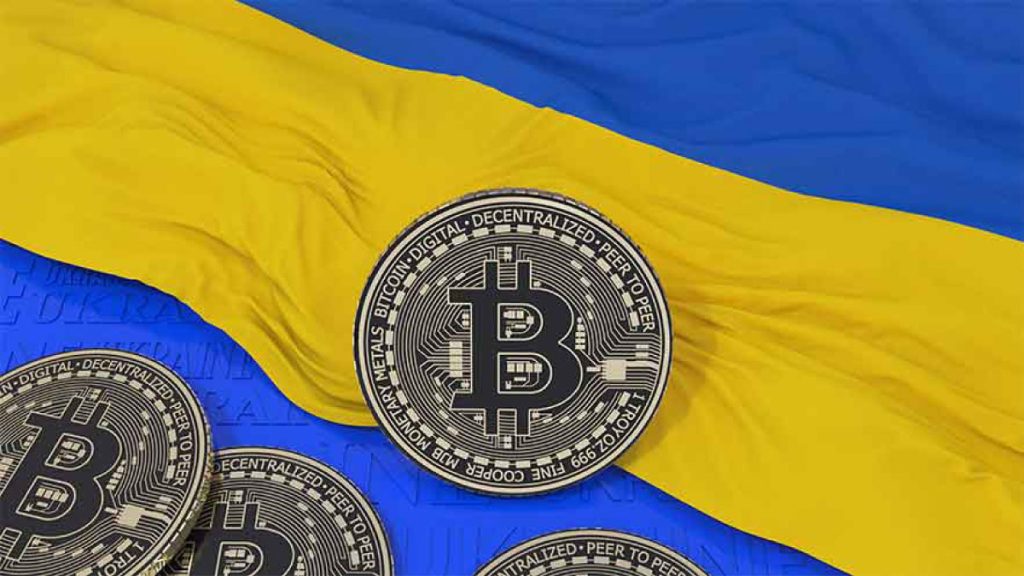 Ukraine has passed a law to legalise cryptocurrency in the country amid their high-tension confrontation with the Russian army against the invasion of their country. The bill to create a legal framework for the cryptocurrency industry in Ukraine was adopted last month in their parliament. President Volodymyr Zelenskyy signed it into law on March 16. 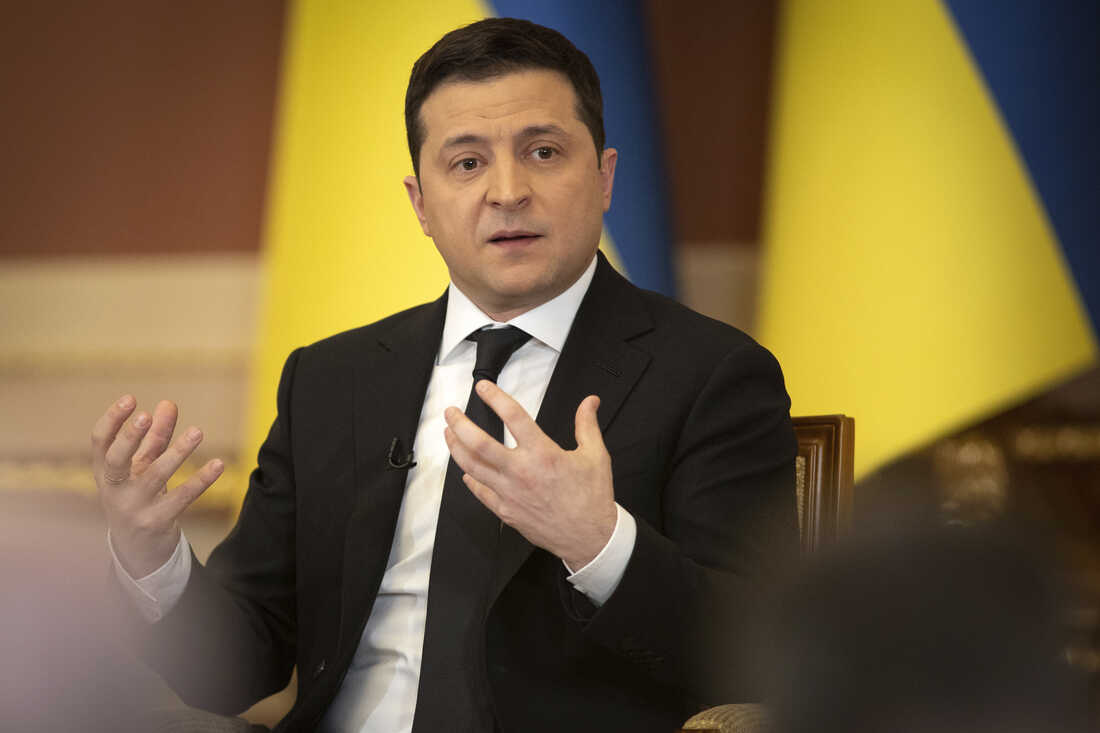 This law will enable Ukrainian and foreign cryptocurrencies to exchange legally and allow crypto companies to open their bank accounts, according to Ukraine’s digital transformation ministry. It determines the ownership, classification and legal status of virtual assets.

“From now on, foreign and Ukrainian cryptocurrencies exchanges will operate legally and banks will open accounts for crypto companies. It is an important step towards the development of the VA (virtual assets) market in Ukraine,” the ministry said in a tweet.

Ukraine has legalized the crypto sector — @ZelenskyyUa signed a law. From now on foreign and Ukrainian cryptocurrencies exchanges will operate legally and banks will open accounts for crypto companies. It is an important step towards the development of the VA market in Ukraine. pic.twitter.com/lqqO1J9r1k

Reason For Legalising Cryptocurrency, Its Regulation

The foremost reason to legalise cryptocurrency in Ukraine is associated with Russian attacks. The country is already among the active users of digital currency.

The move was expedited as Ukraine has reportedly received over $100 million in donations as cryptocurrency in the wake of the ongoing war. Reports suggest that the country’s first cryptocurrency, Kuna, can now be converted into much-needed fiat. 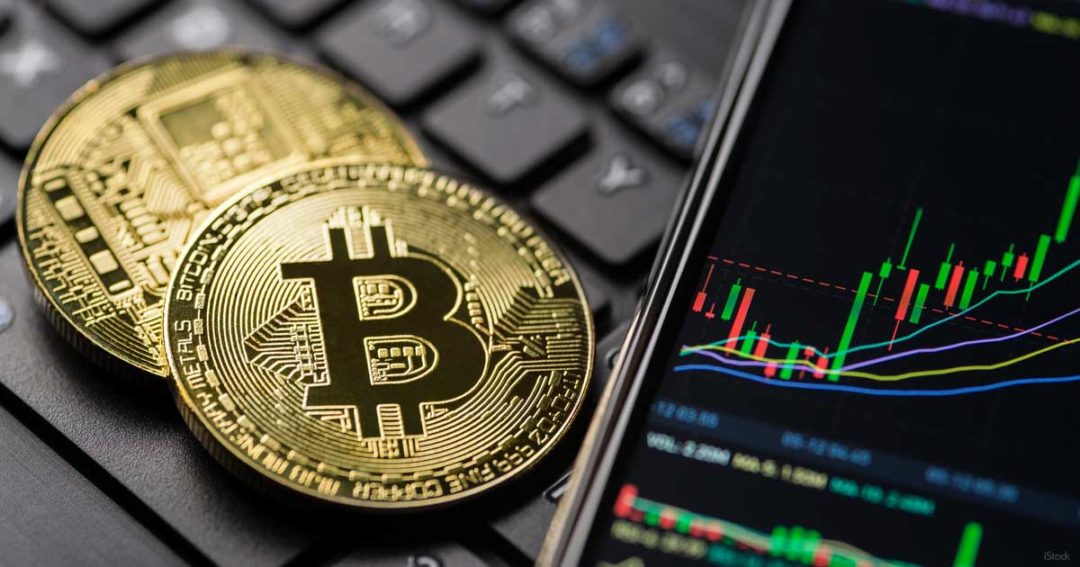 The Ukrainian security regulator which is equivalent to India’s SEBI, the National Securities and Stock Market Commission will regulate the cryptocurrency market in the country. The body has also been conferred with the power to determine policies, issue licences for conducting businesses using digital assets.