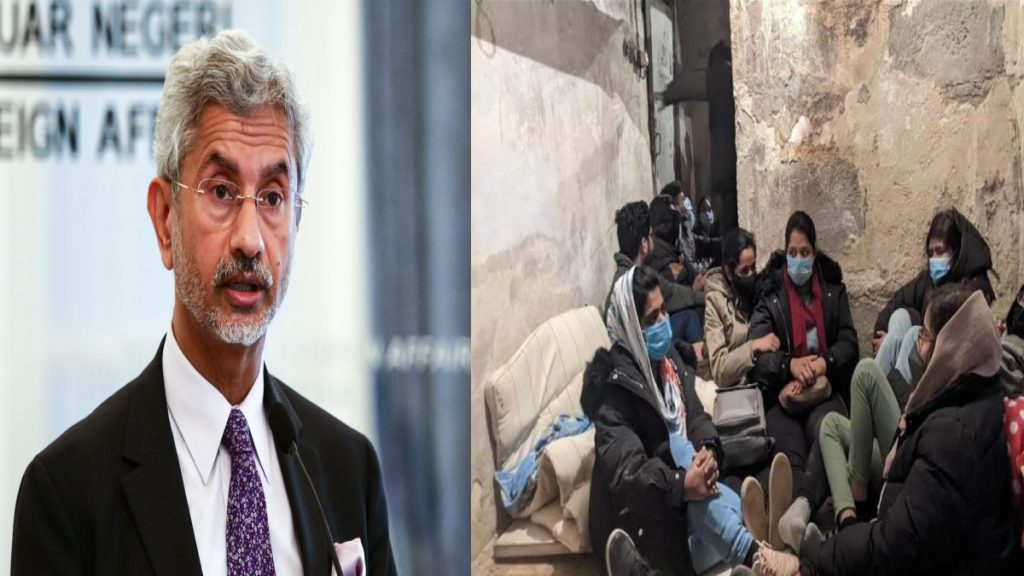 The situation of Indian students stranded amid continuous fighting between the Russian and Ukrainian forces has raised concerns for the Centre. The ministry of external affairs has urged students to stay inside and take safety precautions. 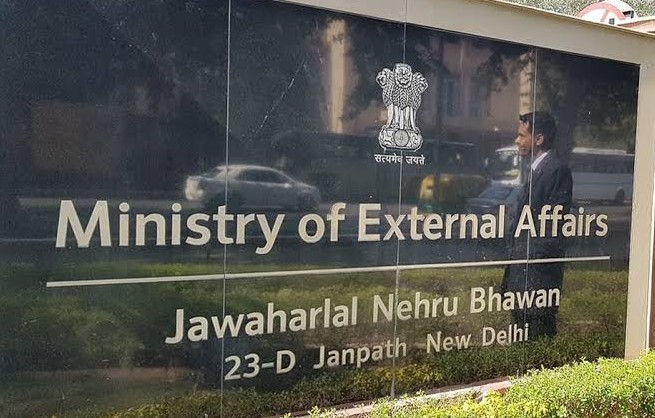 In a message issued on March 5, the Indian Embassy in Ukraine has assured students stranded in the northeastern city of Sumy that the authorities are looking for possible routes to evacuate them.

“Discussed evacuation and identification of exit routes with all interlocutors including Red Cross. The control room will continue to be active until all our citizens are evacuated. Be safe, be strong,” said the embassy.

Around 800 students are stuck in Sumy and they have sent several SOS messages to get them evacuated as the city is being attacked. They are confined inside the hostel facilities of the medical institutions. They reported that all essential resources drying up. 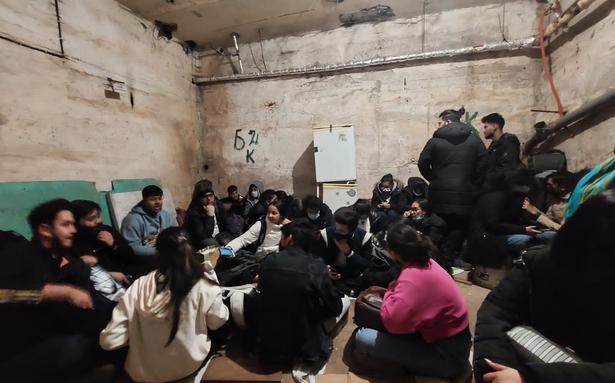 Earlier, the Russian authorities announced a limited ceasefire in Volnovakha and Mariupol to allow evacuation. “Temporary ceasefire begins in Mariupol and Volnovakha to set up humanitarian corridors. The corridors will serve to evacuate civilians and deliver food and medicine to the cities that have been cut off from the world by Russian attackers,” said a Ukrainian news agency, The Kyiv Independent.