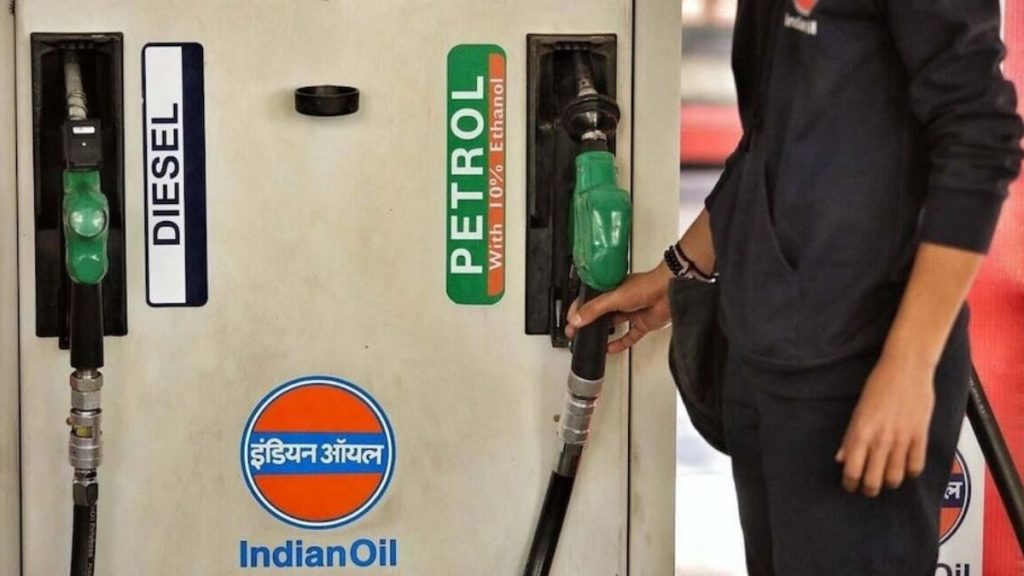 The common man may have to bear the brunt of the inflation regarding petrol and diesel. Due to the enmity between Russia and Ukraine, it is affecting the economic condition of India including the whole world. From edible oil to crude oil, smartphones and many electronic gadgets have become expensive. 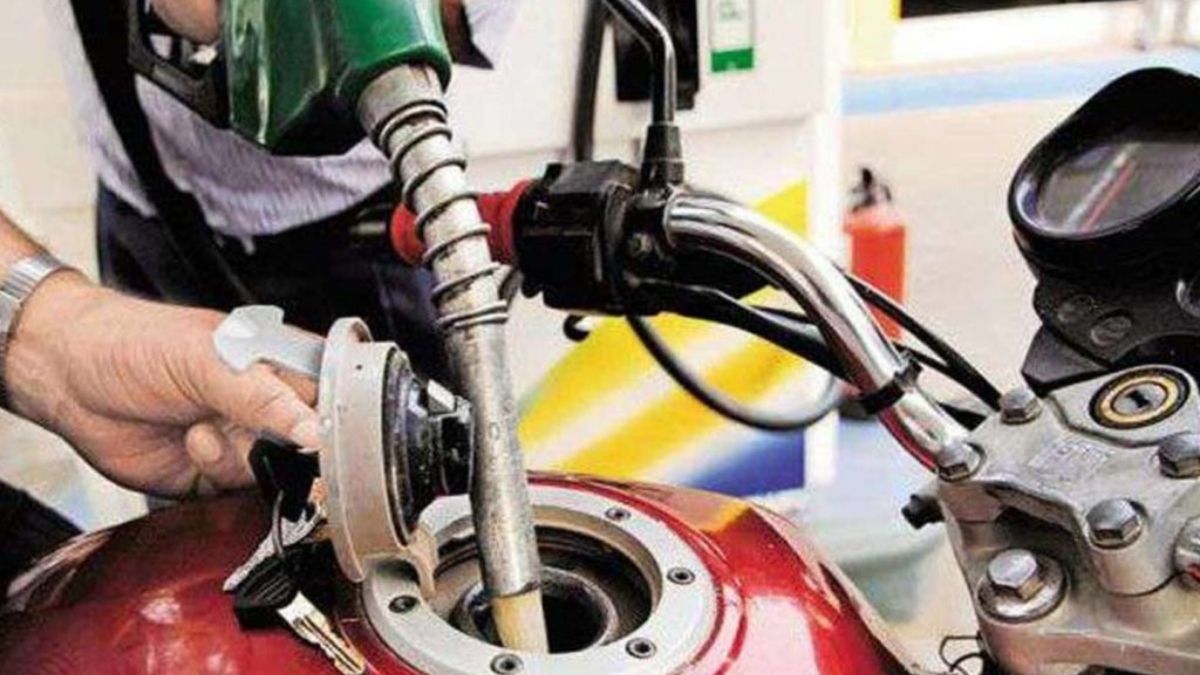 However, a cut in excise duty may reduce the impact on petrol and diesel prices to some extent, but not completely. India currently imports 85% of its crude oil requirement. In addition, the wider impact of higher fuel costs will trigger a general inflation trend. 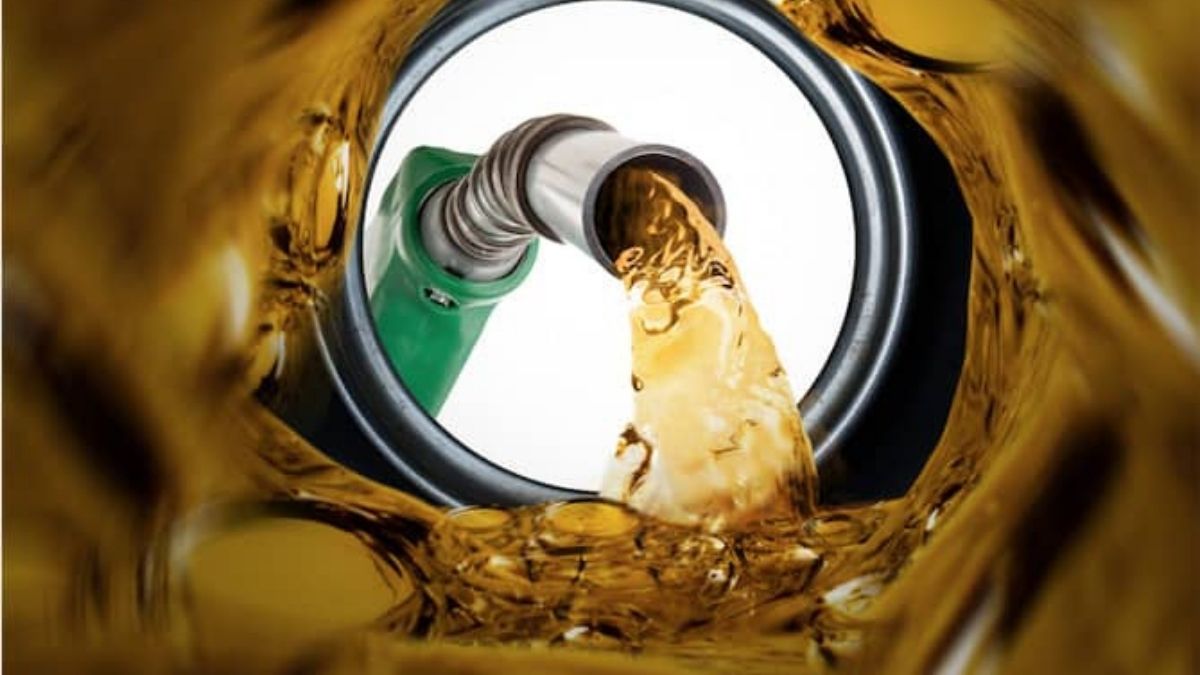 Let us tell you, Currently Russia is the 3rd largest producer of crude oil in the world. There are fears that Ban against Russia will reduce global supplies and affect growth. Fears of short supply with sanctions on Russia have affected upcoming supplies from Iran.

HDFC Securities Senior Analyst Tapan Patel said that Crude oil prices may trade at $130 per barrel next week and touch $95 per barrel.

High oil prices have raised market expectations and fears that the Indian government may increase fuel prices after the UP elections, with international prices expected to increase the price of petrol and diesel in India by 15-20 rupees.