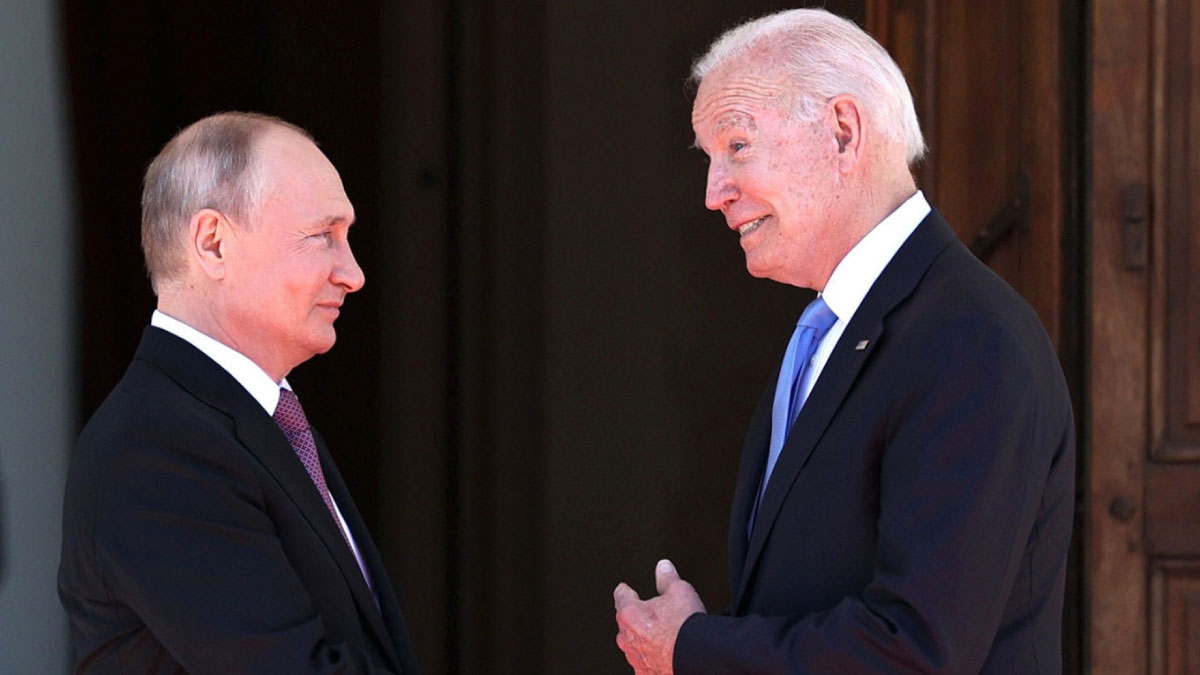 Tensions between Ukraine and Russia have reached their peak as Russia deploys as many as 100,000 troops on the Ukrainian border. The NATO and United States have described these movements as “unusual.” It is essential to note that despite the warnings from US president Joe Biden and other European leaders, Putin has moved ahead with the invasion.

Now, there are speculations that the Biden administration is likely to deploy troops to Eastern Europe and the Baltic regions. Reports said the US government may send its warships and aircraft to these nations.

A high-level meeting has reportedly discussed these issues on the Ukraine crisis. The briefing was attended virtually by defence secretary Lloyd Austin and Joint chiefs of staff Gen. Mark Milley.

As per reports, the US may deploy around 1,000 to 5,000 troops in Eastern Europe and the Baltic region. This number could increase tenfold depending on how the situation evolves.

Experts said the goal of any military deployment would be to provide deterrence and reassurance to allies. There are NATO troops on standby and they are sending more ships and fighter jets to Eastern Europe.

Meanwhile, secretary of state Antony Blinken said , “If a single additional Russian force goes into Ukraine in an aggressive way, as I said, that would trigger a swift, severe and united response from us and from Europe.”

Ukrainian defence minister Oleksii Reznikov said that they received 80 tons of weapons in the second weapons supply. The first shipment of security assistance from the US had arrived in Ukraine on January 21, 2022. The first shipment included close to 200,000 pounds of lethal aid, including ammunition for Ukraine’s front line defenders.

Experts claimed the US is using the shipment to convince Moscow to de-escalate tensions at the Ukrainian border. As per reports, the US has provided $650 million worth of military aid to Ukraine since 2014.

Meanwhile, the state department announced it would reduce staff levels at the US Embassy in Kyiv. However, US officials stressed the Kyiv embassy will remain open and the decision does not constitute an evacuation. An advisory warned US citizens from travelling to Ukraine due to covid – 19 as well as the threat of Russian invasion. The United Kingdom has also started withdrawing its staff from its embassy in Ukraine.