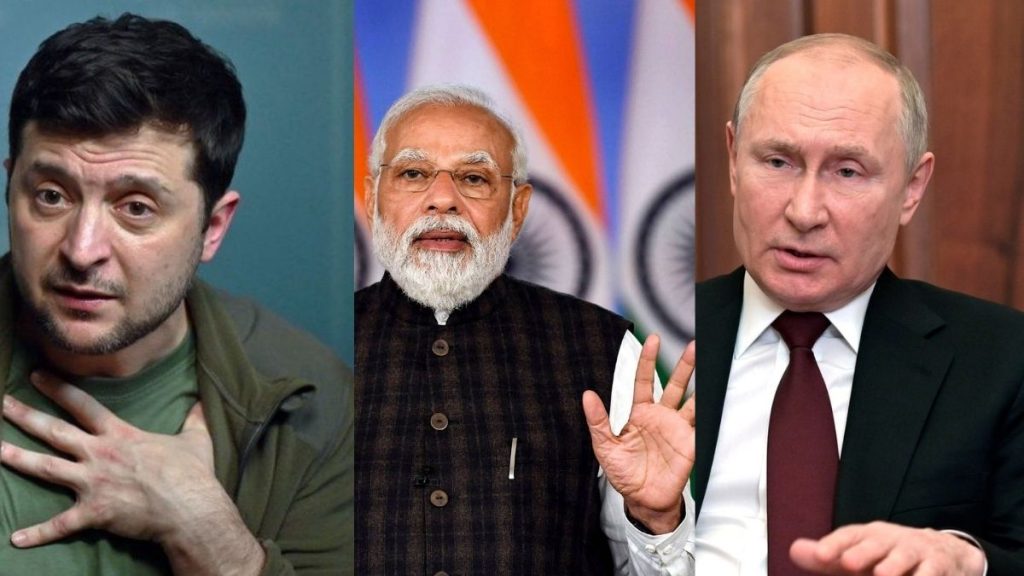 After Ukrainian President Volodymyr Zelenskyy, PM Modi held talks with Russian President Vladimir Putin. Both of the leaders talked for about 50 minutes. Modi and Putin discussed the latest situation in Ukraine. President Putin briefed PM Modi about the status of talks between Ukraine and Russian teams.

During this conversation, PM Modi urged Putin to talk to Zelenskyy. PM Modi appreciated the announcement of a ceasefire in parts of Ukraine, including Sumy, and the move to build humanitarian corridors. 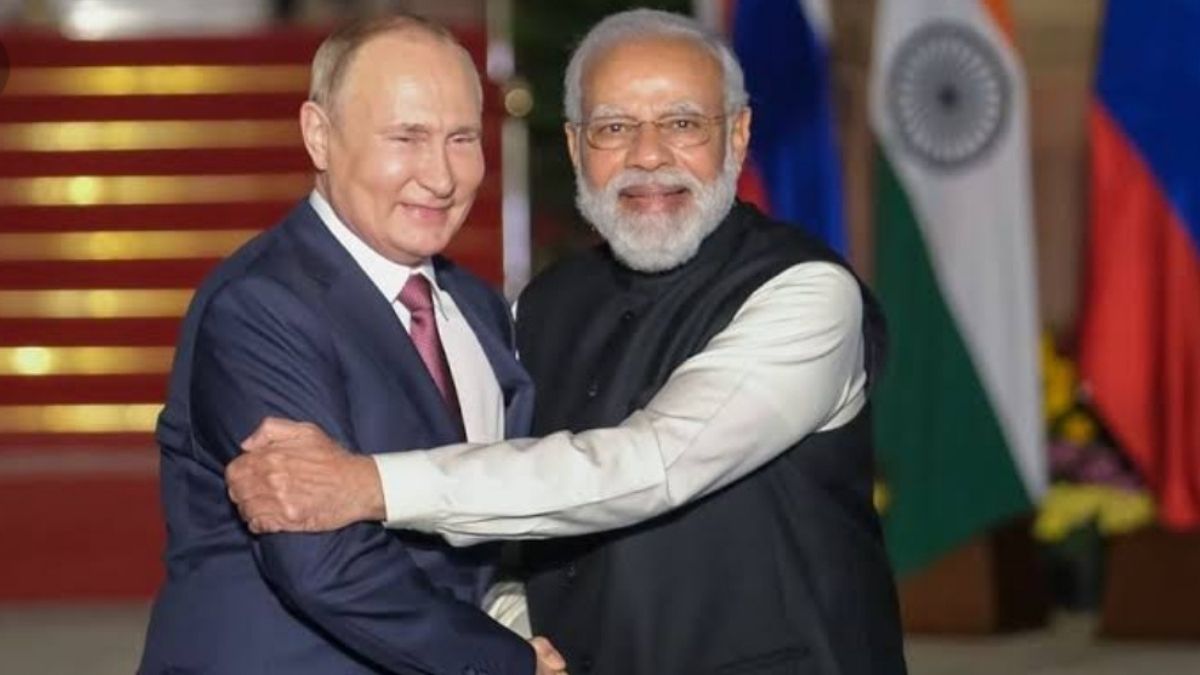 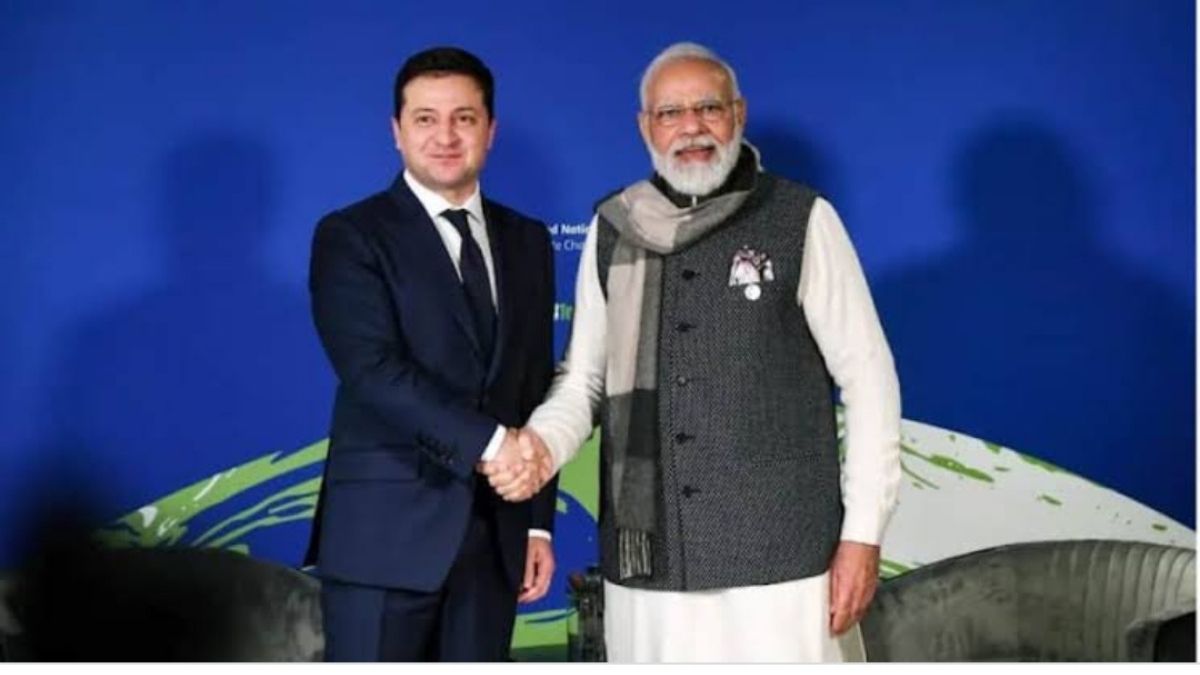 Earlier on Monday, PM Modi had a phone conversation with the President of Ukraine. According to sources in the Centre, PM Modi had spoken to Zelenskyy over the phone. Modi and Zelenskyy talked for about 35 minutes. Both of them discussed the situation in Ukraine. PM Modi appreciated the direct talks between Russia and Ukraine instead of tensions. Modi also thanked President Zelenskyy for the assistance extended by the Ukrainian government in the evacuation of Indian citizens from Ukraine. 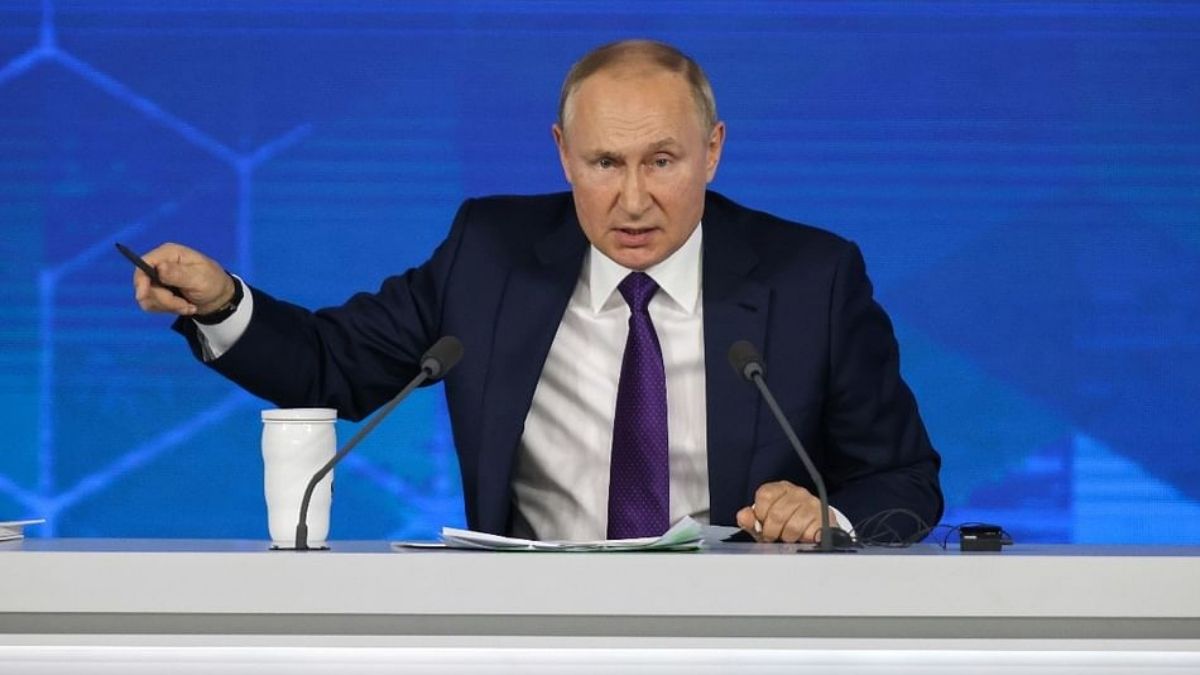 On February 24, Russia attacked the cities of Ukraine and destroyed many cities. Millions of Ukrainians became helpless and have taken refuge in other countries because of the war. Ukraine’s President Zelenskyy has also urged PM Modi to talk to Vladimir Putin about the war. 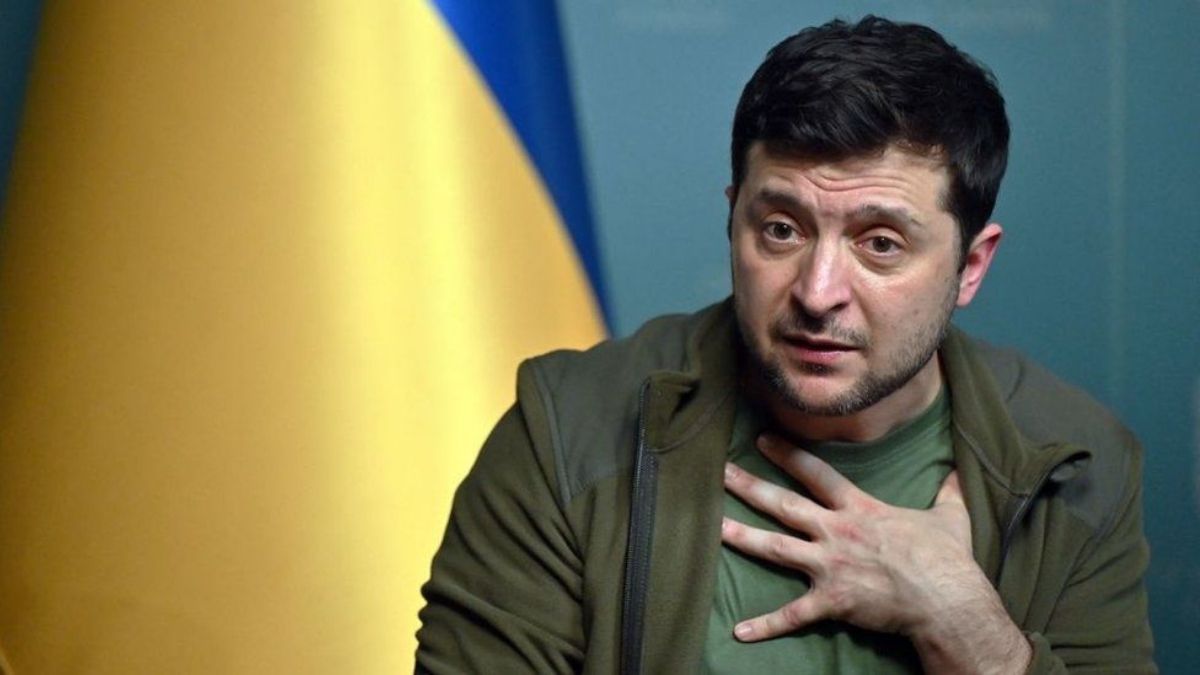 After Russia’s sudden attack, the Ukrainian ambassador appealed to Prime Minister Modi to intervene in the matter as India’s relationship is close with Russia. The Ukrainian ambassador had requested that India can play an important role in the ongoing tension between Ukraine and Russia and can make it sort out.

The Ambassador officer appealed to PM Modi to immediately talk to Ukrainian President Volodymyr Zelensky and Russian President Vladimir Putin about this. The ambassador had said that Modi Ji is a very big leader at this time, we appeal to him for help, only India can reduce the tension in the world.