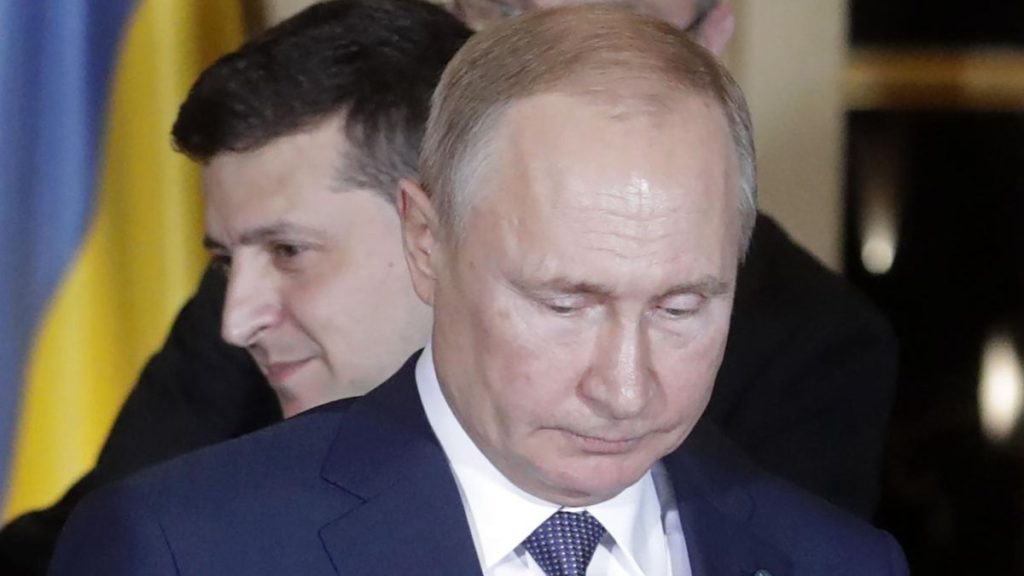 Amid the Russia-Ukraine war, Ukraine nodded to a talk with Russia at Belarus Border. The news poured in just after the telephonic conversation took place between the Presidents of Ukraine and Russia Volodymyr Zelenskyy and Vladimir Putin.

Russian President Putin announced, “I order the defence minister and the chief of the general staff of the Russian Armed Forces to put the deterrence forces of the Russian army into a special mode of combat service.” 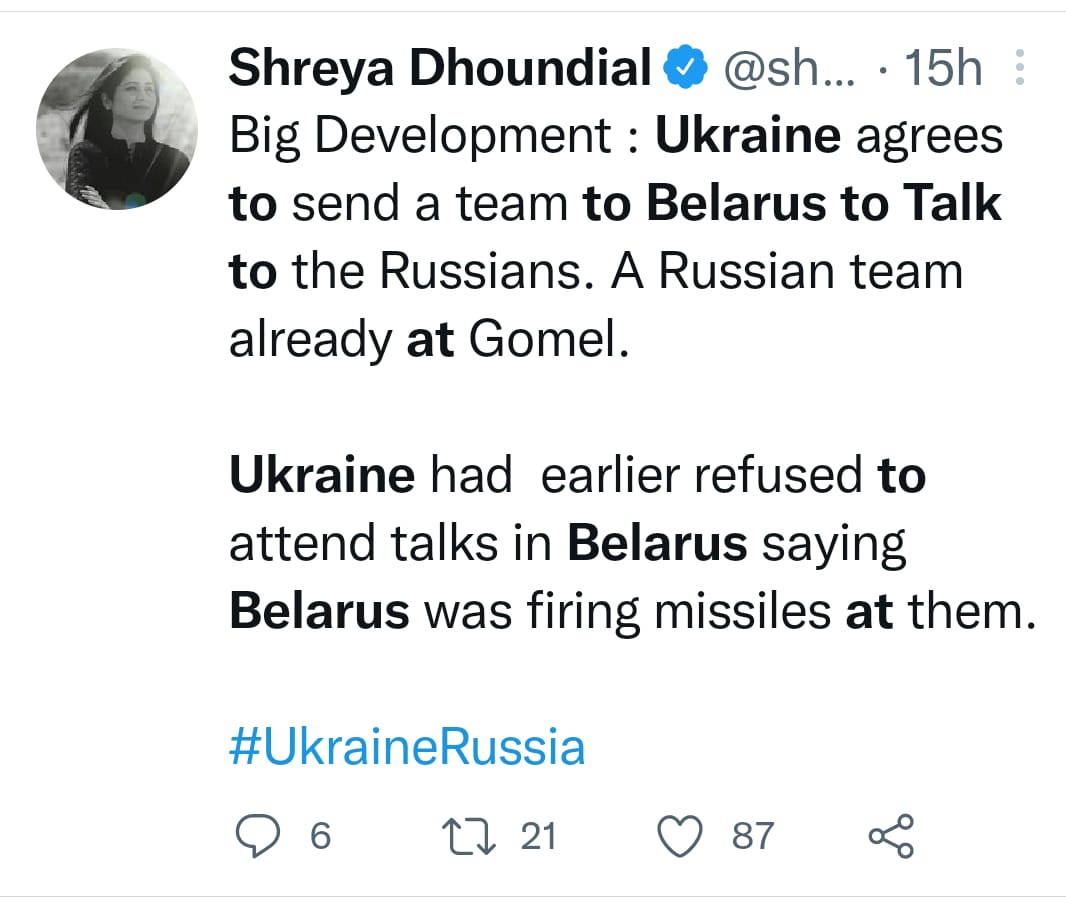 Before this, Ukraine denied any possible talks with Russia in Belarus. The country was looking forward to holding a meeting in Bratislava, Budapest, Istanbul and Baku locations instead.

Ukraine-Russia Talk For Peace Is Need Of Hour

There are no two ways about the fact that an exchange of serious dialogue can help in reaching a decision. The two nations agreed to have a talk about the war showing that there might be hope. All eyes are on the talk which is going to take place on the Belarus border. 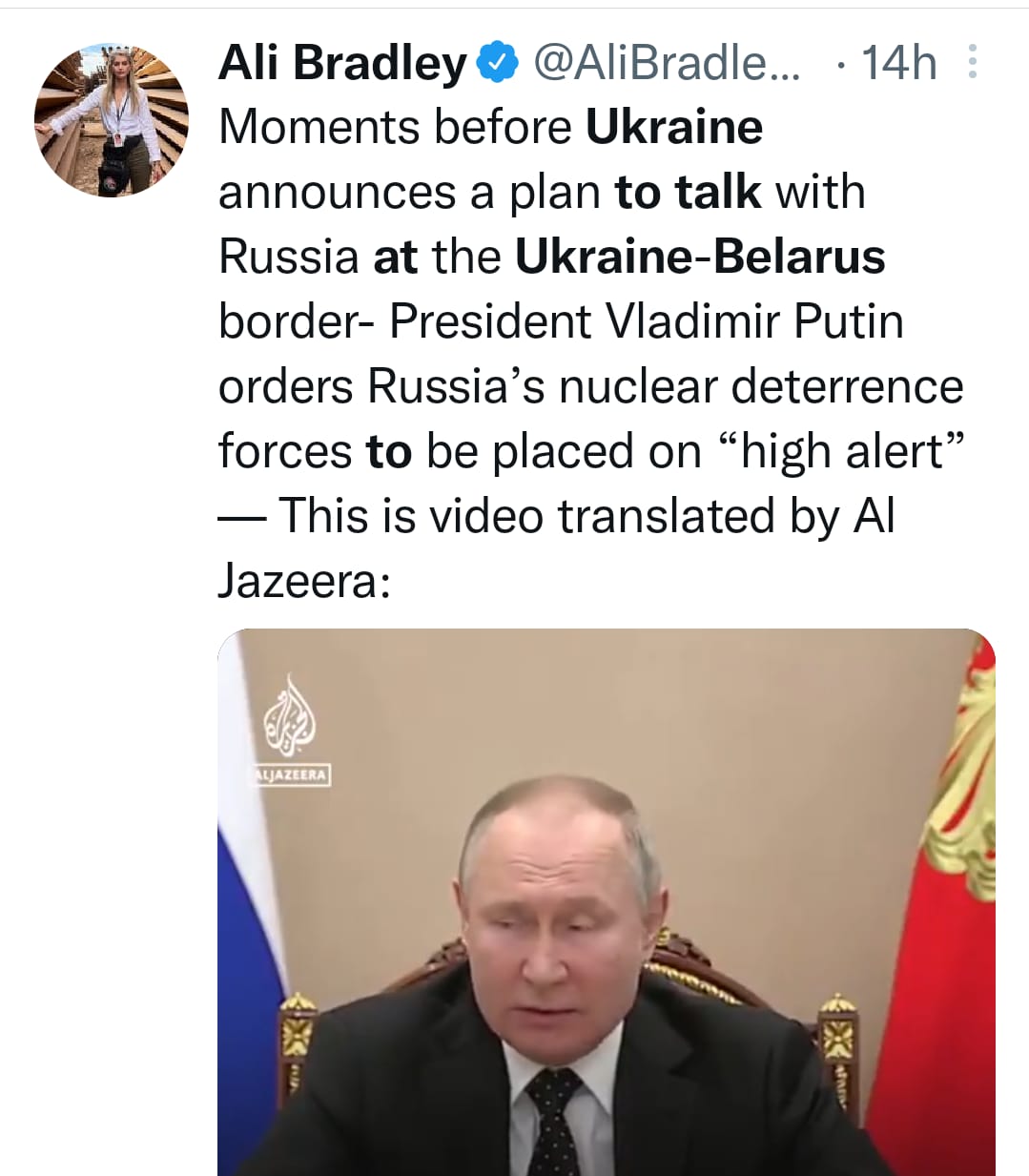 Ukraine took Russia to the International court of justice in The Hague on day 4 of the attack. The president of Ukraine said it clearly that he will fight for his people and will not leave the country. He asked for help to continue his fight against the Russian army.  Zelensky said, “I need Arms, I am not going anywhere. We will fight.”

In addition to this, the European Union announced that it will cut and ban all Russian-run planes from its skies and will fund weapons to Ukraine. Not only this, countries like Germany and its Western allies have decided to break ties with Russia.

To keep Russia out of the SWIFT (Society for Worldwide Interbank Financial Telecommunications) global payment system. SWIFT is owned by Belgium.

Multiple protests were conducted against Russia for invading Ukraine. Like in Moscow and Berlin, thousands of people protested in solidarity with Ukraine.