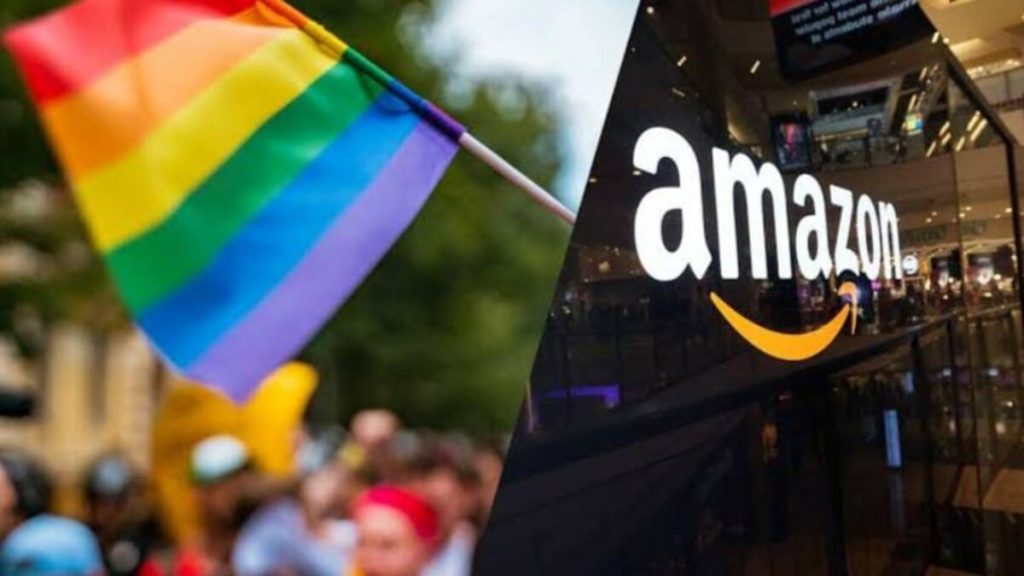 Amazon decided after coming under pressure from UAE authorities, who reportedly ultimatum it with penalties and gave it until one July to comply with its demand to restrict search results for LGBTQ-themed materials. 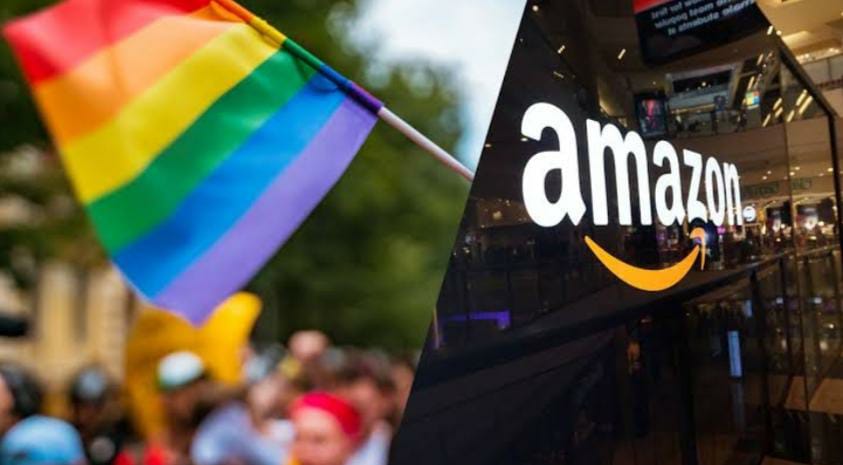 The Ministry of Foreign Affairs and UAE’s Ministry of culture did not react to a CNBC plea for comment at the time of writing.

In the UAE, Homosexuality is criminalized and can be punished by prison time. Fines and prison time.

Amazon explained its decision as one made to abide by local laws.  “As a company, we remain resolute to equity, inclusion and diversity, an Amazon spokesperson told CNBC in an email, giving the statement that we believe the rights of LGBTQ+ people must be secured.

Amazon stores around the world, we must also abide with the local laws and regulations of the countries in which we operate.”

UAE announced the banning of Disney Pixar’s movie “Lightyear” from theatres as this movie shows homosexual characters and a scene featuring a same-sex kiss. In short, this movie promotes homosexuality. Not only UAE but Numerous countries in South Asia and the Middle East took the same step. 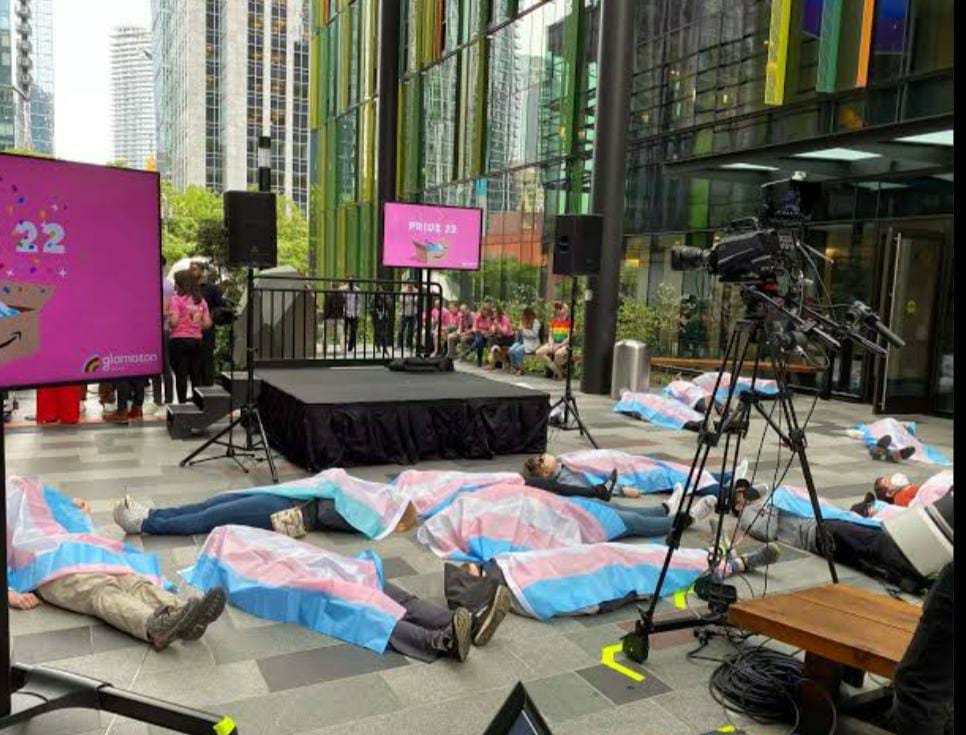 A Sharp Blacklash from a local on Instagram post celebrating Pride month from the page of the U.S. embassy in the UAE.

This is the second year that U.S. diplomatic mission in any Gulf country has openly Celebrating Pride month and gay rights; in 2021, the American Embassy in Abu Dhabi hoisted the rainbow Pride flag, which was used to reflect LGBTQ, triggering condemnation from prominent Emiratis aggression by what many of them explained as a lack of respect for their, religion and values and laws.

The UAE, for years, has worked on casting itself as a modern, tolerant haven in an otherwise highly conservative area. The oil-rich desert sheikhdom is home to 90% ex-pat population and allows wearing bikinis on public beaches, drinking alcohol, and other cultural elements forbidden in Muslim countries.

Its nightclubs in Europe, regularly hosts concerts by famous rappers and pop stars, and it even relaxed the penalties on some of its drug laws last year. In 2016, it established a Ministry of Tolerance.