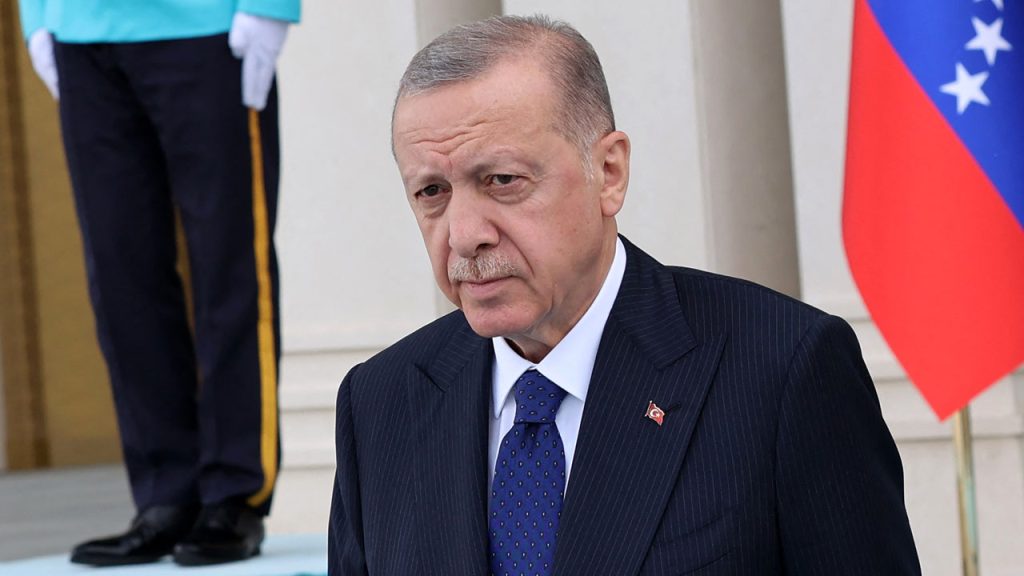 Finland and Sweden finally removed the barrier of Turkey and now joining NATO. On June 28 2022, the North Atlantic Treaty Organization (NATO) Secretary-General Jens Stoltenberg declared the signing of a memorandum of understanding (MoU) in a meeting between Turkey, Finland and Sweden, held at the NATO summit 2022 in Spain.

This MoU was signed by Finland’s President Niinisto and Sweden’s Prime Minister Andersson, who sympathised with the national security of Turkey. After this guarantee, President Erdogan agreed to support Finland and Sweden in their proposal to join NATO. 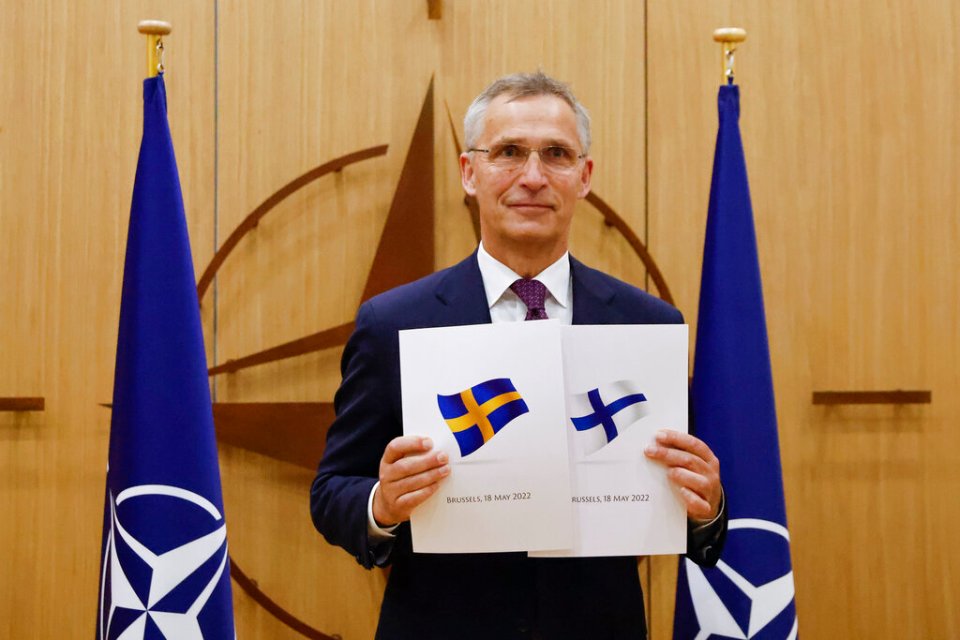 What are the provisions under the MoU?

Some significant provisions under Memorandum are a joint duty between Turkey, Sweden and Finland to counter-terrorism, investigating any financing and recruitment activities of the Kurdistan worker’s Party(PKK) and all terrorist organisations.

Why Turkey wants to negotiate with Sweden and Finland?

First, Finland and Sweden should guarantee to address counter-provision within their countries. Finland has pledged to modify its criminal code, and Sweden implanted a new “Terrorist Offenses Act” on July 1. 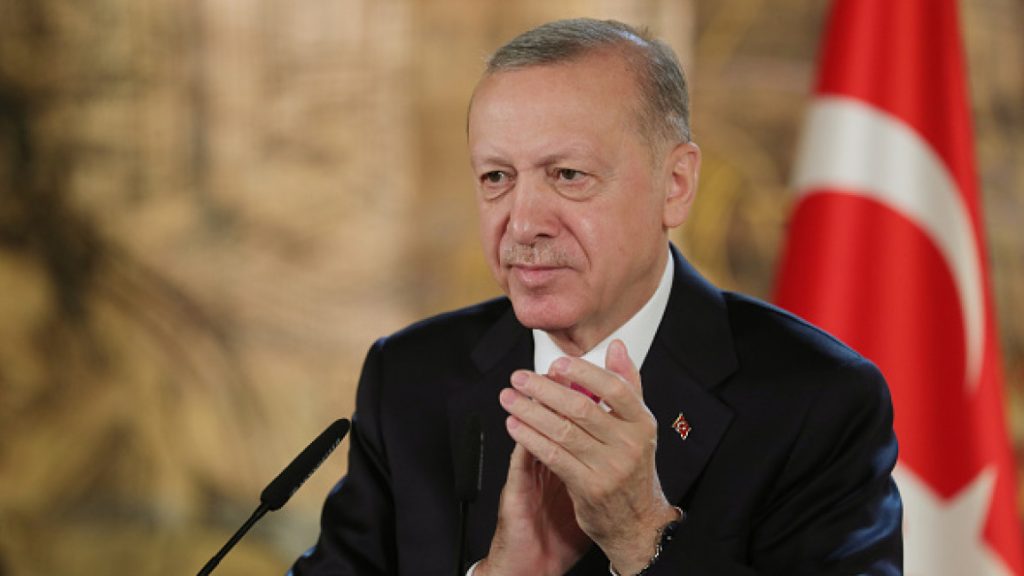 Why did Sweden and Finland change their rule over Turkey?

Finland and Sweden support Kurdish activists, which is harmful to turkey, but due to the threat from Russia, both countries changed their rule for turkey. Sweden and Finland faced a security threat from Russia, and both saw that Russia’s military operation against Ukraine continues. The fear of their security has forced both nations to join NATO, making them agree to Angara’s conditions.

Is Russia facing pressure from NATO?

On June 28, the Deputy Secretary of the Russian security federation, Dmitry Medvedev, warily Finland and Sweden steady with their decision to join NATO. He said that there was no territorial dispute between these two countries; hence they should not worry about any security threat from Russia.

Is NATO finally finding Vlvictory in the land or the baltic Sea near Russia?

NATO will gain strategic Victory against Russia. These two countries mean an addition of more allies implies an expansion of NATO towards the east; now, NATO will be able to exercise its military operations, both on land and on the Baltic sea. In the Baltic Sea, Russia holds a strategic position. NATO’s role in this area will securitise Estonia, Latvia and Lithuania, which were earlier faced security threats from Russia due to proximity. Now quickly bring advanced weapons including fifth-generation aircraft and so on.