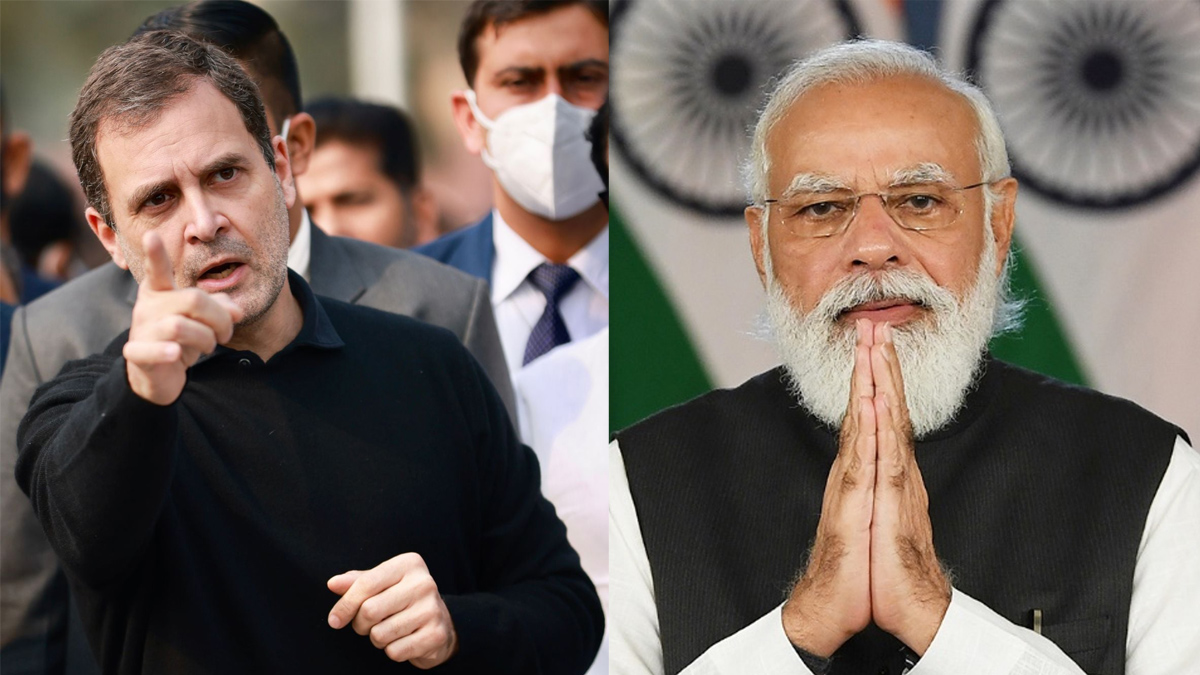 On his ‘Bharat Jodo Yatra’ last week in Kanyakumari, Rahul Gandhi donned a Burberry T-shirt, and chaos ensued. The price tag on the T-shirt was discovered by saffron investigators, and it was Rs 41,257. To put it in context, Amit Shah stated, “The one who declared India is not a country is now on a yatra to unify India wearing a foreign T-shirt.” 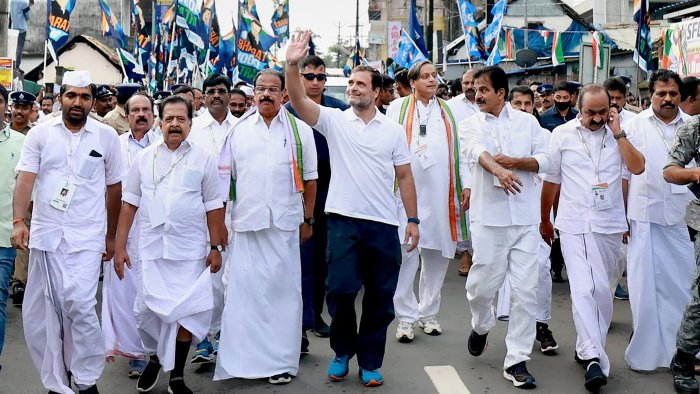 People should not think it’s odd that an Indian politician would want to wear a premium brand made in Britain. A sizable portion of the electorate is uninitiated, and there are politicians who are brighter than them who wear just as pricey imported linen that appears to be khadar to them. People should have no problem with letting those who can afford it do so. As long as the price isn’t obvious, it’s a step up from the obnoxious nouveau riche who parade around in garish outfits during Paris Fashion Week.

Even though the BJP’s administration has been erroneously dubbed the “suit-boot ki sarkar”, the party appears to have a predilection for doing just that. Mahua Moitra’s rebuttal of the BJP’s criticisms of Rahul was not in vain. Earlier, several BJP politicians had insulted Moitra because of the Louis Vuitton bag she was carrying. Following the Rahul T-shirt controversy, Moitra wrote, “Forget bags and T-shirts – Indians are paying the price for all the khaki shorts.” This was in response to her earlier tweet on Saturday, in which she urged the BJP not to “cross line” and remark on the opposition’s clothing and possessions. Just think how much you’ll regret starting this game if we start doing the same thing to the BJP MPs’ watches, pencils, shoes, jewellery, and clothing.

Congress is just as culpable as its opponents when it comes to condemning them for their sense of style. When Prime Minister Narendra Modi posed for a picture looking up at the 2019 solar eclipse while wearing a pair of German Maybach Artist V sunglasses (frame made of titanium, temple made of wood or horn, priced Rs 1.4 lakh), it sparked memes and added to the Twitter attack on Modi. Modi also held a pair of disposable special goggles, but he didn’t need them because clouds blocked the view. But there is a core divide between Rahul and Modi as politicians.

While Rahul comes by his naivete honestly, Modi is a polished performer. Modi donned the Mayback so the world might witness how he observed a celestial occurrence, whereas Rahul wore Burberry on a tour where he had to engage with the underprivileged. Rahul doesn’t give a damn, but Modi is cautious. 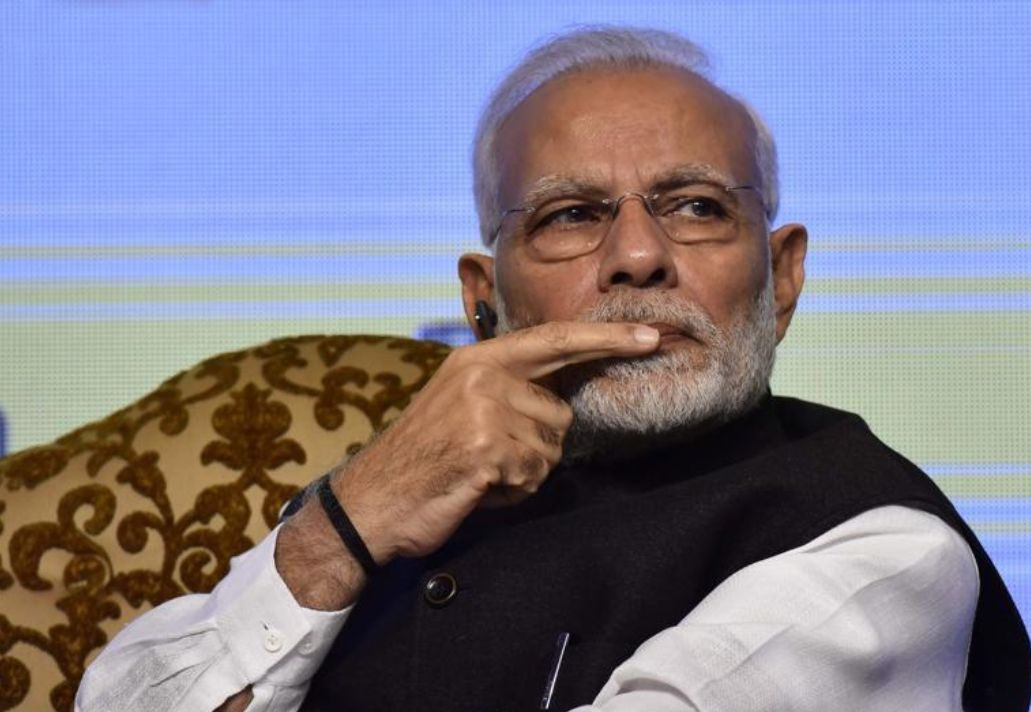 Author Nilanjan Mukhopadhyay claims in his book “Narendra Modi – The Man, The Times” that the Indian prime minister has a penchant for luxury brands, particularly Mont Blanc fountain pens and Swiss Movado timepieces (look up the cost). Besides the customary skeletons, the closets of most of our politicians also include collections of fine clothing, watches, pencils, purses, and other accessories. Just because someone is a politician does not give us the right to pry into their personal life, including their closet or sunglasses collection.

Indeed, we should admire leaders who aren’t afraid to wear their identities on their sleeves If Kamaraj always wore a locally made cotton shirt and veshti, it was his choice. They could take it in good humour if we express our approval or disapproval. The Prime Minister responded sportingly when a tweet on his solar eclipse trip said, “this is becoming a meme,” by retweeting it and adding, “Most welcome… enjoy:).”