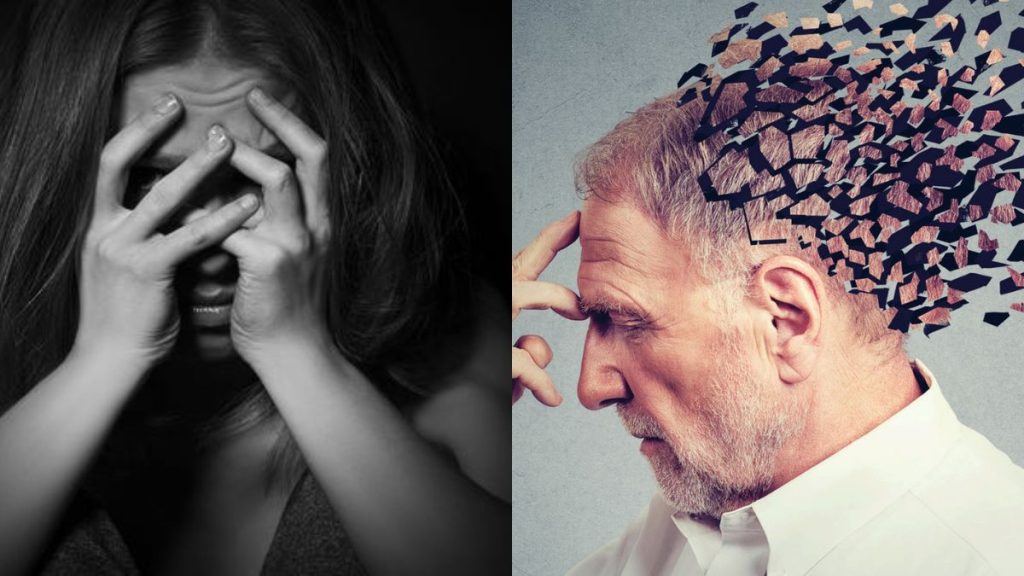 More than 55 million people worldwide live with dementia, a disabling neurocognitive condition that predominantly affects older adults. There is no effective treatment for dementia but identifying ways to reduce or prevent dementia will help reduce the burden of the disease. 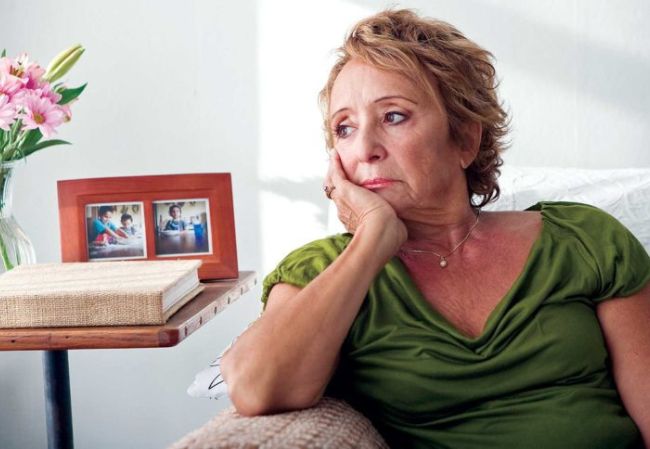 Previous studies examining whether depression therapies such as pharmacotherapy and psychotherapy can reduce the risk of dementia have produced mixed results, leaving the question unresolved.

Professor Yu said, “Older individuals appear to experience different depression patterns over time. Therefore, intra-individual variability in symptoms might confer different risks of dementia as well as heterogeneity in the effectiveness of depression treatment in relation to dementia prevention.”

To address that heterogeneity, the researchers then classified participants into one of four courses of depression: the progressive course, in which mild initial symptoms gradually increase; decreasing, starting with moderate- or high-intensity symptoms but subsequently decreasing; Chronically high course of ongoing severe depressive symptoms; and chronically low courses, where symptoms of mild or moderate depression persist consistently. 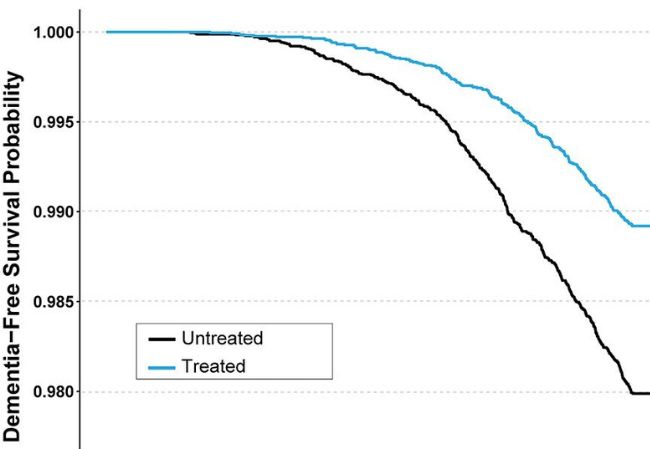 As expected, the study found that depression increased the risk of dementia – by a significant 51% compared to non-depressed participants. However, the degree of risk depends on the course of the depression; Those with increasing, chronically high, or chronically low course depression were at higher risk for dementia. On the other hand, those with the decreasing course were not at greater risk than participants without depression.

Biological Psychiatry editor John Krystal, MD. He said, “Once again, the course of ineffectively treated depression carries significant medical risk. in this case, symptomatic depression increases dementia risk by 51%, whereas treatment was associated with a significant reduction in this risk.”