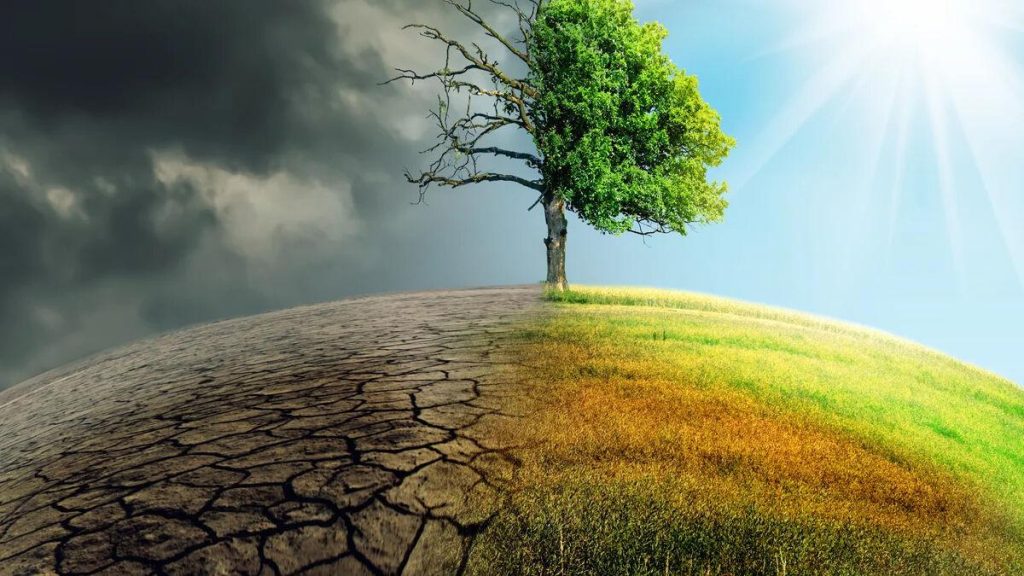 The latest IPCC report says “The negative effects of climate change are worsening much faster than scientists predicted less than a decade ago and the time to limit global warming is running out”. The report is titled ‘Climate Change 2022: Mitigation of Climate Change’. This is the third instalment of the IPCC’s Sixth Assessment Report. 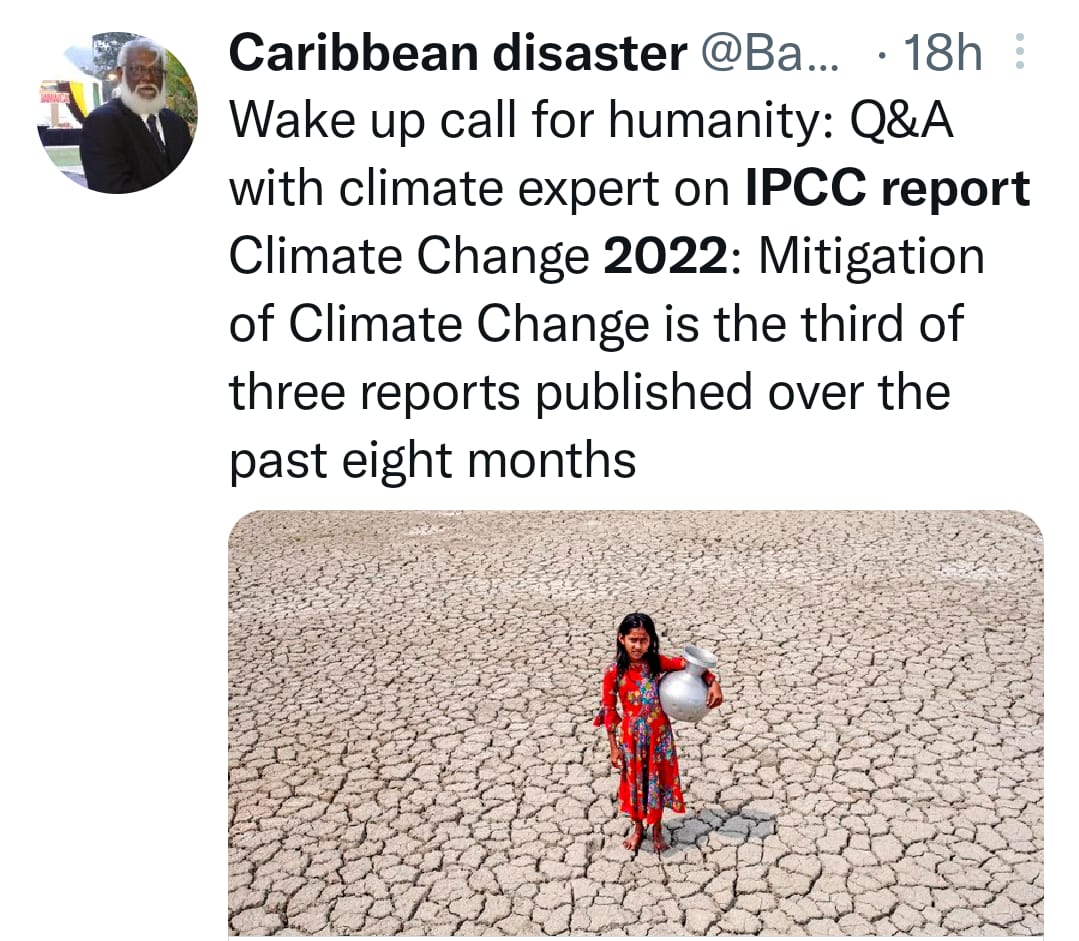 What Is IPCC And Its Aim

IPCC stands for Intergovernmental Panel on Climate Change. It is a United Nations-governed body that assesses climate change in a scientific manner.  It was created by the MWO (World Meteorological Organisation) and UNEP ( United Nations Environment Programme) in the year 1988.

The main aim of the IPCC is to provide governments with scientific information, at different levels, that helps in making the climate policies of their respective nations. At present 195 countries are members of IPCC.

IPCC has three working groups which include Group I, which works on Physical science basis; the Second Group works on the Impact, Adaptation and Vulnerability and the last Working group III  on the Mitigation of climate change and the TFI (Task Force on greenhouse gas Inventories).

This latest instalment of the report is by the Working III group and focuses on the Mitigation or reducing Green House Gases (GHG) emissions and removing Carbon dioxide.

As per the report, the change in climate is far more rapid than expected. A study reveals that over the next twenty years, climate change can lead to heavier rainfall and floods in different parts of the globe. Whereas, some droughts can be severe. Increasing forest wildfires, melting glaciers etc all are signs of global warming and climate crisis. The world is already one-degree centigrade hotter now. By 2050 global warming can harm one billion people. 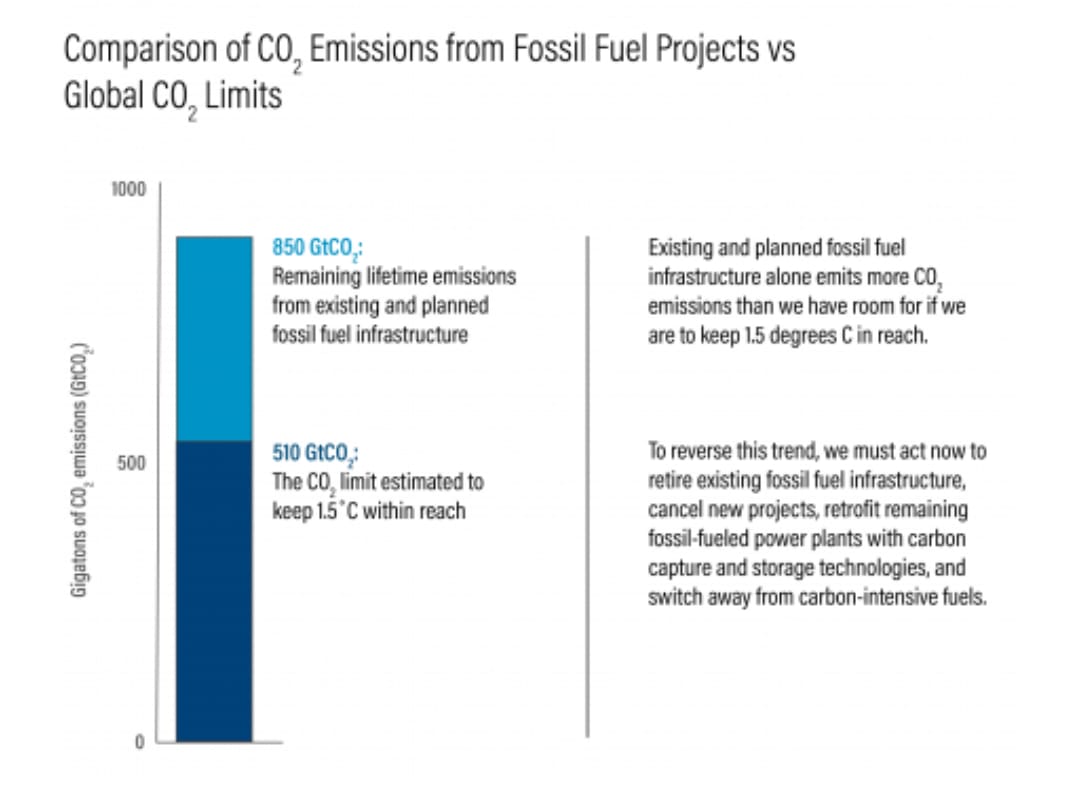 Global warming is increasing at a rapid rate and one of the major factor is use of fossil fuels. As per the report to decrease carbon footprint we need to retire existing fossil fuel infrastructures, cancelling new projrcts, switching to lower -carbon fuels. That is why PICC recommends cutting of all sort of industrial use of fossil fuels across the globe. To use more natural and eco-friendly fuels. 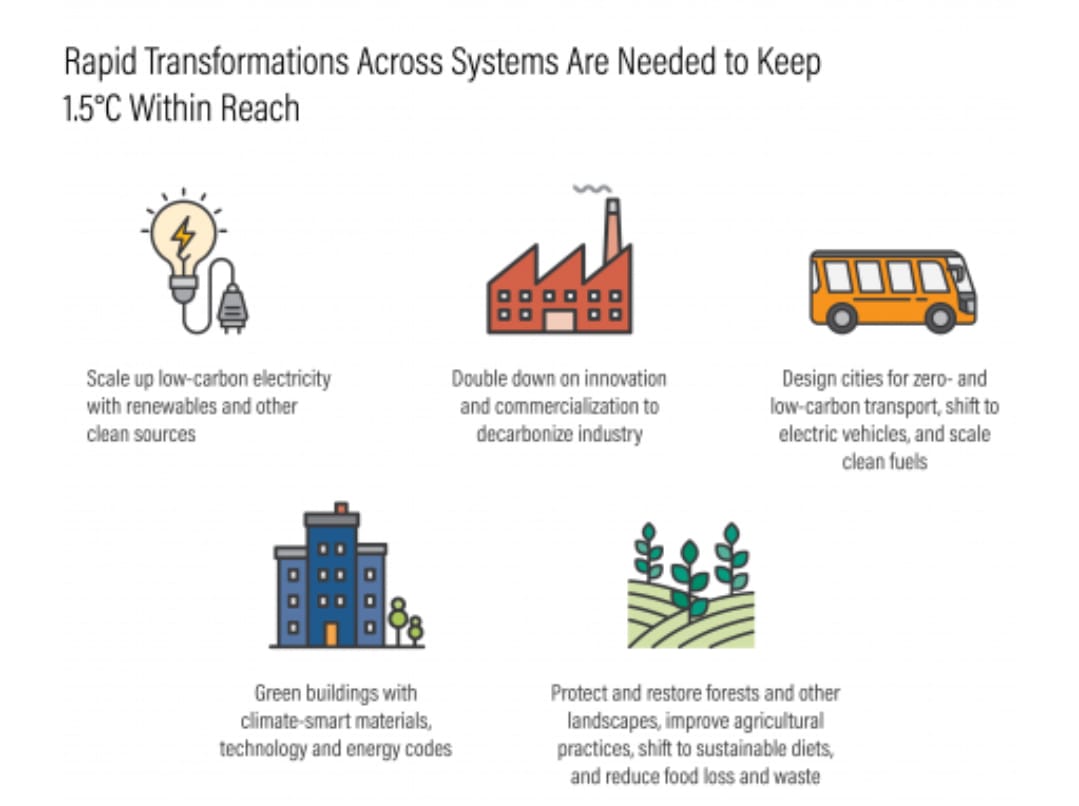 There are many other ways to reduce carbon footprint like Afforestation and reforestation, soil carbon sequestration, carbon mineralization etc. In order to maintain the rise of global temp. by 1.5 degrees centigrade.