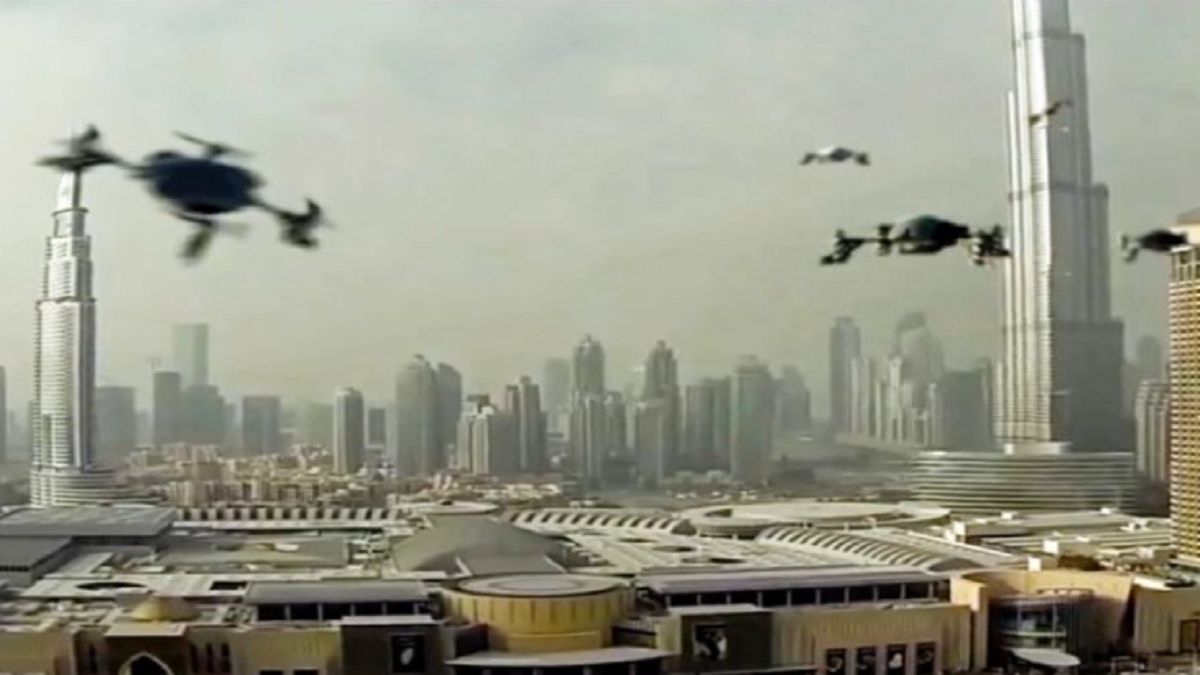 There has been news of a major attack on the United Arab Emirates (UAE). According to officials, two explosions occurred on Monday at Abu Dhabi’s international airport. It is being suspected that this attack was done through drones. A fire was also seen in the airport after the blasts. However, before the UAE could launch an investigation, Iran-backed Houthi rebels claimed responsibility for the attack. This organization has issued a statement saying that it will launch attacks on the UAE.

According to local media in the UAE, the explosion took place at the airport in tankers carrying petrol of the Abu Dhabi National Oil Company (ADNOC). Preliminary investigations have revealed that drone-like figures were seen in the sky just before the tankers caught fire, which fell in two different areas. It has been told that a team of police and officers has been sent to deal with the fire at the airport.

Also read: Marriage For Women At 21 Years: Good Or Bad?

A Twitter account linked to Houthi spokesman Yahya Sari claimed that the Houthi would conduct military operations on the UAE in the coming hours. Significantly, the United Arab Emirates has long been a part of the civil war in Yemen. In 2015, the UAE began a campaign against Houthi rebels seeking a change of government in Yemen as part of an Arab coalition. However, UAE activities in Yemen have decreased since 2019.