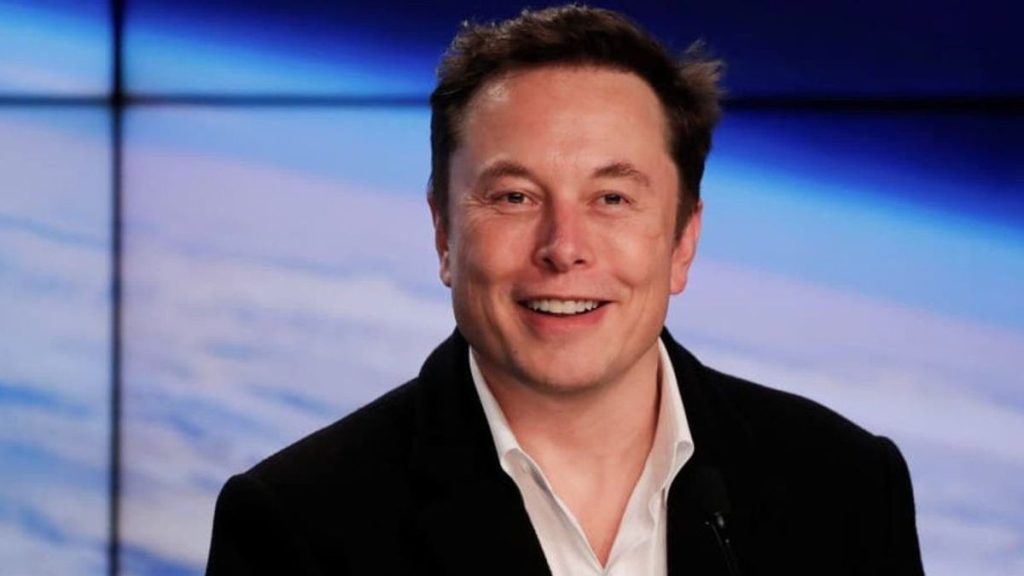 ELON MUSK BECOMES THE BIGGEST SHAREHOLDER OF THE TWITTWR WITH 9.2% STAKE

Musk reportedly sacked 90% of the Twitter India team this week, leaving the company with a skeleton crew. Twitter may or may not continue its legal action challenging the Union government’s censorship efforts. Following his takeover of Twitter, billionaire Elon Musk proposed significant reforms that appear to be aimed at a small number of affluent Anglophone countries. 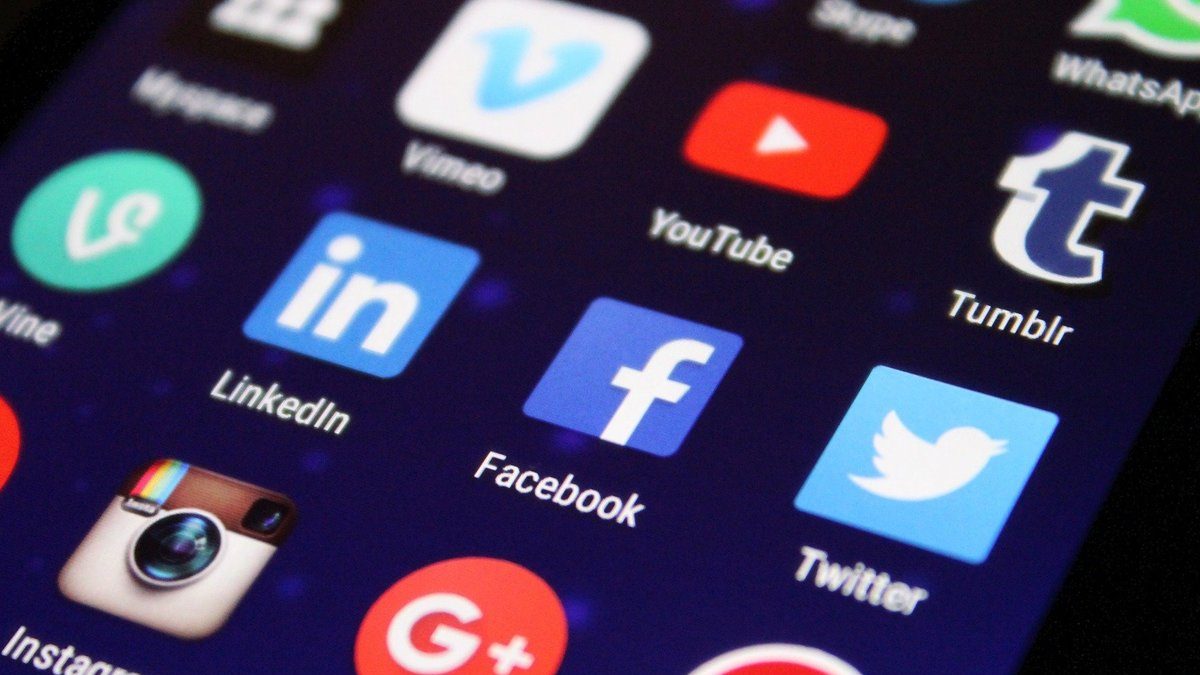 However, their influence will be felt all around the world, and maybe more so in places like India, where Twitter has a special place in a young and dynamic public sphere. Journalists and activists have been arrested on the basis of tweets, and the Twitter India team has been accused of both working with the government and rejecting it.

This week, Twitter in India has been virtually nonexistent due to rumours that Musk sacked 90% of the staff. There is now a greater risk that tweets could be deemed illegal in ways nobody can predict. It is not known, for instance, if Twitter will continue its lawsuit against the Indian government’s attempts at censorship, or if an owner who virtually surely sees India as a possible market for his electric vehicle company would consider such a political action favourably.

Twitter users have long complained about the lack of clarity around the verification process, leading many to view the verified badge as nothing more than a superficial indicator of influence. India is home to some of the most virulent hate speech operations on Twitter, so making this tool available there could have disturbing effects. The potential for motivated opponents to harass Muslim women and women from marginalised castes would increase dramatically. The consequences might be devastating in a political climate where police agencies utilise tweets that do not constitute hate speech to arrest or punish dissidents. 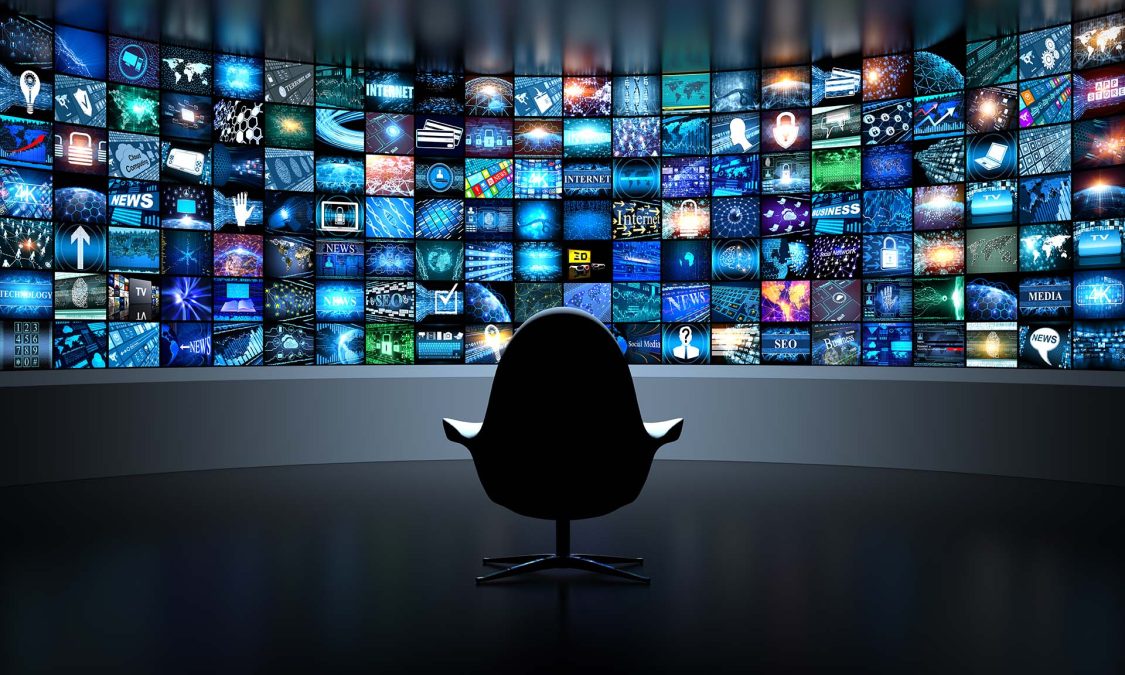 The loss of a unique voice in India’s public discourse falls in between these two extremes. It appears that improving the Twitter experience for users in Twitter’s core markets requires sacrificing the experience for Twitter’s longish tail outside of the US and the West in order to stabilise Twitter’s notoriously leaky bottom line.

In the short term, this may have a significant impact on the ability of Indian publishers to disseminate and access high-quality information, destroy the discoverability of content produced by Indian media outlets, and dampen the involvement of journalists and academics in public debates.

Some optimistic results from Musk’s acquisition are possible. However, our personal experience with demonetisation in India provides the closest emotional analogue for the disarray it has injected into a service where consistency and transparency are important features. Conspiracy theorists at the time who were hostile to the ruling BJP saw demonetisation as a blitzkrieg whose true objective was fundraising for opposition parties in a pivotal impending state election. As Americans wait to learn if the Twitter takeover will have any impact on this week’s US midterms, it’s impossible to avoid thinking about that rumour.

These days, you may find me in Mumbai. A rumour of gunshots being fired at Café Leopold began circulating on my commute as the train departed Churchgate station in 2008, and when I got home late that night I turned on my parents’ computer to look for news about it. As Pakistani gunmen slaughtered and kidnapped hostages across the city over the next 72 hours, this upstart website made its debut in the Indian news cycle.

A large number of people’s online experiences with complete strangers, the media, and civil society were altered as a result. Twitter’s ability to serve as a focal point in times of crisis has made it a unique resource for sharing information and offering assistance to others. While Twitter’s democratic functions have made and recorded history over the past decade, the company has always been dependent on startup financing and reputationally connected to celebrities from traditional media.

The British-Egyptian campaigner Alaa Abd El-Fattah, who is currently on hunger strike in a prison outside of Cairo, stopped drinking water the same week that Musk took over Twitter. El-Fattah, a political activist who has been frequently imprisoned by the Egyptian government, contributed to the worldwide Twitter feed of the 2011 uprising in Tahrir Square. A foreboding analogy: even before Twitter, he was in mortal peril. Even Musk’s ideas about freedom are likely to be buried deep in his Twitter feed.