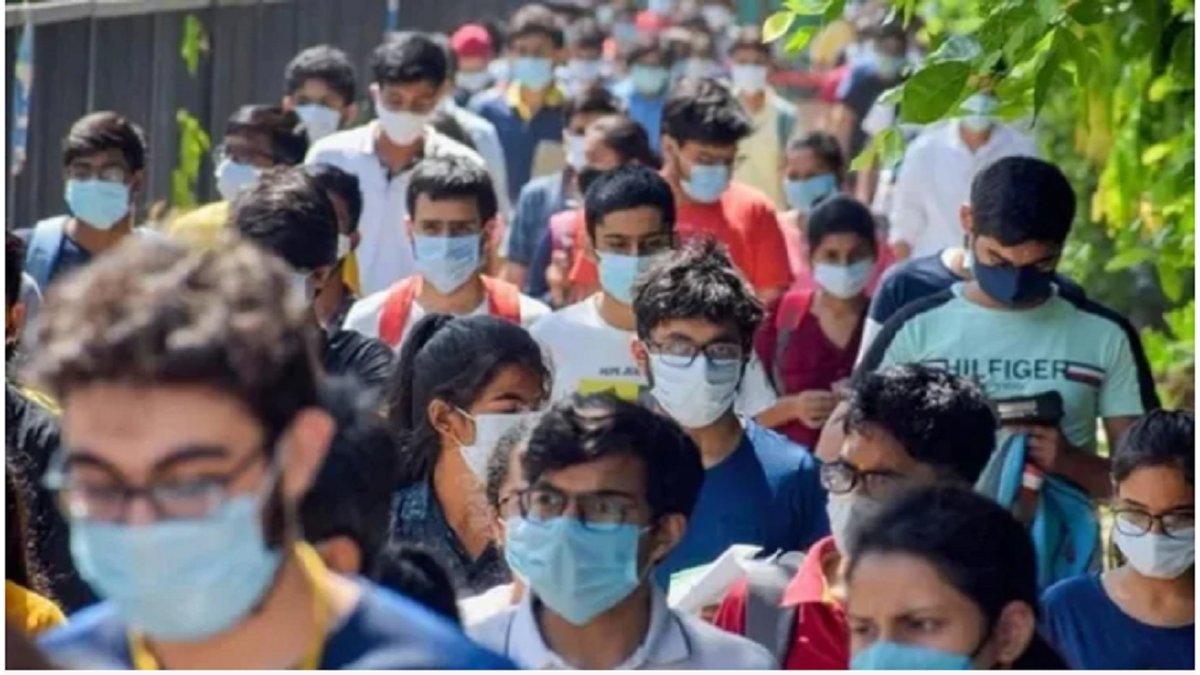 The fear of third wave of corona in the country is deepening. On Wednesday Maharashtra’s Health Minister Rajesh Tope gave the information that 10 days ago there were 5 to 6 thousand active in the state, that are increased to 11 thousand in just two days and can reach 20 thousand today. He also warned people about the danger along with being alert. Several actors who attended the Christmas party of NCP chief Sharad Pawar’s daughter Supriya Sule and Sadanand Sule also turned positive. The situation of third wave is being created in Bengal too. West Bengal’s Chief Minister Mamta Banerjee has also asked the officials to review the situation and consider closing of schools and colleges if needed.

Rajesh Tope has also expressed his concern over the rapid doubling of cases in Maharashtra Apart from him, the State Health Department also gave information regarding this. 22 more deaths were reported on Tuesday. Now the total number of corona infected people in the state has increased to 66,61,486 and the total death toll reached 1,41,476.

On the other hand, amidst the fear of a third wave in West Bengal, CM Mamata Banerjee on Wednesday asked the officials to review the situation of Covid-19 in the state. She also directed the review of the Containment Zone due to increasing cases in Kolkata. In the administrative review meeting on Sagar Island, Banerjee said that if needed, schools and colleges can also be closed for a few days. CM also said that government offices can be run with the presence of 50 percent employees. Corona cases are increasing in Bengal and some Omicron cases have also been found.