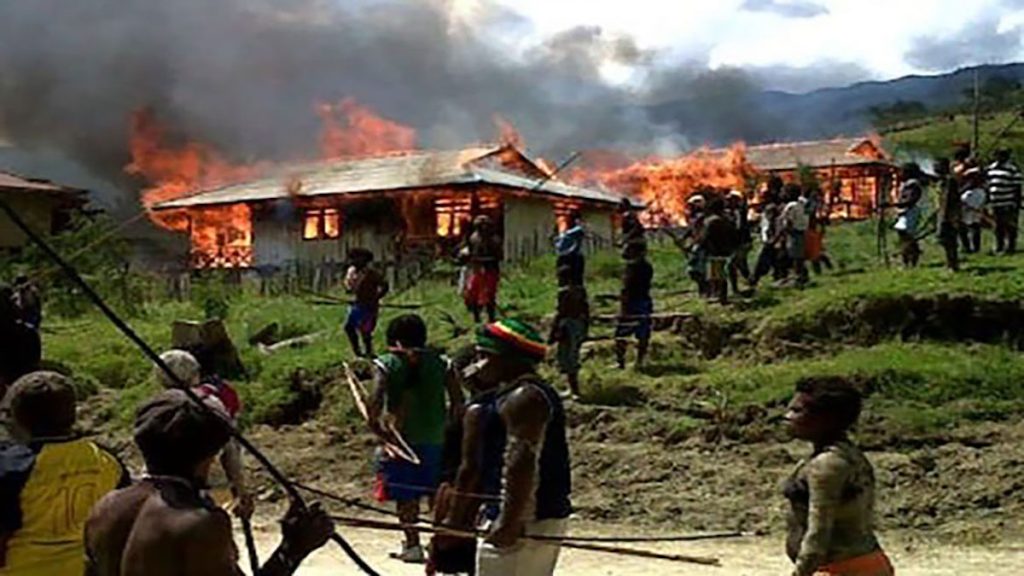 The Papuan movement is little known worldwide, with little media covering the situation. As the Russo-Ukrainian conflict captures the attention due to the N.A.T.O and American planning because of domestic and international discrimination, the Papuan tribe’s pain is not recognised. It is on the brink of utter submission to its aggressors Indonesia.

The conflict is old as the nation of Indonesia and West Papua. In 1961 the Dutch relinquished their control over the Dutch East Indies, becoming Indonesia. The Guineas, later renamed West Papua, were also freed in 1962. However, this independence did not last long as Indonesians took control of the territory and annexed it in 1963.

In the form of the U.N., the Western powers decreed the Act Of Free Choice in 1969. This was an election for Papuans to choose whether they wanted to remain as a part of Indonesia or form their nation. Less than 1% of Papuans voted with guns in their heads. The Attempts made by Clemens Runaweri and Willem Zongganau to expose this failed as the Australian government detained them. 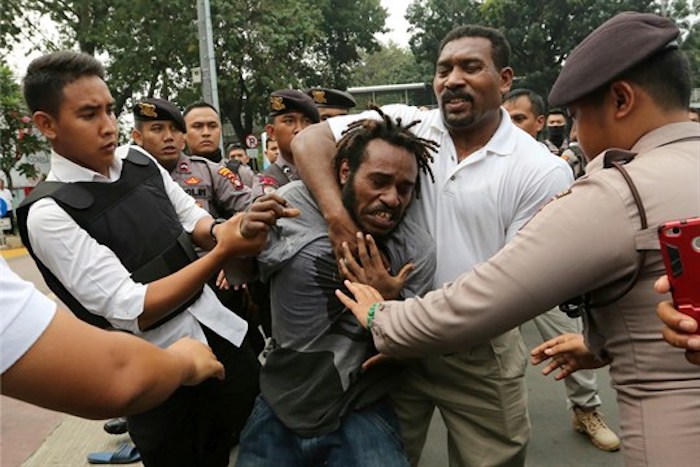 Since then and until now, the Indonesian police have had a robust militaristic presence in the region. The Indonesian army is well equipped, while the Papuans are technologically primal. Papuan protesters are usually non-violent, barring a few who steal guns from the Indonesian military. These groups are then highlighted and give an excuse to the Indonesians to suppress the Papuans.

They discriminate against, shoot down and hunt Papuan tribes. The number of Papuan death due to the conflict have been suspected to be around 100,000-500,000. An exact number has not been estimated due to the Indonesian government’s banning of media and journalists. Similar to the neglected Tigray conflict, the Indonesian forces have weaponised sex.

Benny Wenda, a native Papuan, told reporters, “Now, every morning on the way to their gardens, Benny and his mother and aunties would be stopped and checked by Indonesian soldiers. Often the soldiers would force the women to wash themselves in the river before brutally raping them in front of their children.”

Benny’s three aunties, mother and many other Papuan women, are have died due to wounds from these barrages, some involving genital mutilation. To make the Papuans flee from their homes, women are tortured by the Indonesian military. 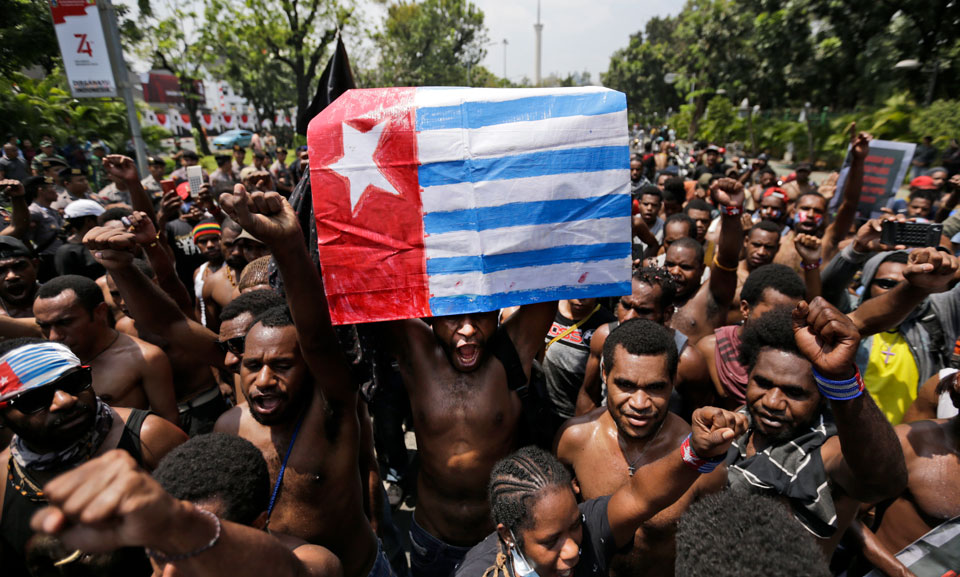 West Papua’s importance stems from its having the world’s largest reserve of gold and third-largest copper reserve. This reserve is found in the Grasberg mine, which is speculated to have a reserve worth $100 Billion. However, this mine is owned by the American Freeport, whose drilling activities displace Papuans and harm the ecology of West Papua.

Currently, West Papua has the lowest Literacy rate and highest infant fatality rate in Indonesia. The Papuans are the poorest people in the country, with 28% of Papuans living below the poverty line. This is much higher in comparison to the average in Indonesia, which is 10%.