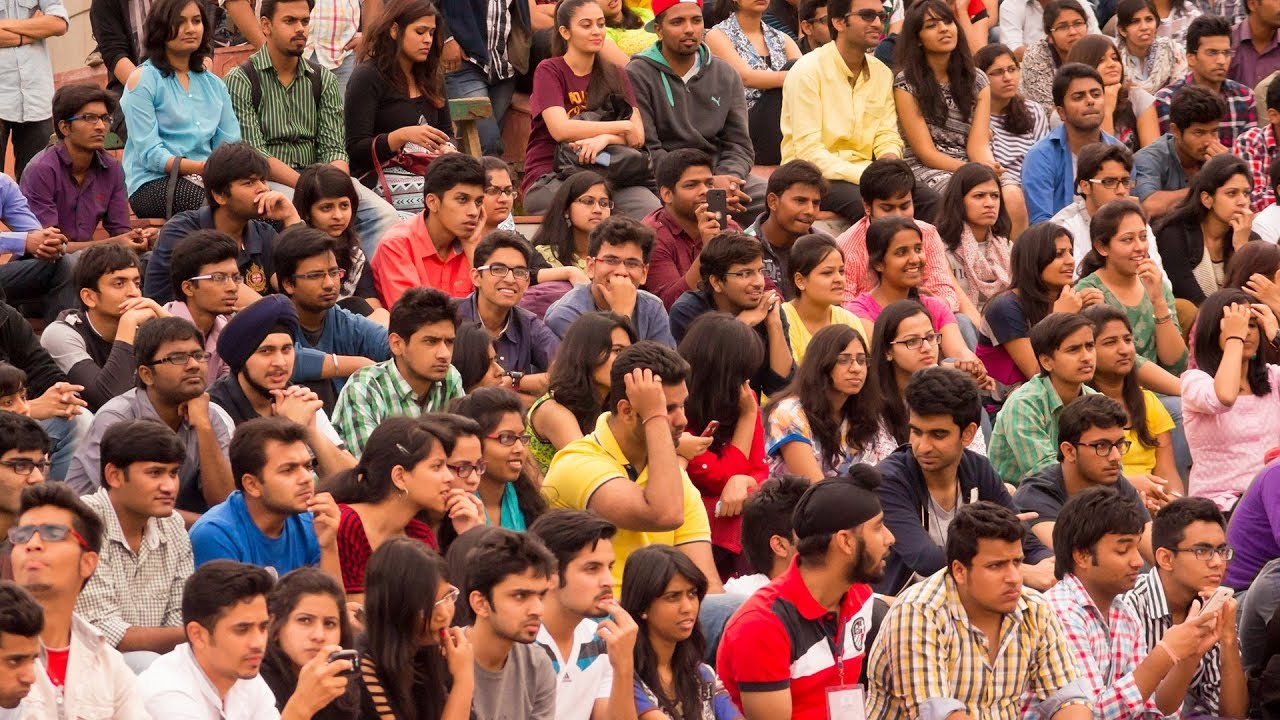 The lack of excitement, vigor, and energy in the political arena is causing an alarming number of people to abandon their political positions. One could question why our country’s youthful population has such a low representation in politics, given that they are doing amazing things in other aspects of their life and developing into leaders who have the potential to transform the world.

Several concepts begin to shape in one’s brain as a result of more inquiry. Indian politics is now in a state of flux, which contributes significantly to the underrepresentation of young people. Corruption, malpractice, and dishonesty are widespread in the present political system, which has been transformed into a money-making machine under the control of the most powerful people in the world. Nepotism, the frosting on the cake, can take precedence over all other factors in certain situations. Because of these scenarios, the system is losing out on energy and potential that may have a significant influence. Political and legislative institutions have taken the brunt of the damage, more so than any other sector.

We should bear in mind that increasing the participation of youth in our nation’s political life is the most effective strategy for improving our country’s political condition right now. They have the potential to be the game changers of our generation because they see the problems in the status quo and are motivated to take action to correct them. The potential for this realization to improve the current situation and benefit our country, India, exists if it is channeled appropriately.

There is a multitude of reasons why young people need to become active in politics. Two factors are contributing to this: Because they have an optimistic outlook for the future. Because they have already achieved great success in other areas, they are well-positioned to succeed. In addition, they are required to ensure the proper functioning of the system. After 72 years of independence, we have seen the same political trends repeat themselves, demonstrating that politics has been stuck in a rut. Even though our country’s political system has reached a dangerous stage of inertia, the younger generation’s involvement might be a tremendous catalyst for change. According to a recent poll conducted by the Pew Research Center, 65 percent of the population of the United States is under the age of 25. Consequently, both the elected and the electors will be better able to interact with one another.

Youth being active in politics isn’t just something we want to do; in today’s political environment, it’s an essential need if we want to see meaningful change.