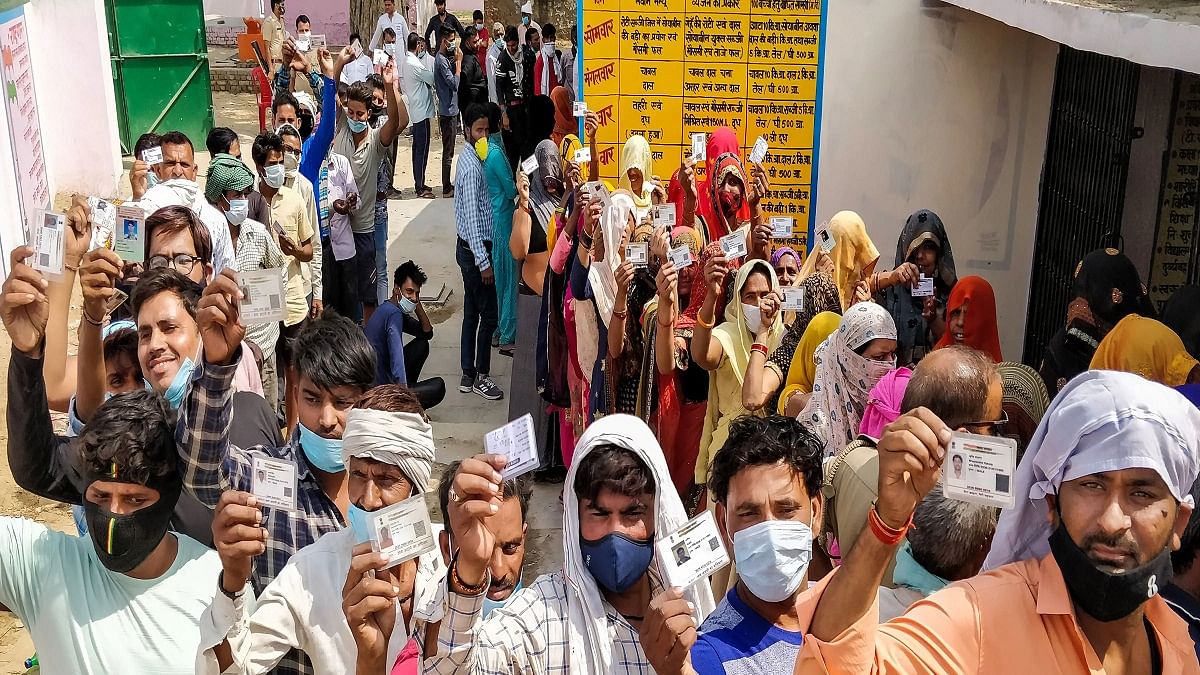 The functioning of the ECI [Election Commission of India] is under radar of many political experts and intellects. Especially, regarding the UP polls, one can see the way the voting plan is designed to help primarily BJP. Though as per authorities the planning of the UP polls is done this time is mainly guided by the pandemic. As UP is the largest state in terms of population needs to be looked in a different way then states like Punjab, Goa, Manipur Claims the ECI. 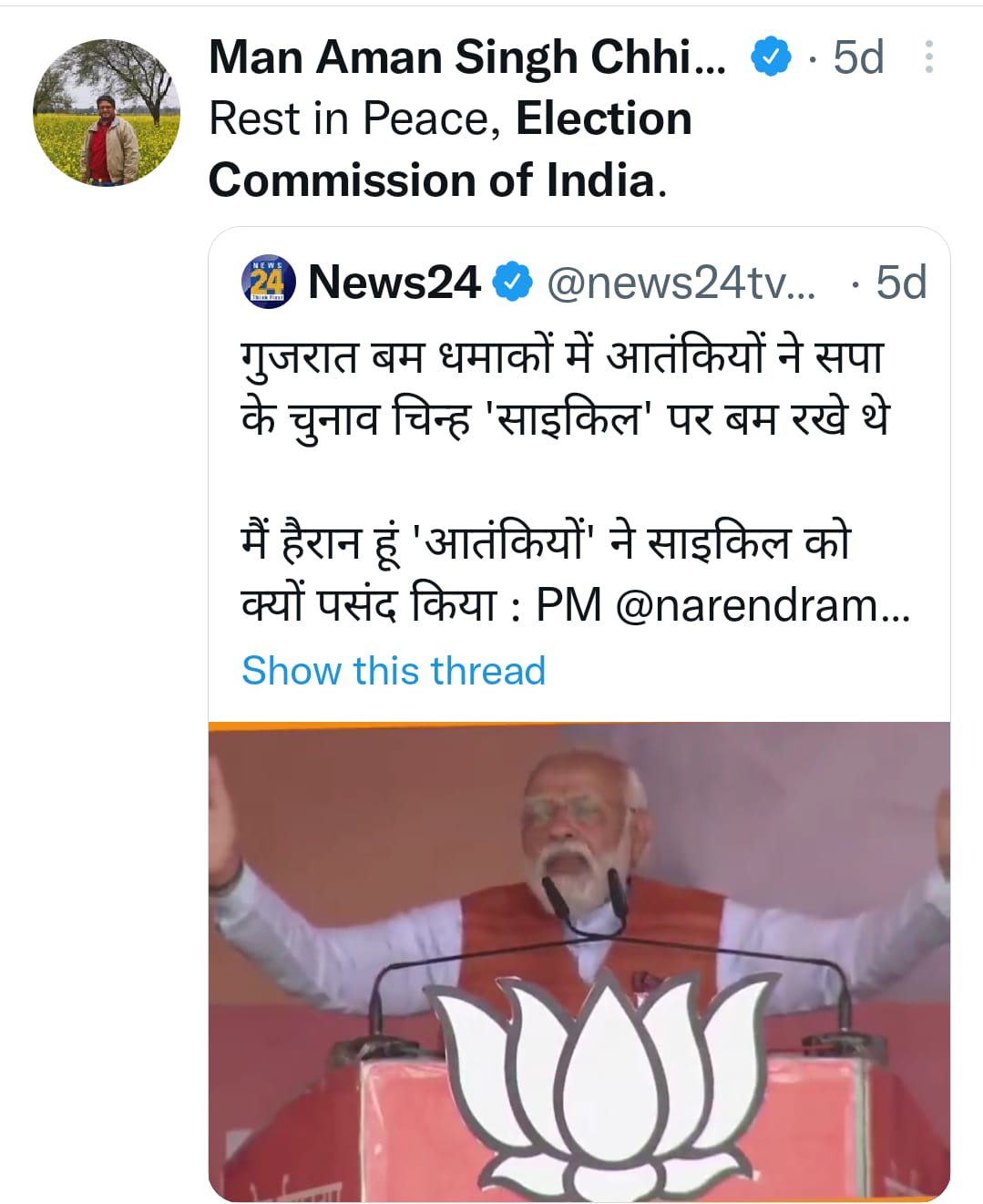 This is not the very first time that EC faces such kind of allegations. Even during the elections in West Bengal last year, CM Mamata Banerjee called EC biased and helping BJP government. There have been many incidences which co-incides with the facts that EC outlook is not as clear as needed.

How EC Plan Can Favour BJP In UP?

Closely studying the plan laid down by the EC shows that it dealt with the negatives of the BJP. Like starting the voting phase in Western UP first when the corona third wave was on higher side. During the first and second phase where the effect of farmers protest was maximum, EC decided to go digital with all sorts of curb for political parties. But just before implementing the curb PM Modi was having rallies in UP back to back to lure the UP voters. 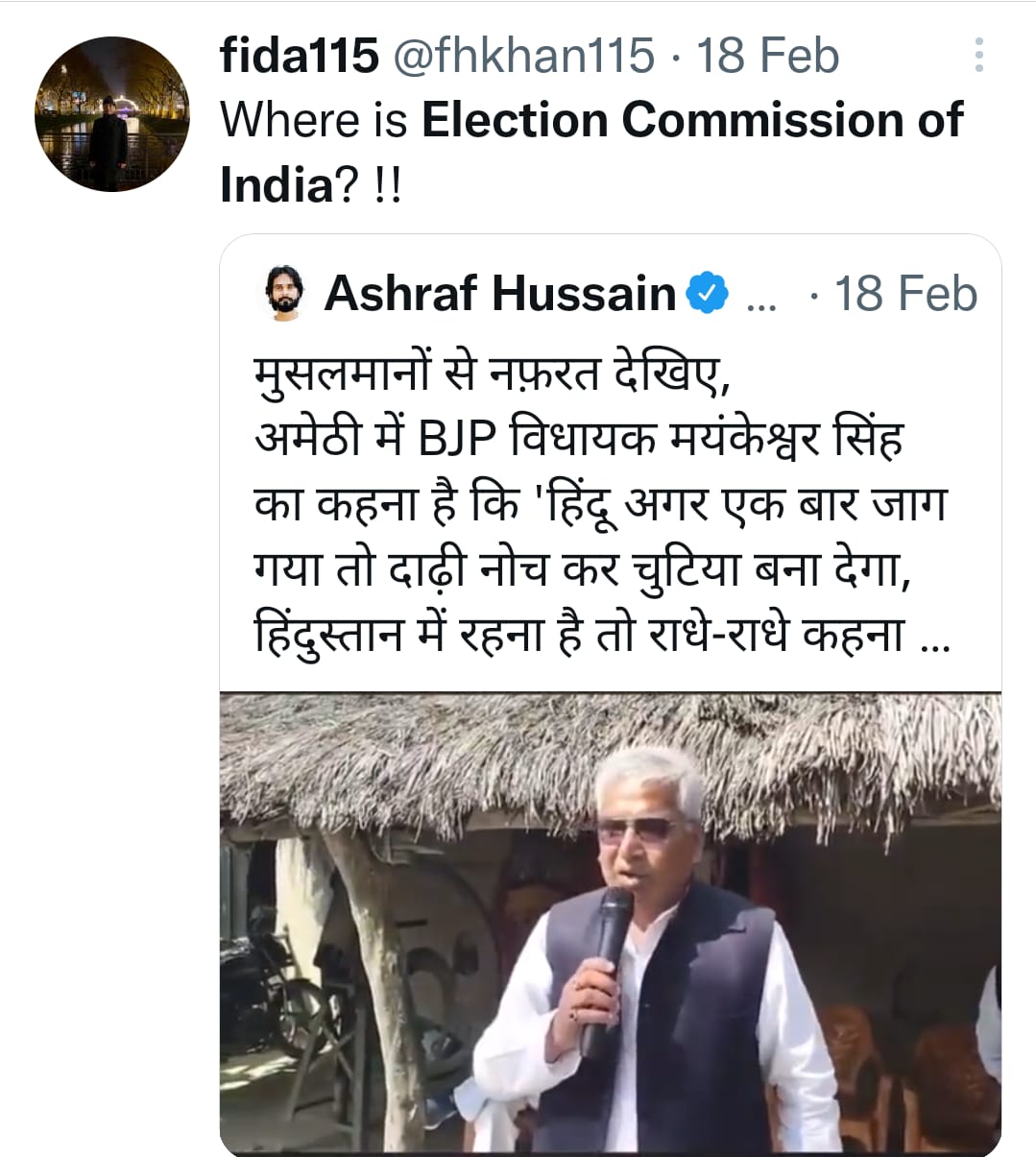 As soon as phase one and phase two are over in UP its has been seen that the restrictions started diluting. As the maximum loss is supposed to occur in these areas. Now from 4th phase onwards all curbs are off, now full fledged rallies are allowed. As this is happening the BJP is again back on track to woo voters in their so called strong areas. If we see voting % in UP then it seems that nothing much is done by the ECI to awake the people of UP to vote. The Voting % is almost same as compared to last year polls.

But if pandemic was the reason how can we forget Bengal elections. When we were facing 3 lakh – 4 lakh cases per day PM Modi and other ministers were addressing the lakhs of people in election rallies. The vaccination coverage was not present but still EC decided to go ahead and conducted the elections. Not only this in local body elections in UP when second wave of corona was nearby, voting permission by the UP state was given. Due to which hundreds of people on duties during polling died due to the corona.

Not only this in last few years the modal of conduct have neglected its duties too. The kind of language our politician speak when standing on podium is laden with religious messages and propaganda driven. Politicians openly talks about past incidents which can create communal tension and bifurcation of the votes.

Not only that the statements against minorities and other classes are also neglected in most of the cases. Rules are changed as per choice like just recent interviews by the PM Modi and CM Yogi Adityanath just before the UP Polls were telecasted by the ANI. Which was a clear violation of Modal Code Of Conduct, yet no action was taken by the ECI. In addition to this leaders like Rahul Gandhi, Arvind Kejriwal got notices from ECI, which according to them is completely biased decision. 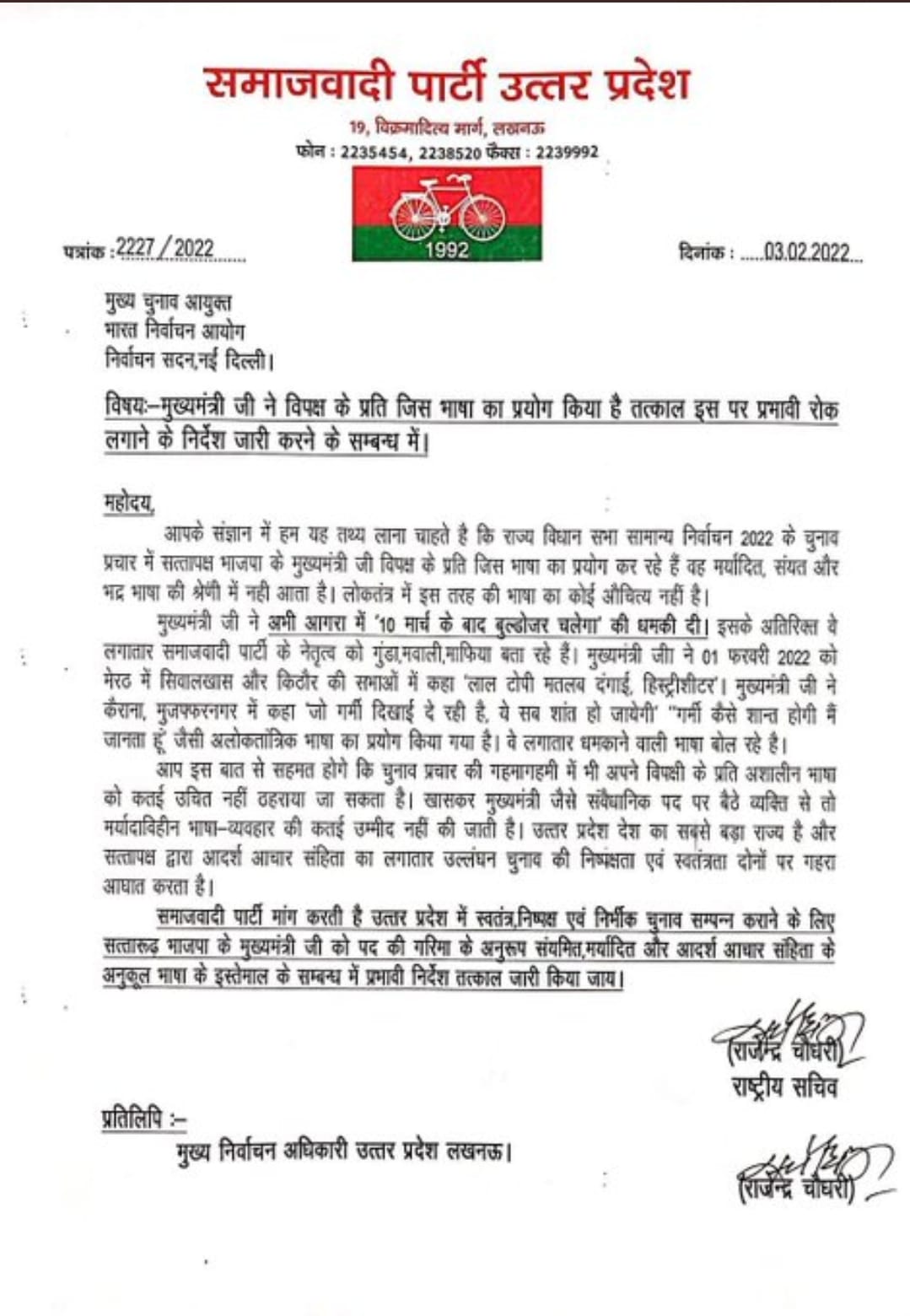 Recently, the SP Supremo, Akhilesh Yadav wrote to ECI about the pre-conducted exit polls by different media houses. As it helps in creating a mental shift for the ruling party. He also wrote to ECI about the language used by the CM Yogi and BJP leaders for the opposition during their rallies and on other media platforms.

As a democracy, voting is the biggest right and platform for common man to decide the fate of political parties. But when the main governing body who conducts this right to vote can be influenced. Then the fair chance of using our vote is somehow not purely driven on the work of the political parties. Its duty of ECI to look into such matters as they weakens our system. If power to vote dilutes with other hidden motives then not much time is left for a democracy to converts into a dictatorship.