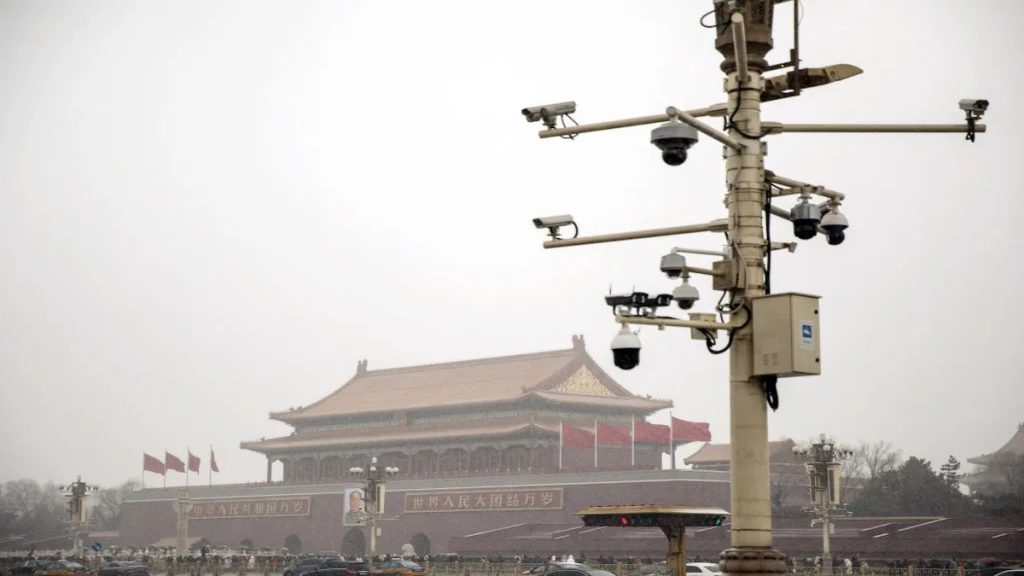 China is known for its notoriously quasi-democratic autocracy, which occasionally protrudes beyond the nations’ border. Domestically, Xi Ping, the Chinese Putin, maintains a deadly grip through its infamous surveillance technology with the use of cameras, infrared sensors, voice recognition software and biometric technology. Other than to control any crimes to maintain the stability of the state, protests and anti-humanitarian acts by the government are not disclosed and kept a secret.

The blame for any form of chaos is blamed on anyone who isn’t Han Chinese, the majority of the nation. In 2019 footage showed the system in its flesh. The video showed the blindfolded and fettered Uighur Muslims marching to detention centres. The Xinjiang province, which housed the most Uighurs in China ever since then, has been turned into a heavily guarded including voice, blood, DNA samples, and iris scans. 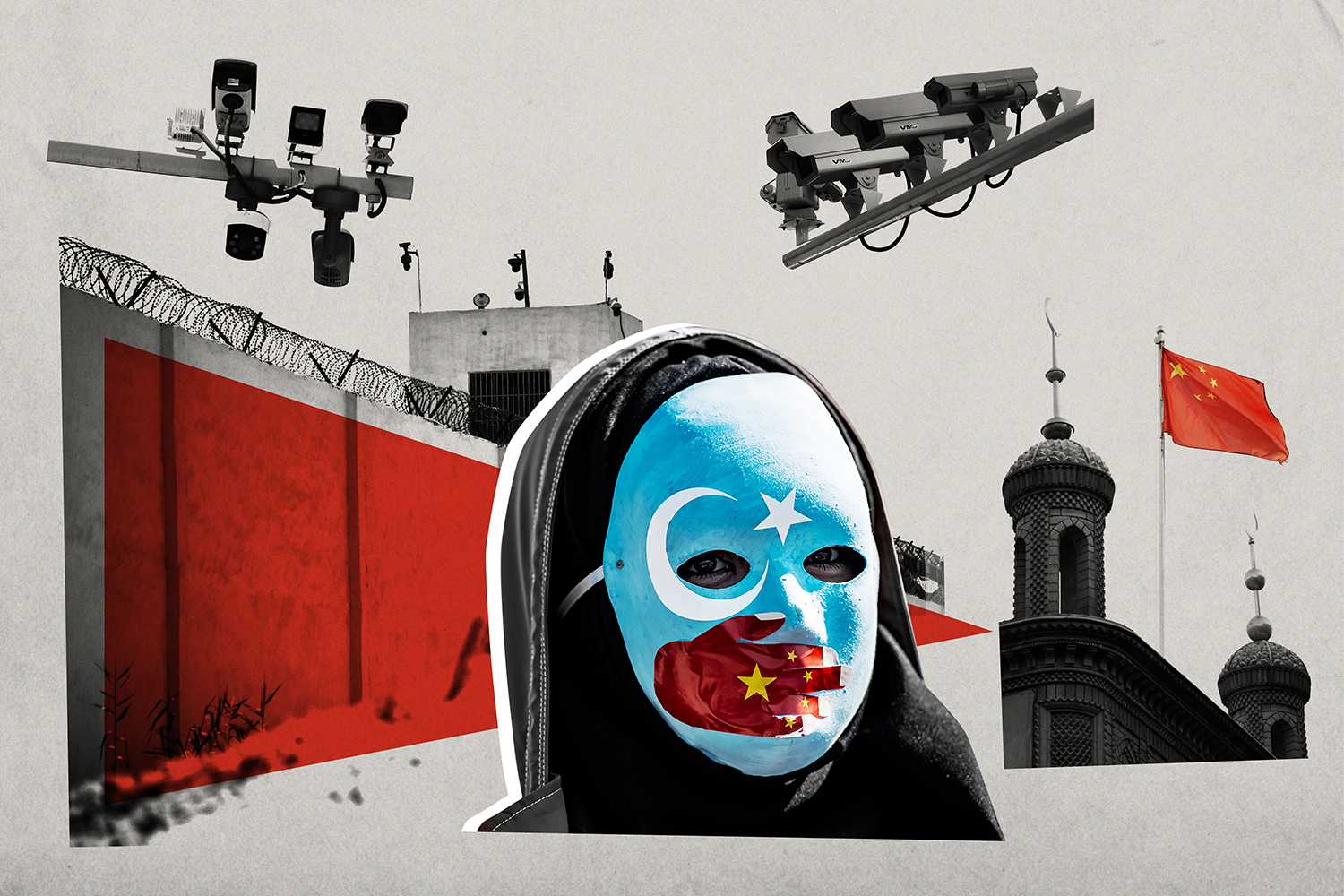 And it’s not just Xinjiang. Many of these technologies are being deployed across the country, from smart cities that use AI to contact the police when it detects wanted criminals to a social credit system that ranks you. A video showed the camera in the street in China displaying information whee scanning everyone who was on the screen. The brand of their clothes, sex etc., was displayed on the scene to the viewer. Xiao Qiang from UC Berkley School of Information explained, “When the Chinese citizen does something or doesn’t do something, this kind of system will rate them, will incentivise them or punish them.” It provides a futuristic model for controlling its 1.4 billion population. However, this domestic mania is spreading across the world like the Corona Virus. 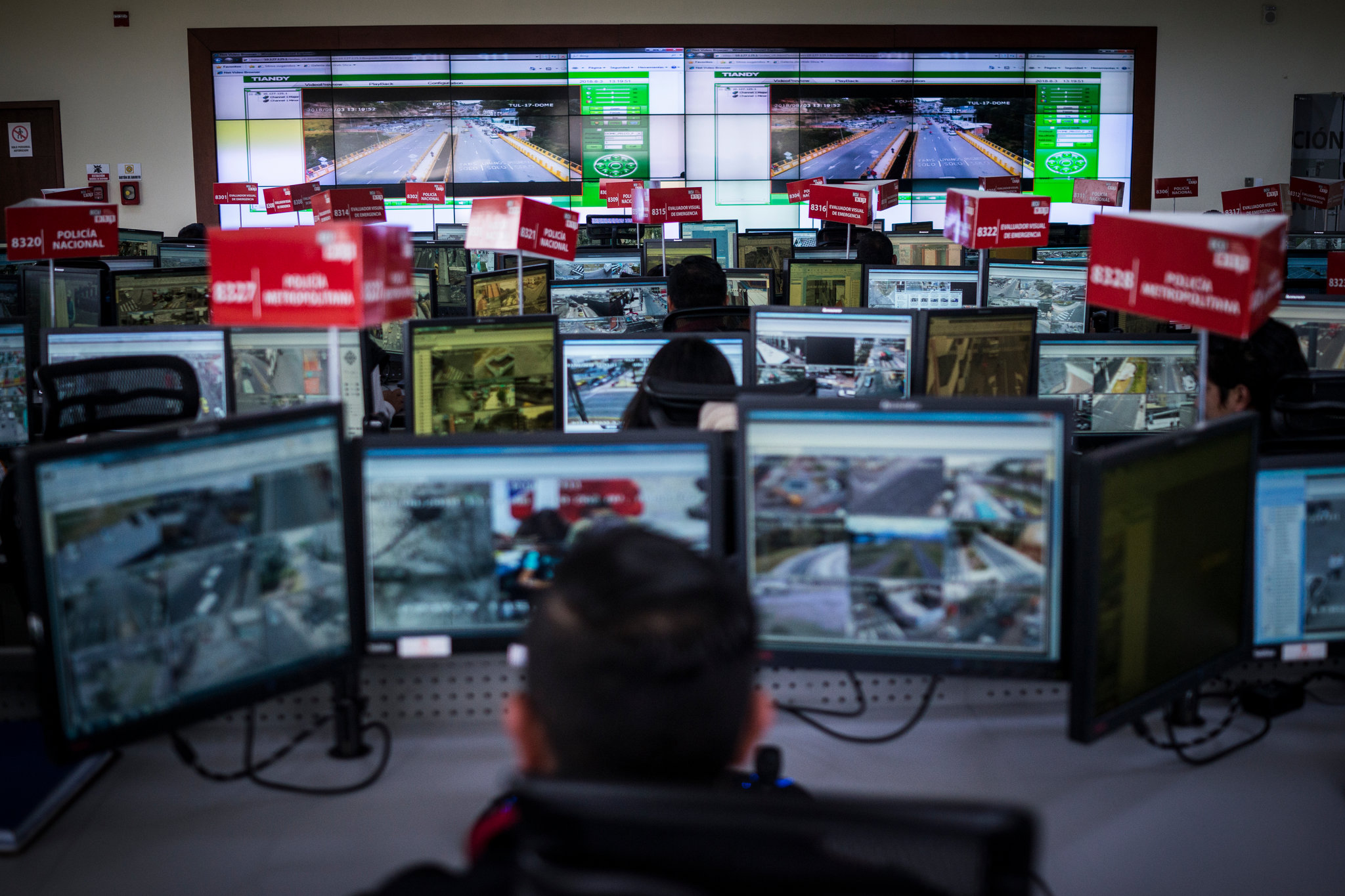 Chinese-based companies like Huawei and Hikvision in the past two decades have sold their sophisticated technologies to over 80 countries. The companies that have bought these have terrible records of human rights and rule like autocrats. These systems make it easier for autocrats to spy on their populations. Steven Feldstein from ‘Carnegie Endowment For International Peace’ said, “It’s giving them an unprecedented level of control when it comes to the choices, communications, and private transactions that citizens are making.” In Uganda, the tech from Chinese companies like Huawei is allegedly used to spy on government opposition figures.

A member of the Ugandan parliament, Robert Kyagullanyi, said, “I have been put under 24-hour surveillance. All our phones were hacked. And even in London, which is the third most surveilled city in the world, half of its councils use camera systems from companies linked to the abuse of Uighurs. In the UK, there are an estimated 4 to 6 million CCTV cameras. More governments are moving towards the Chinese model of censorship and automated surveillance.” China is an example of the future in the democratic world if we don’t constrain surveillance technologies now,” said David Kaye. He is the former UN Special Rapporteur For freedom of Opinion and Expression. 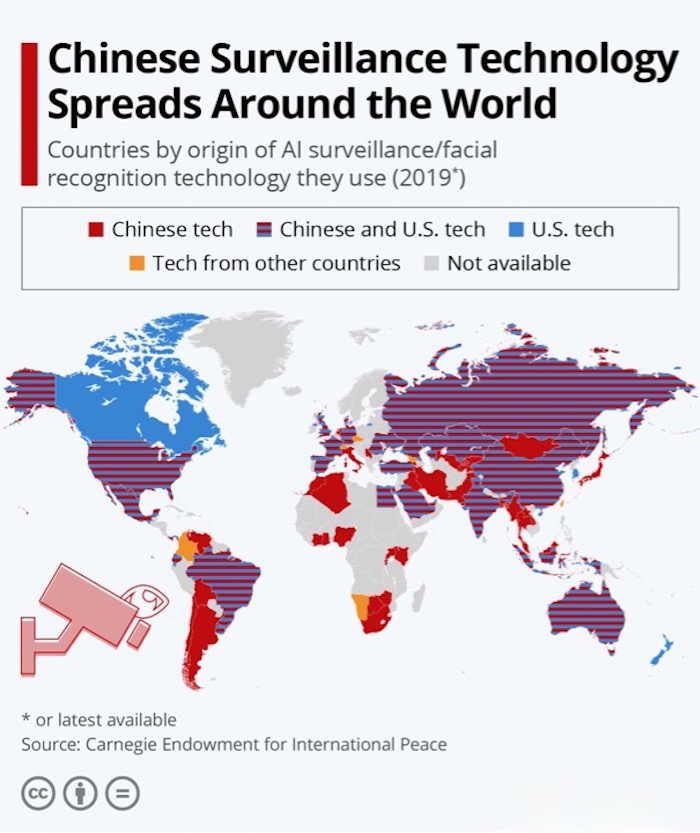 China is not the only country whose companies are selling this technology. But what we do find is that in certain countries, Chinese companies have been very aggressive in terms of trying to introduce authorities to facial recognition, to building surveillance networks that can enhance the ability of security services to watch citizens. Some countries are offered Chinese loans to pay for these systems. It also secures a diplomatic relationship. And the surveillance cameras and digital monitoring equipment can be used to make these countries indebted to China. While there are legitimate reasons for surveillance, the fear is that they will be used to monitor and repress dissent. David Kaye further remarked, “The problem is that once governments get access to the tools of surveillance, they can use them often to surveil journalists or activists or those simply who are criticising government. That can very easily constitute a form of a human rights violation.”