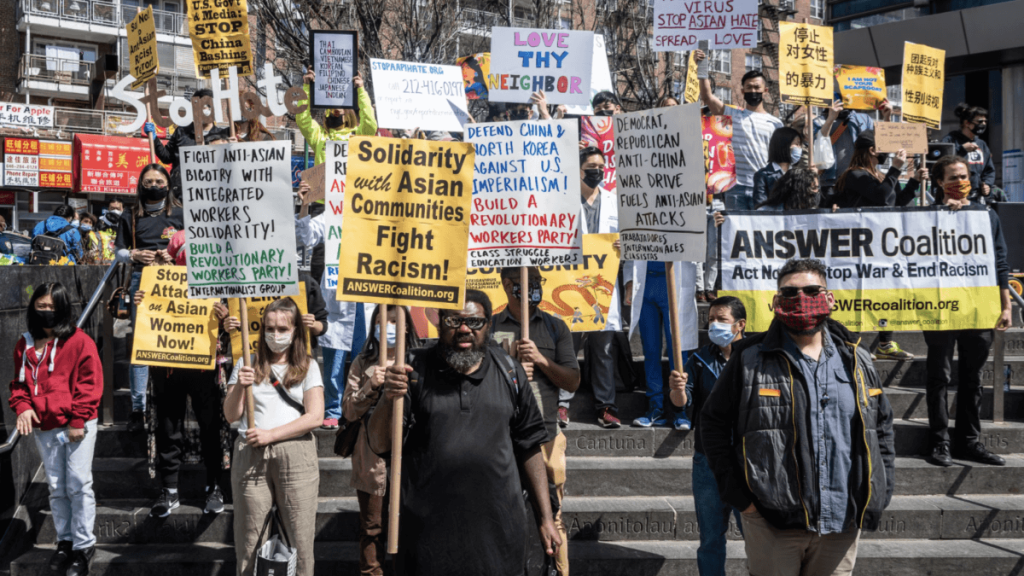 Protestors in solidarity against 'anti-Asian hate crimes' in US

Since past several years hate crimes against the Asians in the US are at rise. It appears that the hate is aimed against anyone who doesn’t follow the ideologies or agenda which is deemed as “American”. The concept to “embrace people for their differences” has been disappearing from the minds of American citizens. The US was considered as a nation that was an amalgamation of different people who were accepted without any bias of their ethnicity. But now that concept is being replaced by a “us and them” mentality. 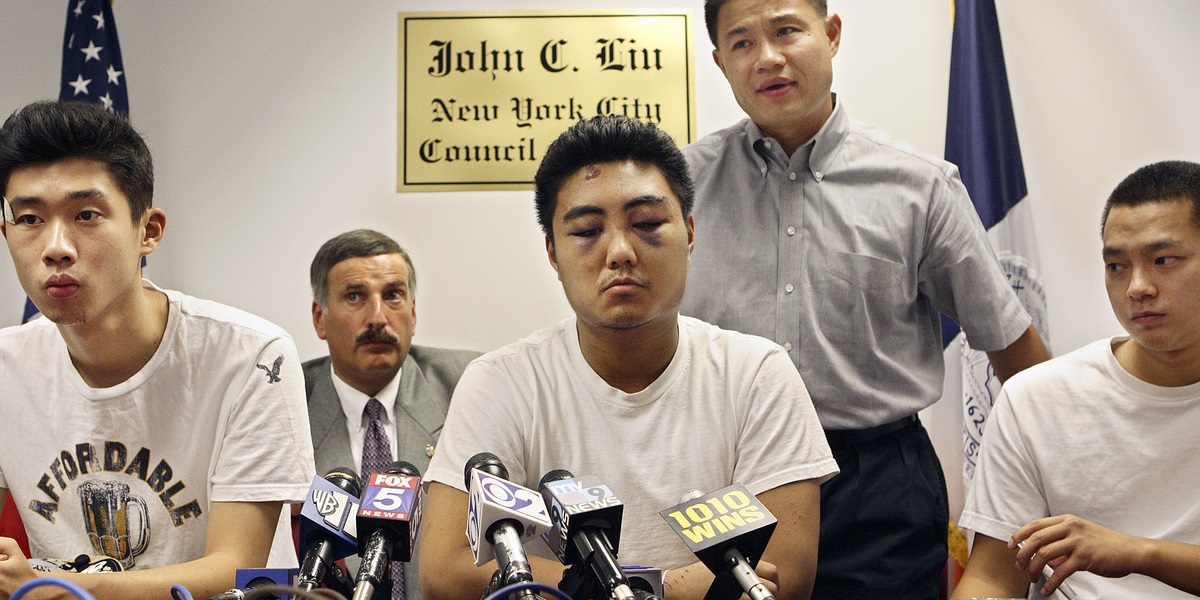 What is a hate crime?

The Federal Bureau of Investigation defines a hate crime as a “criminal offense against a person or property motivated in whole or in part by an offender’s bias against a race, religion, disability, sexual orientation, ethnicity, gender, or gender identity.”
U.S. hate crimes have been on the rise in recent years, driven by factors which are ranging from a soaring anti-Asian sentiments during the COVID-19 pandemic to anti-Black trends. The later took an ugly turn in reaction to the racial justice protests that broke out across America in 2020 after the killing of African American George Floyd in police custody. This is the fourth year when the statistics shows increase in hate crimes in US.

Hate crimes against the Asians in the U.S. cities rose moderately during the first half of 2022 according to the police data compiled by the Center for the Study of Hate and Extremism. The data is collected from 15 major city police departments which show that there is an average increase of about 5% in bias-motivated incidents. A larger sample of data from 52 major cities compiled shows increased hate crimes in the United States by nearly 30% in 2021.

Incidents of hate crimes against Asians

The American population has Blacks, Jews, Asians, sexual minorities and Latinos who have been the most frequent targets of hate crimes. Among these the Asian were less targeted at least in some parts of the country. However, bias-motivated attacks on Asian skyrocketed during and post pandemic. Last year two Asian women, ages 63 and 84, were attacked and stabbed in broad daylight on a busy street in San Francisco. A 55-year-old man was arrested and charged with the attacks that sent both women to the hospital with severe injuries, police said. This was a day after a 31-year-old woman was beaten with by a man with a hammer in Midtown Manhattan in New York City. 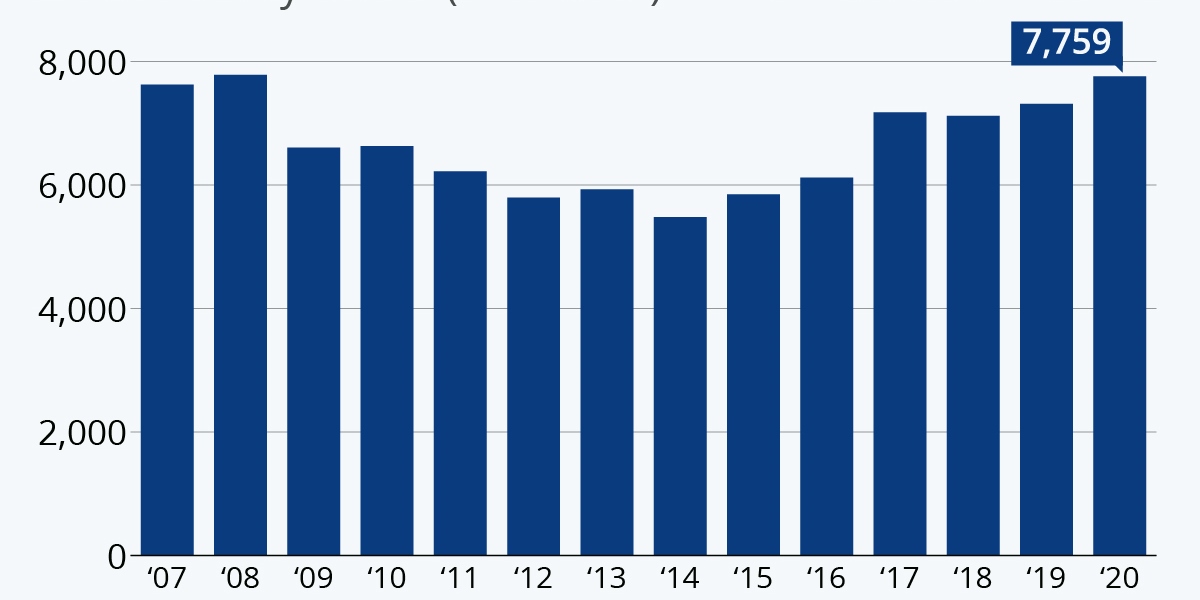 The Chinese accounted for 43.7% of the victims with Koreans for 16.6%, Filipinos 8.8% and Vietnamese people reported 8.3% of the incidents. Reports found that 37.8% of the incidents occurred on public streets or in parks, and 32.2% happened at businesses.

This spike in crimes prompted the Congress to pass laws in order to combat hate crimes. The COVID-19 Hate Crimes Act, signed into law by President Joe Biden in May 2021, created a new Justice Department position to deal with COVID-19 related hate crimes. In a report released on the first anniversary of the law, the Justice Department said it had charged more than 40 people with hate crimes tied to the pandemic. Due to this the number of incidents in New York City dropped by 48% and in Los Angeles by 17%. In September 2021, Biden hosted a White House summit “to counter the corrosive effects of hate-fueled violence on our democracy and public safety.” 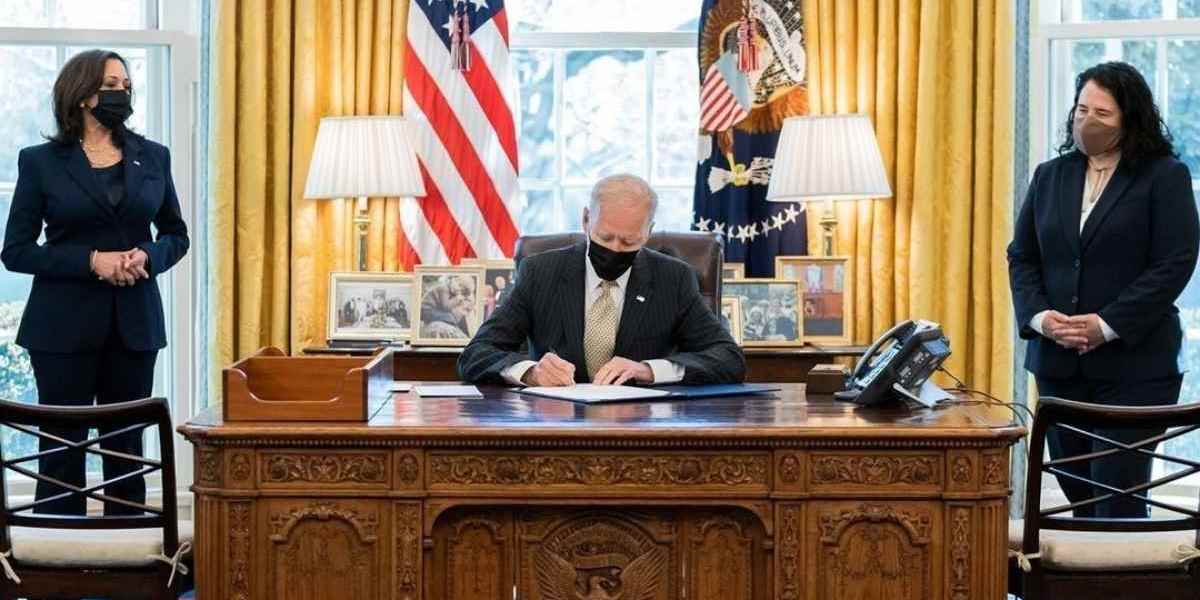 Arusha Gordon of the Lawyers’ Committee for Civil Rights Under Law however stated that the real statistics of hate crime data tend to undercount. This is due to the true number of incidents. She stressed that hate should not have safe harbor in the country.