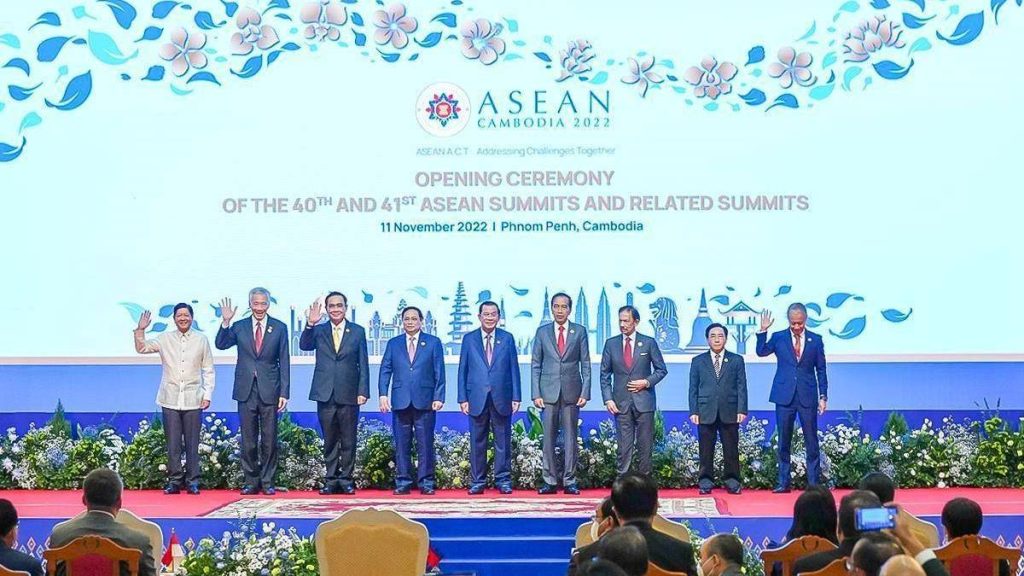 The ASEAN Summit 2022 kicked off at Phnom Phen, Cambodia on Friday. Cambodia being this year’s chair for the ASEAN, is hosting the weekend summit, the group’s first in-person meeting since the Covid pandemic. The meeting started with Myanmar’s political crisis and the U.S.-China rivalry in the Southeast and Indo-Pacific region. 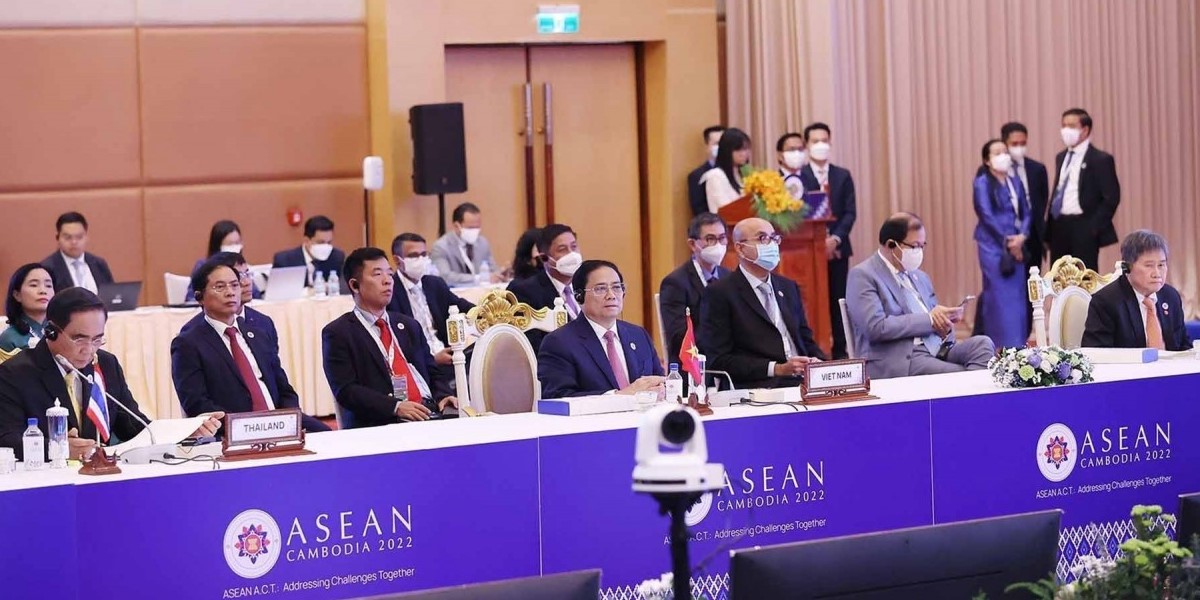 The group is a regional organization of political and economic union made up of Brunei, Cambodia, Indonesia, Laos, Malaysia, Myanmar, the Philippines, Singapore, Thailand, and Vietnam. The 10-member states group promotes intergovernmental cooperation and facilitates economic, political, security, military, educational, and sociocultural integration between its members and countries in the region. Currently, Myanmar is suspended of its membership due to its JUNTA coup against the democratic government.

Political crisis of Myanmar and US-China rivalry were the key discussion points of the ASEAN meet. Apart from that several strategic and economic partnerships proposals were struck. U.S. President Joe Biden and leaders of the Association of Southeast Asian Nations on Saturday had announced the start of a new a strategic partnership aimed at countering China’s growing influence in the region called the Comprehensive Strategic Partnership. The strategic partnership was struck to open new areas of cooperation vital to the future prosperity and security of the regions. 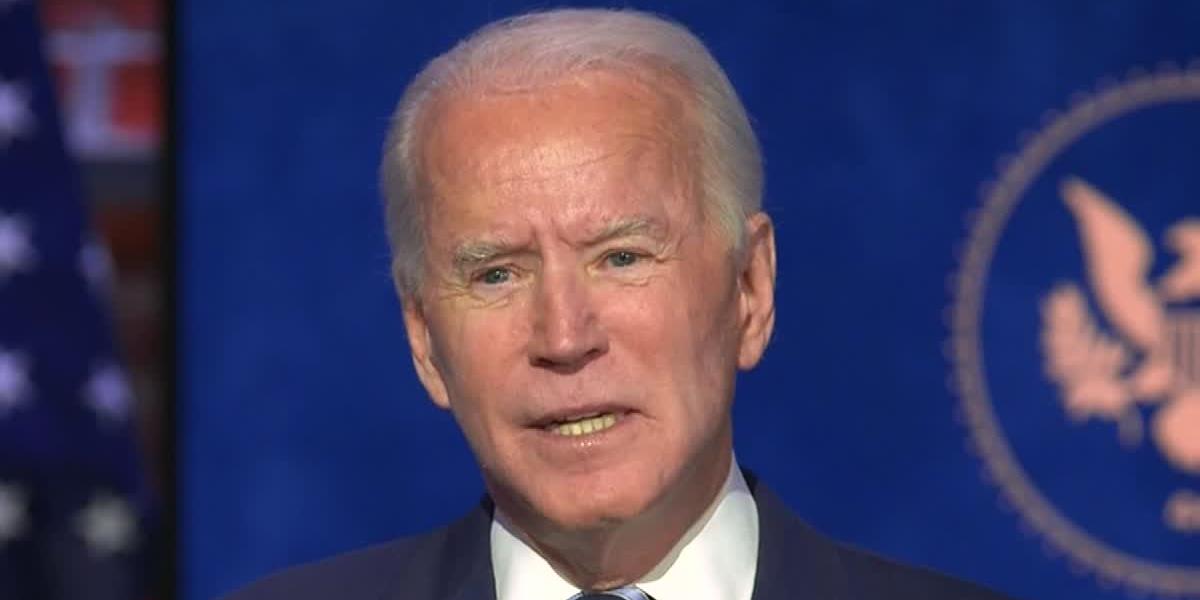 According to the White House the new partnership includes $150 million in programs for ASEAN that will be combined with more than $800 million already requested in fiscal year 2023 for bilateral programs in ASEAN member states. Free and open Indo-Pacific region has been the watchwords of the meet, which indicated towards the unprecedented growth of Chinese influence. Joint economic concerns such as electric vehicle research, green energy, greater connectivity and sustainable development will be emphasized under the deal.

On the Myanmar military’s violent crackdown on dissent, the ASEAN members are of the opinion that Myanmar is an integral part of ASEAN and the continued military violence in the country is disrupting the stability of the region. Moreover, Myanmar has violated the Five-Point Consensus and the ASEAN charter. These two being the pillars of regional structure the violation makes it more difficult to move forward with the regional agendas, according to ASEAN leaders. The Five-Point Consensus refers to ASEAN leaders’ agreement in April last year, which called for the immediate cessation of violence in Myanmar. 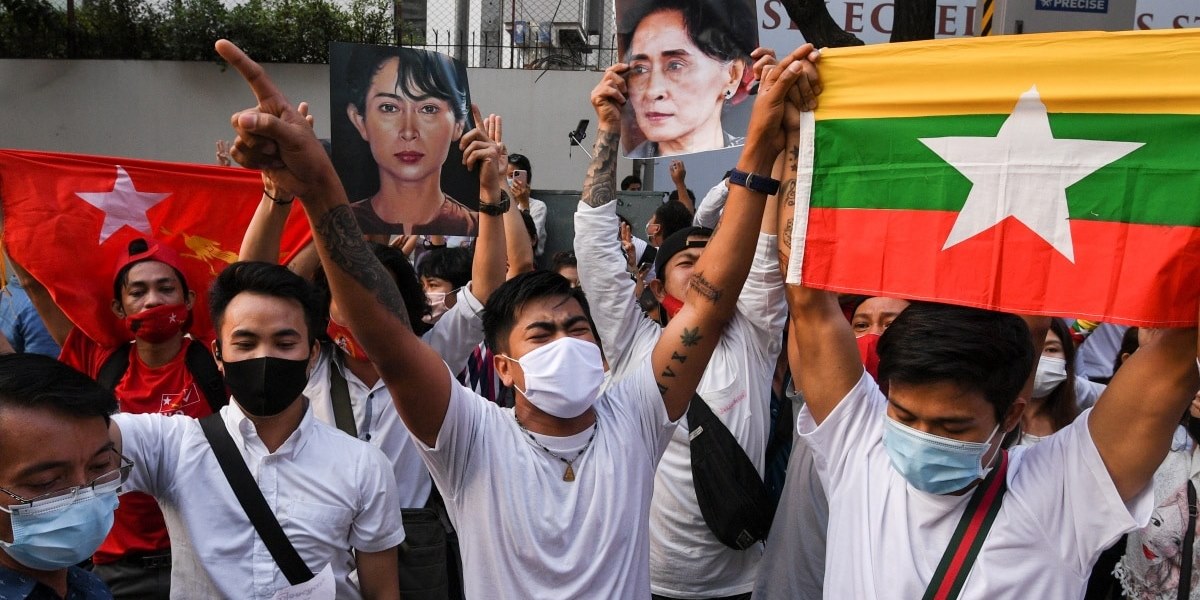 In spite of ASEAN’s frustration with the Myanmar military is becoming apparent they are unable to take the kind of tougher steps that would really pressure the junta. The military administration of Myanmar has shown no commitment to the Five-Point Consensus, despite agreeing to it in a special meeting in April 2021, two months after the coup which overthrew the democratic government. For this reason, the military administration of Myanmar was excluded from high-level meetings of the bloc. However, JUNTA’s growing atrocities are pushing towards ASEAN’s inability to tackle the situation of blatant human right violations.

The Treaty of Amity and Cooperation was also discussed in the meet, where the leaders favored more nations to sign it. Ukraine signed the treaty on Thursday, bringing the number of state parties to the treaty of ASEAN to 50. The member states stated that ASEAN do not support threat or use of force against another sovereign country. Ukraine is one of the partners we are hoping to further deepen the relationship going forward. 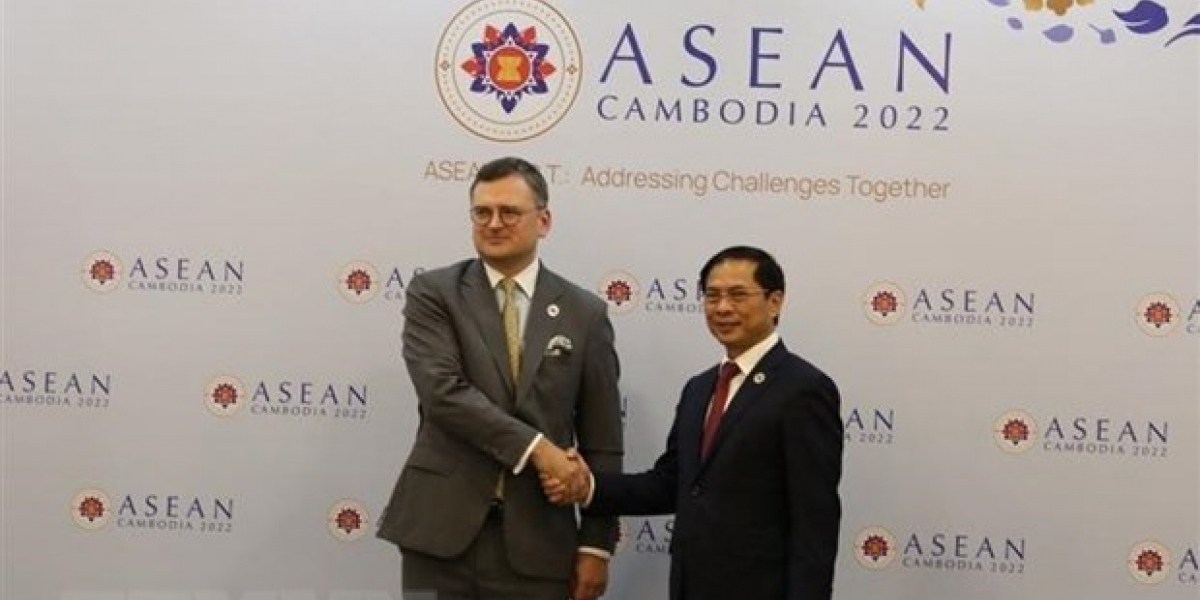 The ASEAN Summit 2022 concluded on Sunday, on the notes for greater regional cooperation towards post Covid pandemic socio-economic recovery. A total of 70 outcome documents and declarations covering the three pillars of ASEAN communities were adopted and noted at the summits, with various cooperation frameworks with dialogue partners endorsed.