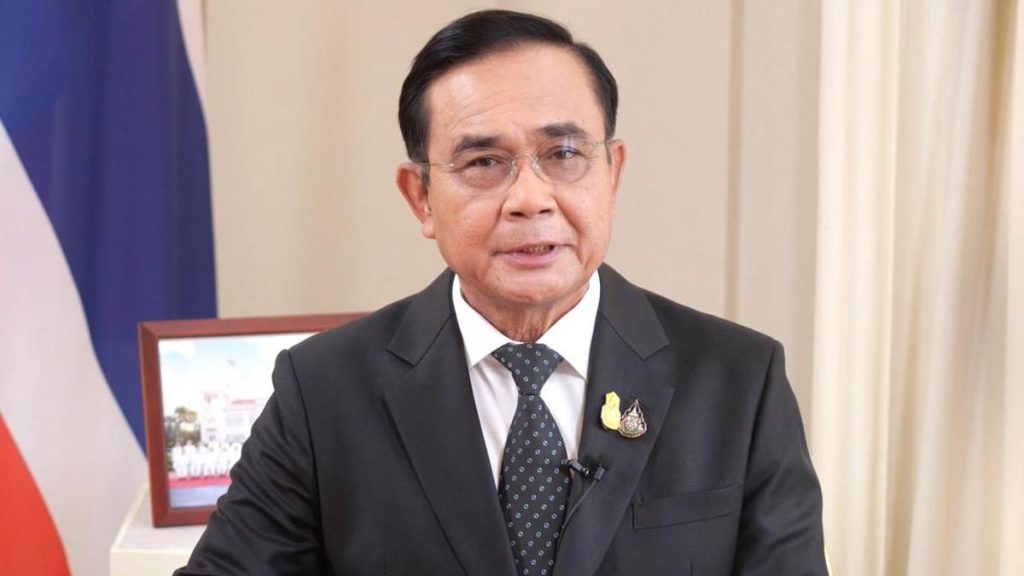 Thailand’s PM Prayuth Chan-ocha is suspended by court, from his official duties last week. The verdict came after the court decided to hear a petition from the opposition to review his legally mandated eight-year term limit. It was not clear when it would deliver a final ruling on the petition brought by the main opposition party. They argued that Prayuth’s time spent as head of a military junta should count towards his constitutionally stipulated eight-year term. Deputy Prime Minister Prawit Wongsuwan is expected to take over as interim leader.

Prayut Chan-ocha took the role of prime minister after a bloodless military coup in 2014 before winning the controversial general election in 2019. On 22 May 2014, the Royal Thai Armed Forces, with General Prayut Chan-o-cha, launched a coup d’état. This was against the caretaker government under Yingluck Shinwatra of Thailand, following six months of political crisis. 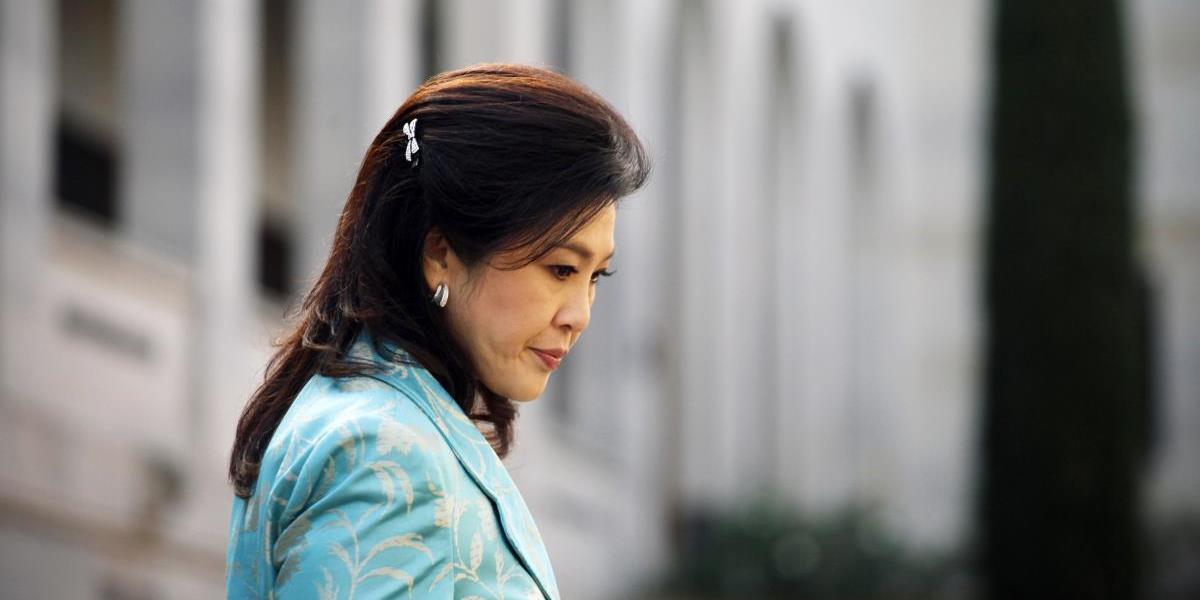 The coup ended that crisis between the military regime and democratic power, which was going on from 2006. The military established a junta called the National Council for Peace and Order (NCPO) to govern the nation. The NPCO took control of the legislative and executive powers and ordered the Judicial branch to comply. It also partially repealed the 2007 constitution, except the second chapter which concerns the king. The NCPO then declared martial law and curfew nationwide by banned political gathering. Any opposition party or anti-coup activists would either be arrested or indefinitely detained. Internet censorship was levied along with control of the media. 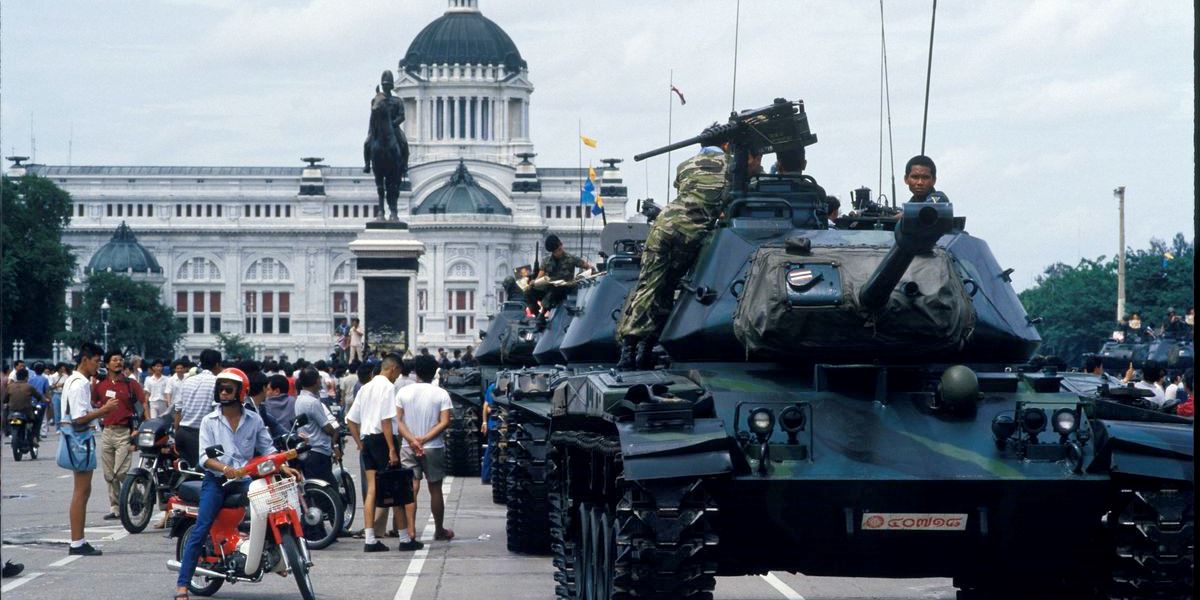 Thailand’s PM is suspended by court after the  acceptance of a petition signed by 172 opposition lawmakers. The petition claimed that Prayut’s rule, started in 2014, when he took power in the coup has exceeded it term limit. The court will also likely consider if his term officially began in 2017, when the constitution was rewritten, or even 2019, after the election.
Five out of nine constitutional court judges agreed on Wednesday that Prayut should be suspended. The court considered the matter, but didn’t provide a timeline for the ruling. The court gave him 15 days to submit a reason for counter statement as to why he should keep his position. In a statement, Prayut’s office said he respects the court’s decision in a statement.

Deputy Prime Minister Prawit Wongsuwan has stepped in acting as the prime minister while the court mulls its final verdict. Prawit himself is a former army chief and a longtime supporter of the Thai monarchy. 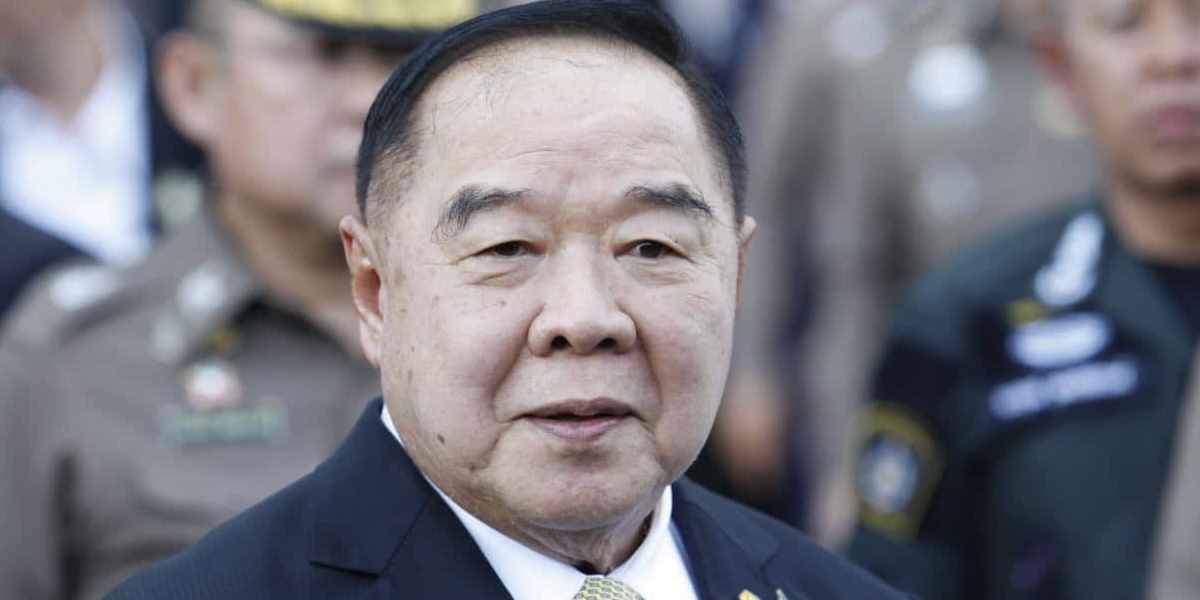 Fresh elections are due by May next year under the constitution, but the sitting prime minister still has the power to call early elections by dissolving the elected House of Representatives. Prayut’s rule as a military coup leader turned prime minister has been marred with growing authoritarianism and widening inequality.

Prayut has banned all political campaigning including political gatherings of more than five people. during his leadership. There has been hundreds of activists arrested and charged under sedition. Criticism of the royal family is strictly prohibited.
In 2020, severe protests erupted calling for Pratyut’s resignation. There has been mass defiance of the junta to take to the streets. This was due to failed promises from the junta to restore democracy, repression of civil rights and freedoms. The junta’s mismanagement in handling of the coronavirus pandemic and economy, nepotism and lack of transparency and accountability, were also potent reasons. 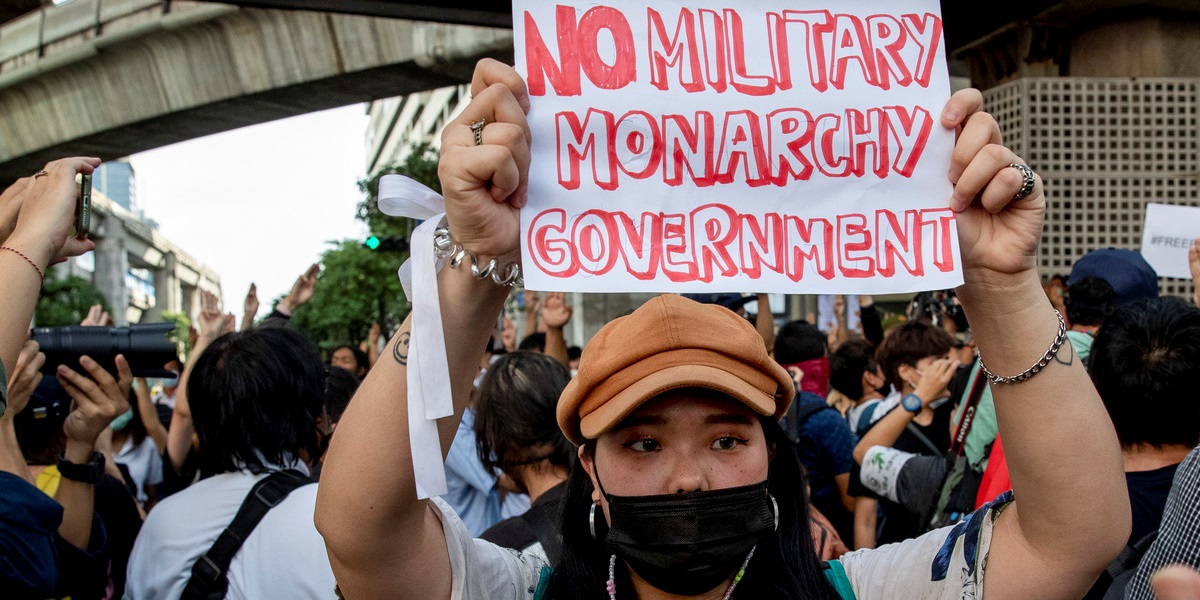 However, according to analysts Thailand’s political system has gone hybrid. After the junta’s victory in Thailand’s 2019 elections, the political scenario became an amalgamation of autocracy and democracy.. General Prayuth is no longer a self-appointed strongman, but rather a democratically elected leader. The situation seem to improve with the direct military rule’s ending. But the political situation has become more complex and perplexing. As of what will happen to suspended PM Pratyut only time will tell till the next election scheduled in 2023.