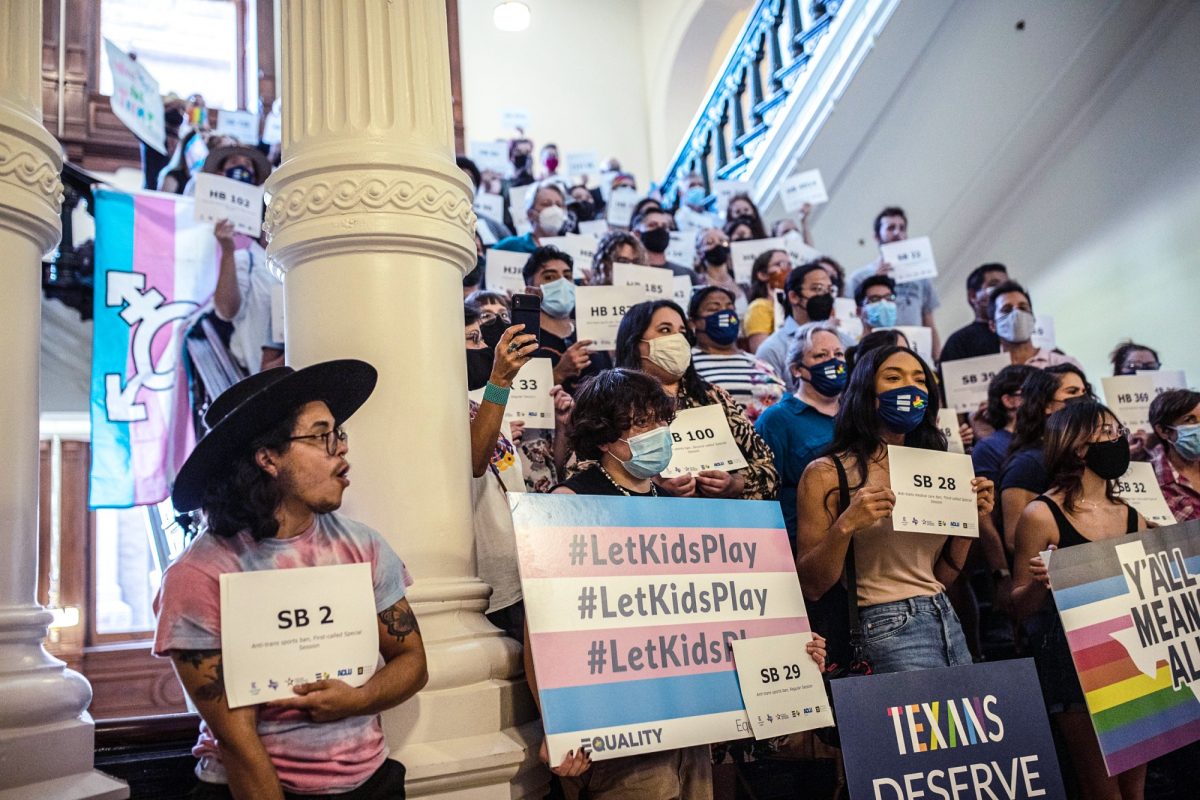 Gregg Abbott, governor of Texas, signed a bill on Monday (October 25th) banning transgender girls from participating in female sports at public schools. This southern US state is the latest to join seven other states that passed a similar law this year.

The bill was passed by lawmakers on October 15th. Gregg Abbott signed the bill into law on October 25th, which will come into effect from January 18th.

How people have reacted?

Supporters of the bill say it is an attempt to protect and provide fair competition by eliminating what they see as an inherent advantage of female transgender athletes — those assigned male at birth but since transitioned — on female teams.

While the equal rights activists have said there is no evidence that trans women and girls are dominating sports. The Human Rights Campaign, an LGBTQ+ rights advocacy group, said it would continue to fight for the community. Athlete Ally, a non-profit group, termed the passing of bill as “heartbreaking” in their tweet.

“Heartbreaking. Our trans youth in Texas – and everywhere – deserve to be loved and cherished, and to play the sports that bring them joy. We will never stop fighting to #LetKidsPlay. #TxLege@brad_stuver@ADunkin23@AnneLiebs”, tweeted by Athlete Ally in response to the law enforcement.

According to the Trevor Project, national suicide prevention and crisis intervention organization for LGBTQ youth, nine states this year have passed legislation restricting transgender youth participation in sports. In two of those states, Florida and West Virginia, legal fights have already emerged.

Idaho was the first state to pass such a law in 2020. However, the law is facing backlash in the federal court, pending the outcome of a legal challenge against the measure.

As per the data by the National Conference of State Legislatures, 35 bills, imposing a ban on the transgender youth in sports, have been passed in this year. In 2020, 29 such bills were passed and in 2019 there were two bills.