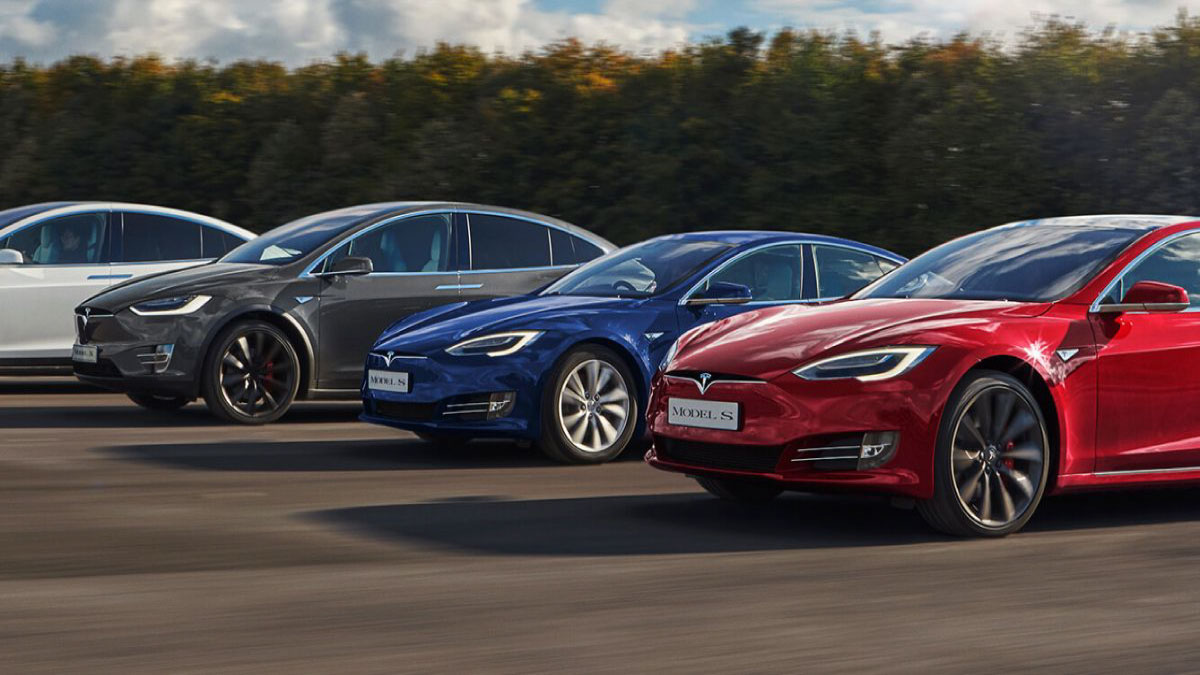 The US-based electric vehicle manufacturer, Tesla Inc., has been recently turned down by the Indian government on a proposal demanding a tax cut for importing manufactured cars into the country. The proposal was rejected under the pretext of a non-coherent plan by the EV manufacturer.

Tesla Inc. tabled the proposal to deduct import tax on fully assembled cars that the company will export into the country. It has no immediate plans to set up a manufacturing unit in India. While the move may not be environment-sensitive, there are certain reasons why the government decided to discard Tesla’s proposal.

The Centre found the proposal unfavourable as the demand for the tax cuts would lead other firms to demand similar concessions. A senior government official said Tesla produces super-class EVs and it is unreasonable to seek customs exemption. There is no ground for the company’s argument to set up a manufacturing unit based on the number of sales it makes.

“Tesla wants customs duty cuts for imports. They are welcome to come and produce. But his argument is first I want to see how many people in India buy my vehicle. For that, he needs a lower customs duty…if there’s enough turnover I might come. It’s not a poor man’s car. They are not producing a small EV equivalent for the middle class. They are producing a superclass car. Why should we give a Customs exemption? If you can afford it, please pay the duty and take it,” said the senior official.

The founder of Tesla, Elon Musk, had last month tweeted regarding the challenges he is facing with the Indian government to launch the flagship electric cars in the country.

“Still working through a lot of challenges with the government,” Musk tweeted as a response to a Twitter user.

Following the tweet, several state governments came forward and invited Musk to set up the store in their respective territories. States including Telangana, Maharashtra, and West Bengal urged Musk to launch his cars from their territories.

“Hey Elon, I am the Industry & Commerce Minister of Telangana state in India. Will be happy to partner with Tesla in working through the challenges to set up shop in India/Telangana. Our state is a champion in sustainability initiatives & a top-notch business destination in India,” tweeted the Telangana cabinet minister KT Rama Rao.

“Maharashtra is one of the most progressive states in India. We will provide you with all the necessary help from Maharashtra for you to get established in India. We invite you to establish your manufacturing plant in Maharashtra,” tweeted the Maharashtra cabinet minister Jayant Patil.