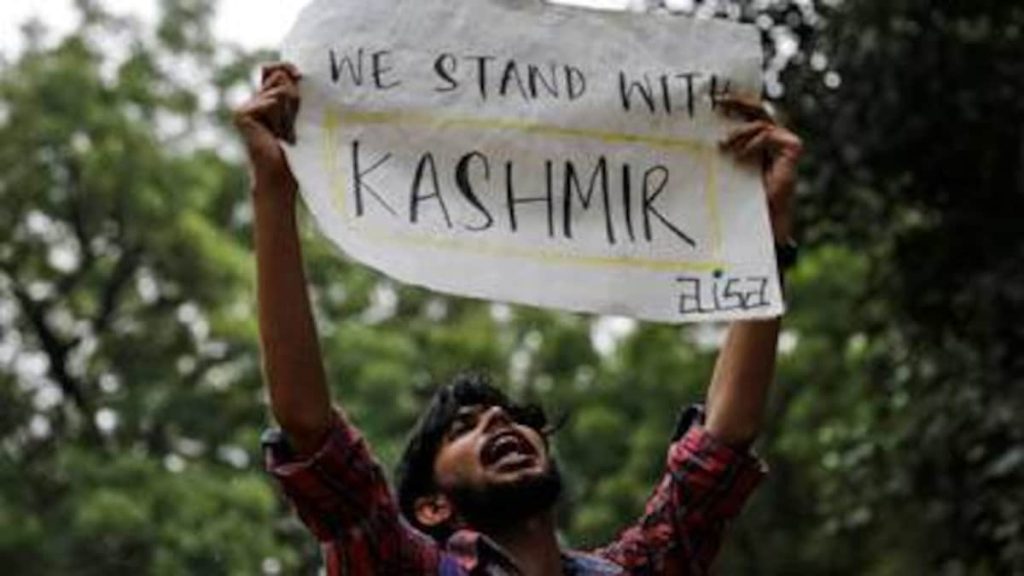 Around 350 employees of PM package have resigned from their positions in the wake of the targeted death of Rahul Bhat by terrorists inside the tehsil office in the Budgam district a few days ago. Terrorists broke into a government office in India and murdered an Indian government employee called Rahul Bhat. Bhat was shot to death by the terrorists after they entered the premises. 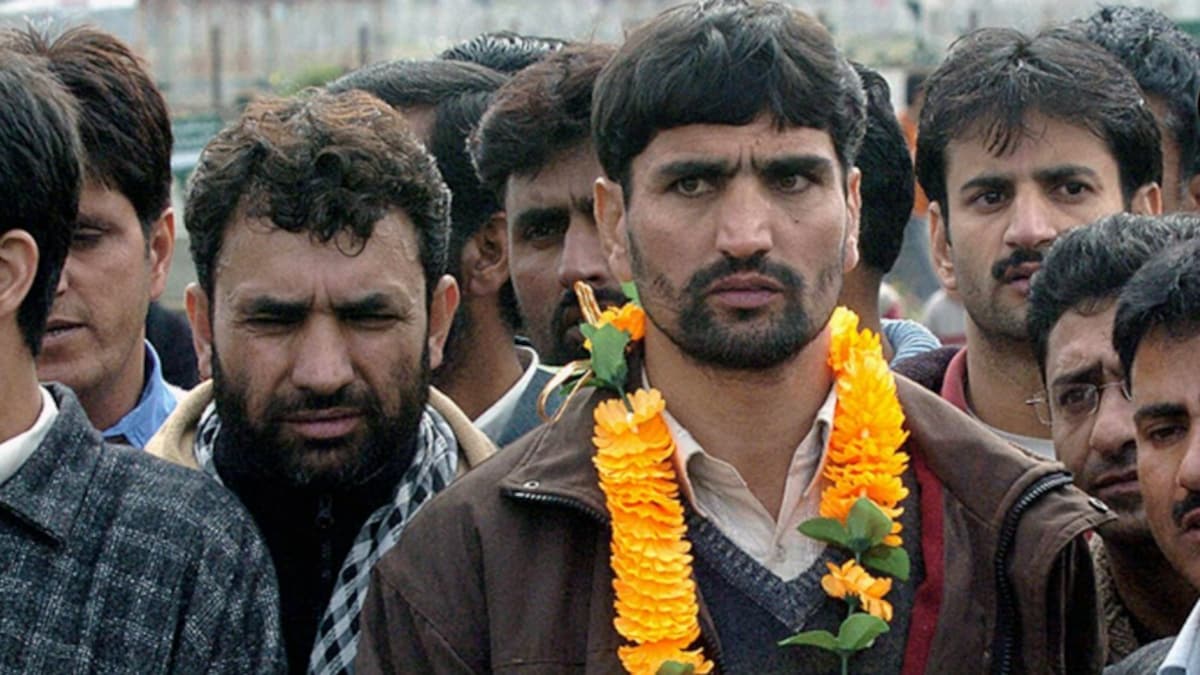 In light of recent terrorist attacks, the Lieutenant Governor of Jammu and Kashmir, Manoj Sinha, has informed delegates from the Peoples Alliance Gupkar Declaration and the Bharatiya Janata Party that package workers, the majority of whom are Kashmiri Pandits, will be relocated to districts that are safer and provide a higher level of security.

After their meeting with Governor PAGD, the Pandits who reside in Kashmir were given the advice to remain in the valley. After their meeting, PAGD reported that the Pandits had communicated their pain to one another and agreed to suffer through the calamity together. The decision to leave the Kashmir valley would be fraught with difficulty for everyone involved.

According to Lieutenant Governor Sinha, security officers have been given full leeway to act against targeted killings. He further advised anybody who aids and incites terrorism to expect to be treated in the same manner. He told the group that a separate LG Secretariat cell had been established in order to address the additional issues raised by the delegation. He urged everyone to think up their own ideas and go with them. 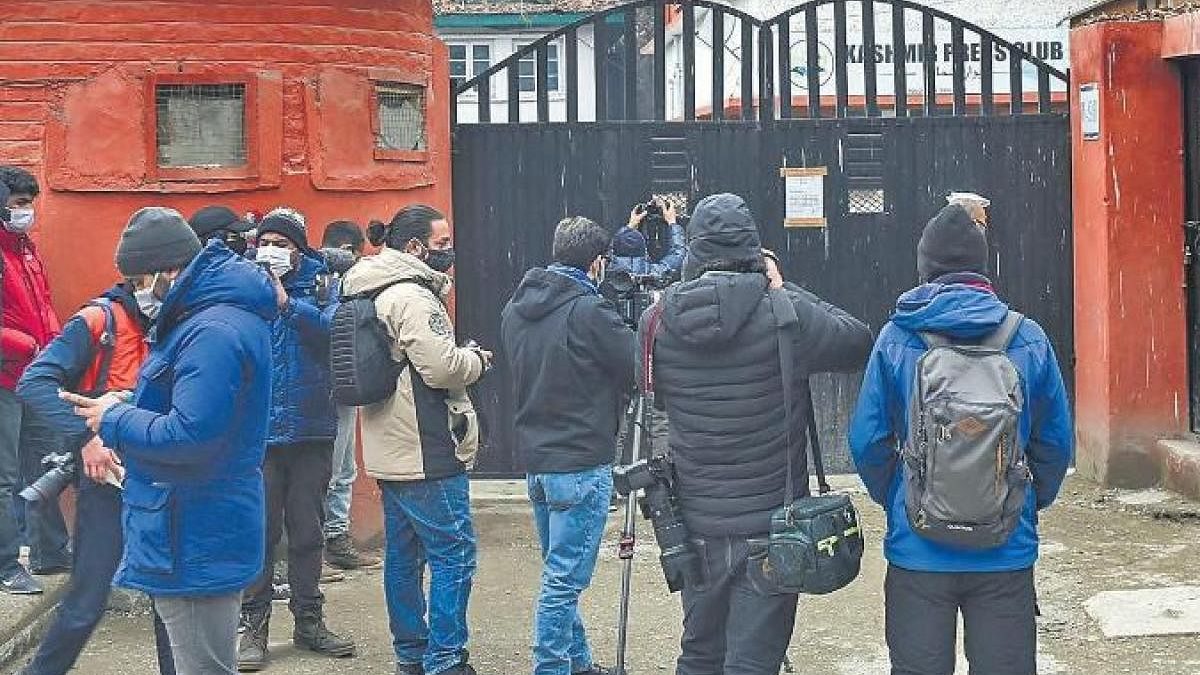 According to a proclamation made by the administration on Wednesday in Parliament, more than 3,800 young Kashmiri intellectuals have returned to the area in order to accept work opportunities that were made available by the government as part of the prime minister’s rehabilitation project.