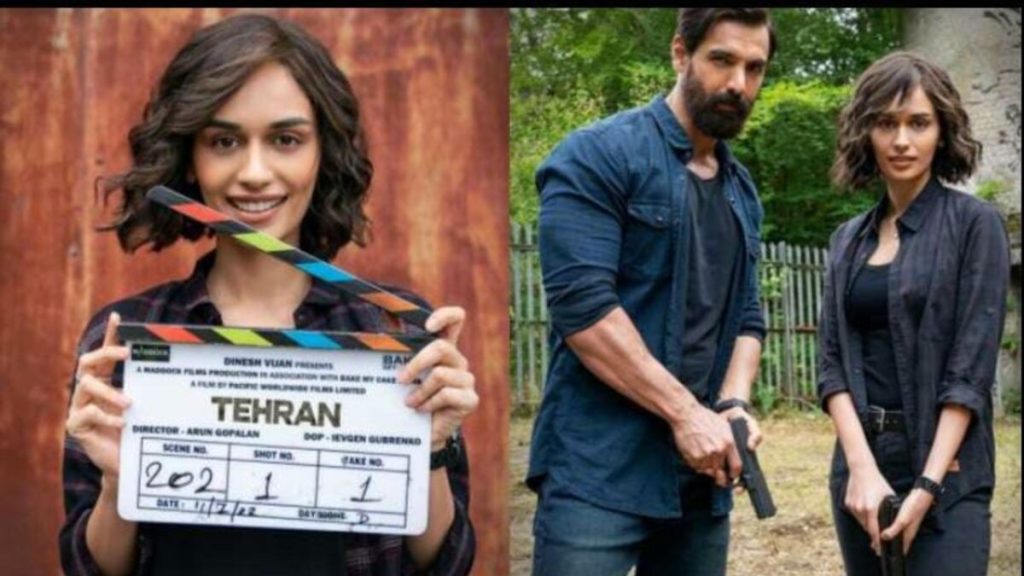 Bollywood actress Manushi Chhillar has been signed opposite John Abraham in producer Dinesh Vijan’s actual events that inspired the film Tehran! Tehran is Manushi’s third big Bollywood movie, and she is glad that she got the opportunity to have roles that allowed her to ‘explore different characters on screen and showcase her acting skills to the public. Talking about her role in the film Tehran, Manushi Chhillar said, ‘I am getting roles that allow exploring different characters!’ 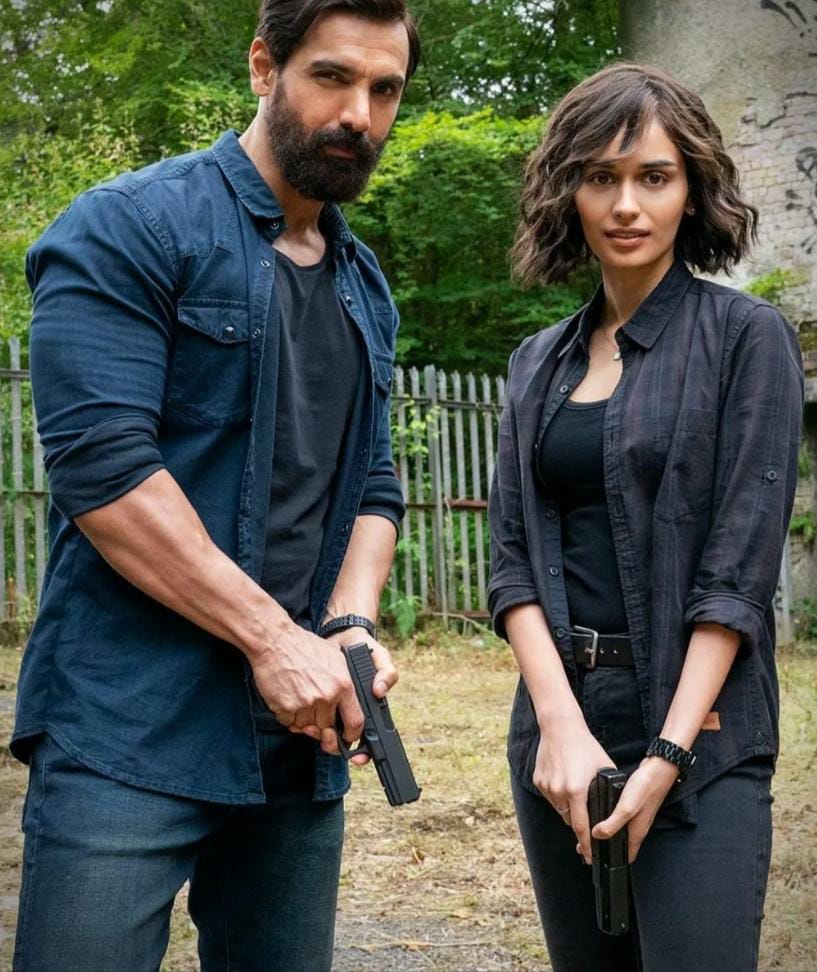 Manushi has started the second timetable of Tehran. She commented, “Yes, I have started the second schedule of my film Tehran with John Abraham. It is a matter of immense happinesss to get roles that allow me to explore different characters. Tehran is a project that I am very excited about as it not only allows me to present myself in a new role but also to learn and grow as an actor.” 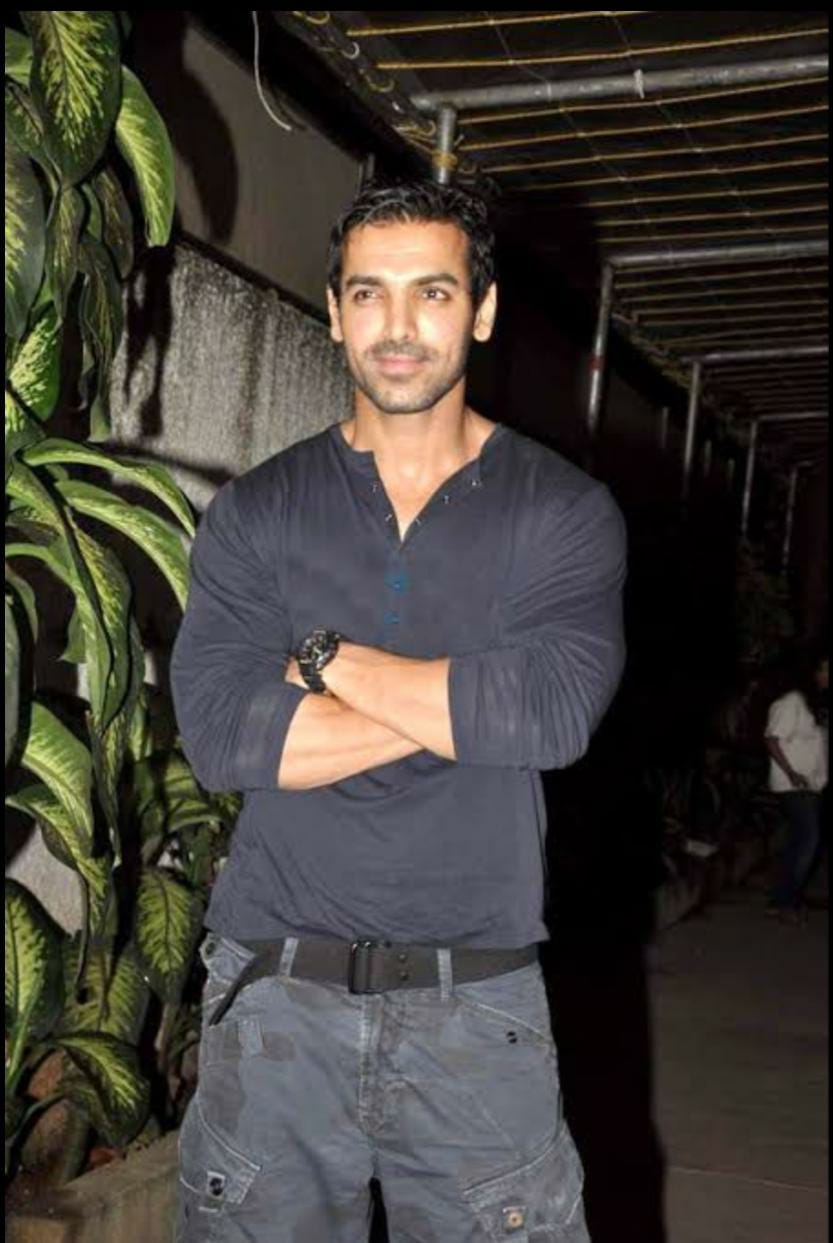 Manushi says, “I would like to thank my director Arun Gopalan for reposing faith in me. It is lovely to connect with such big movies early in my career, and it speaks volumes of my confidence as an actress. I am willing to give my all in Tehran and hope to get love from the media and audience.
The film ‘Tehran’ has been in the news since its announcement. The movie’s casting has become even more exciting with the addition of Manushi. Manushi is glad that the media and audience have also loved her new look in the movie.