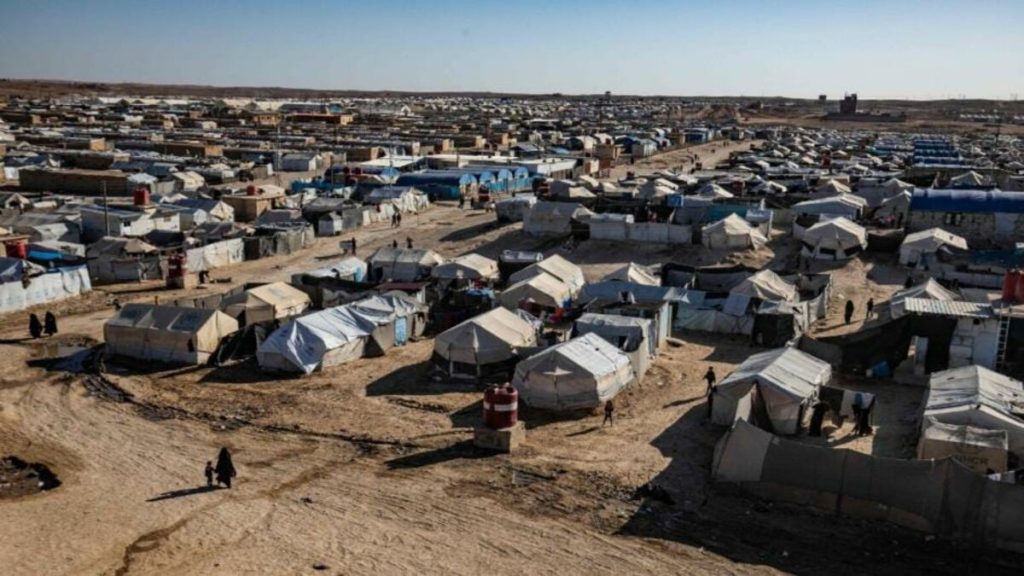 Syria’s Al-Hol is a detention camp for people Who were moved out by the Islamic State’s war. About 93% of the 55,000 people here are children and women, almost half under 12 years old. While most have Syrian or Iraqi mothers, thousands come from about 51 other countries, including European nations, that have been unwilling to repatriate them. We’ve seen the violence, and we also know that we have a massive population of kids that are growing older, according to Daoud Ghaznawi. Left behind 10,000 children growing up under brutal circumstances and intensely vulnerable to radicalisation, Hard-line, militant women surround them; as boys grow into teenagers, they transfer to wartime prisons for fighters.

Rights groups and the military rings the alarm to indicate dangers
The US State Department has requested countries to relocate their citizens, as the United States did. Doing so is politically unfamous given the prisoners’ association with the Islamic State group, and even their younger children are often consigned as dangerous. But trickles of women and children have left. 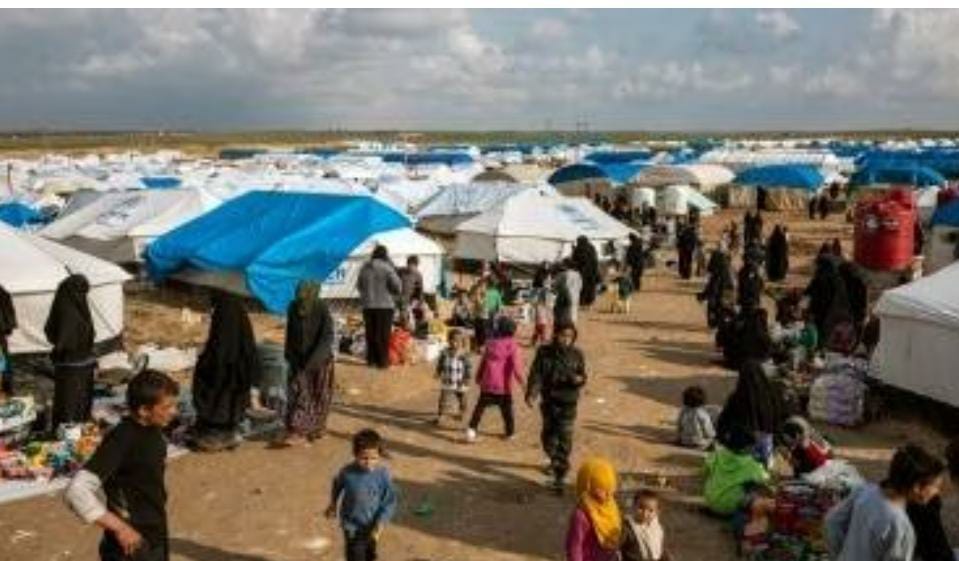 This month, France resettled some orphans, 16 women and 35 children. About 165 French children and 65 women are willingly remaining, along with roughly 88 French men.
Many European countries are especially reluctant to take back men, fearing that under their legal systems.
Security is declined from inside al-Hol. There have been about 28 murders this year. While the available data is indefinite, the pace of the murders has increased since the late year, including a murder last week and a woman who was found beheaded the previous month. Hard-core Islamic State women, self-appointed as the religious police, are presumed responsible for many murders as revenge for transgressions like talking to the camp authorities.
The situation here could soon get poor. 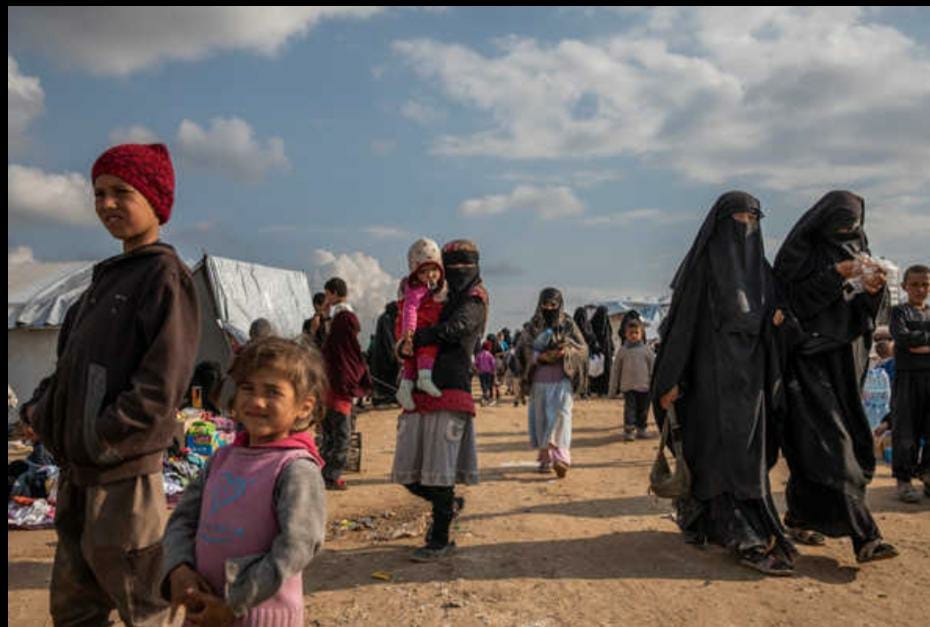 Turkey, a NATO ally of the United States, attacked the SDF in 2019, damaging the fragile area.

Afterwards, as the US military sought to determine who had been murdered or escaped, it became clear that the militia did not have comprehensive records about its detainees. The Hasaka included hundreds of teenage boys culled from al-Hol as they grew up; other teens have been sent to rehabilitation centres said to lack sufficient capacity.

Dr Abdulkarim Omar, the regional administration’s foreign relations head, indoctrinated children who reached 12 to 14 years old must be discarded because they could pose threats or produce babies for the Islamic State group.
Of the roughly ten thousand adult male detainees accused of struggling for the Islamic State group, approximately 5,000 are Syrian; 3,000 are Iraqi; and 2,000 come from some 60 other countries, according to officials’ statements.

The majority of those two thousand come from countries in the Middle north or east Africa, including Saudi Arabia, Tunisia, Morocco, Algeria and Tunisia. Approx 300 are Russian, while more than 250 come from European and western countries; officials give their statements.

Al-Hol is similarly divided. The main camp holds about 47,000 Iraqis and Syrians. An annexe contains 8,000 wives and children of Islamic State warriors from another territory. About 65 babies were born each month last year.

In 2022, the US military is ready to spend $155 million in Syria to train and equip the SDF.
These children didn’t have the option to go to Syria or to be born in Syria, as they are trapped in this cycle of violence and crime that is punishing them for the sins, perceived sins, of their fathers.