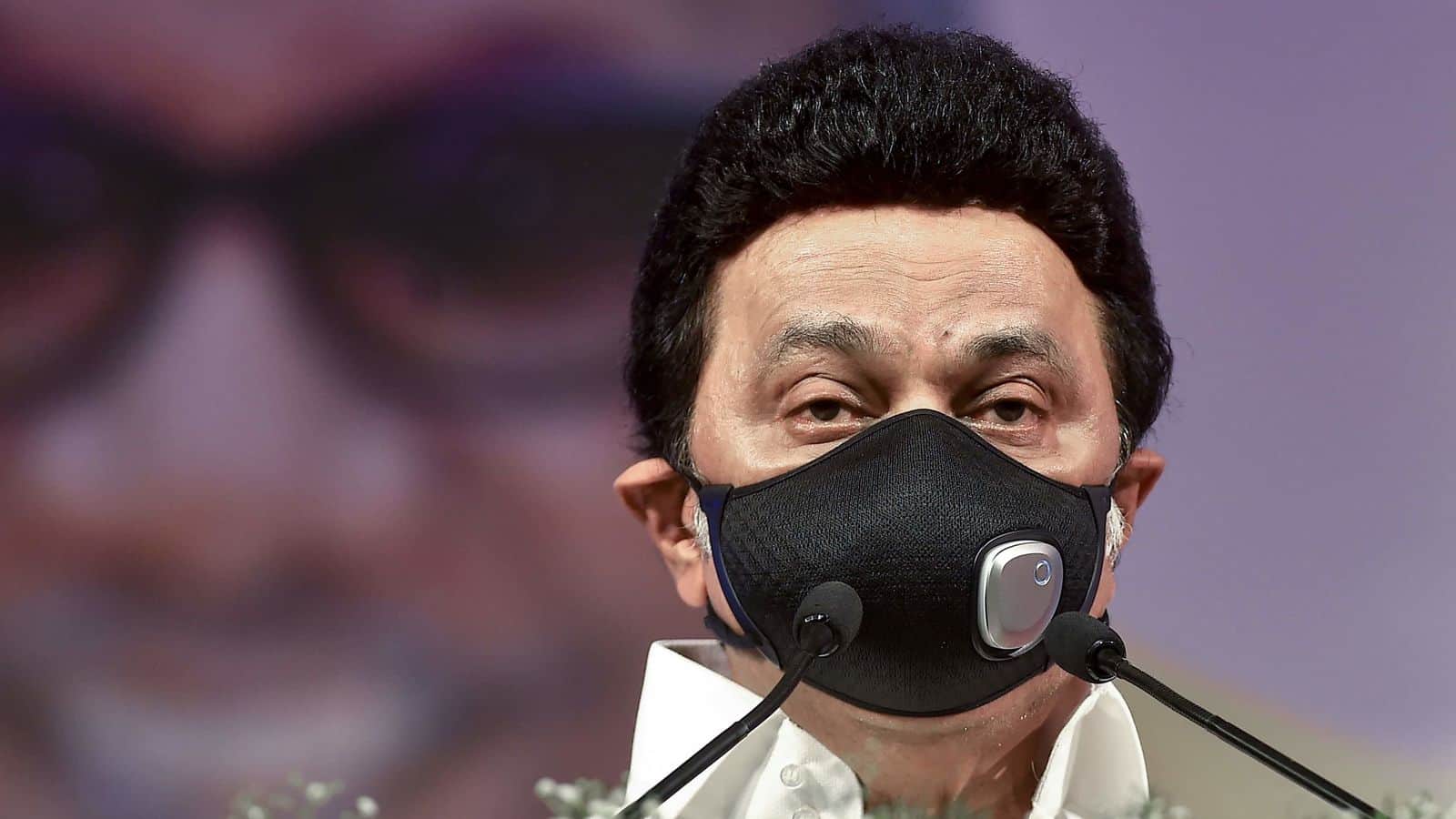 Tamil Nadu is on its way to touching the target of becoming a $1 trillion economy by 2030, the finance minister of the state, Palanivel Thiagarajan, said on January 13. He also said the state will also log in $100 billion exports by the same year.

“Not only can we achieve the $1 trillion target very reasonably, we also have unlimited potential if we get some basic things right. We require nominal growth of 13 per cent for the next ten years to achieve this. If you take out the inflation of 5-6 per cent, 7-8 per cent real growth is easily achievable,” Thiagarajan said during a summit.

The state has announced two policies — Tamil Nadu Export Promotion Strategy and Tamil Nadu Fin-Tech Policy. It is being hoped that these new-fangled policies would play a vital role in achieving the vision.

How Ambitious Is The Vision?

Experts feel that Tamil Nadu CM MK Stalin’s vision is on the right track when the state is endowed with rich natural resources, abundant skilled manpower and a huge opportunity for investment. Even though the vision looks ambitious but it is absolutely feasible. The GDP of Tamil Nadu grew 3.7 fold from  $82 billion to $290 billion between 2010 and 2020. This figure shows that if this growth can be recorded in the same vein, the vision of a trillion-dollar economy is easily attainable.

But it is necessary to take into consideration different factors that can stagnate growth at any stage. It is being argued that in terms of GDP, Hongkong stands at $365.70 billion. Therefore, Tamil Nadu’s $ 90 billion is not very far behind. But the vital question is how Hongkong and  Singapore touched the trillion-dollar economy?

The first advantage is that both have ports for goods transhipment and Chennai has the advantage too. Moreover, both Hongkong and Singapore have certain other advantages that have taken them to where they are. Both are free of corruption, are not burdened with a very high population along with negligible public debt.

If Tamil Nadu can root out the prevailing corruption, it will be able to make 10 times more in revenue than what it is making now.

It is good to have a lofty vision and to achieve that, the state government has to undertake the heavy task of eroding corruption. Bedsides, industries have to be expanded including a thrust in the export promotion zone. Tamil Nadu also needs a green revolution enabling farmers to improve their livelihoods. The state government also has to find out ways to control the excessive growth of population.