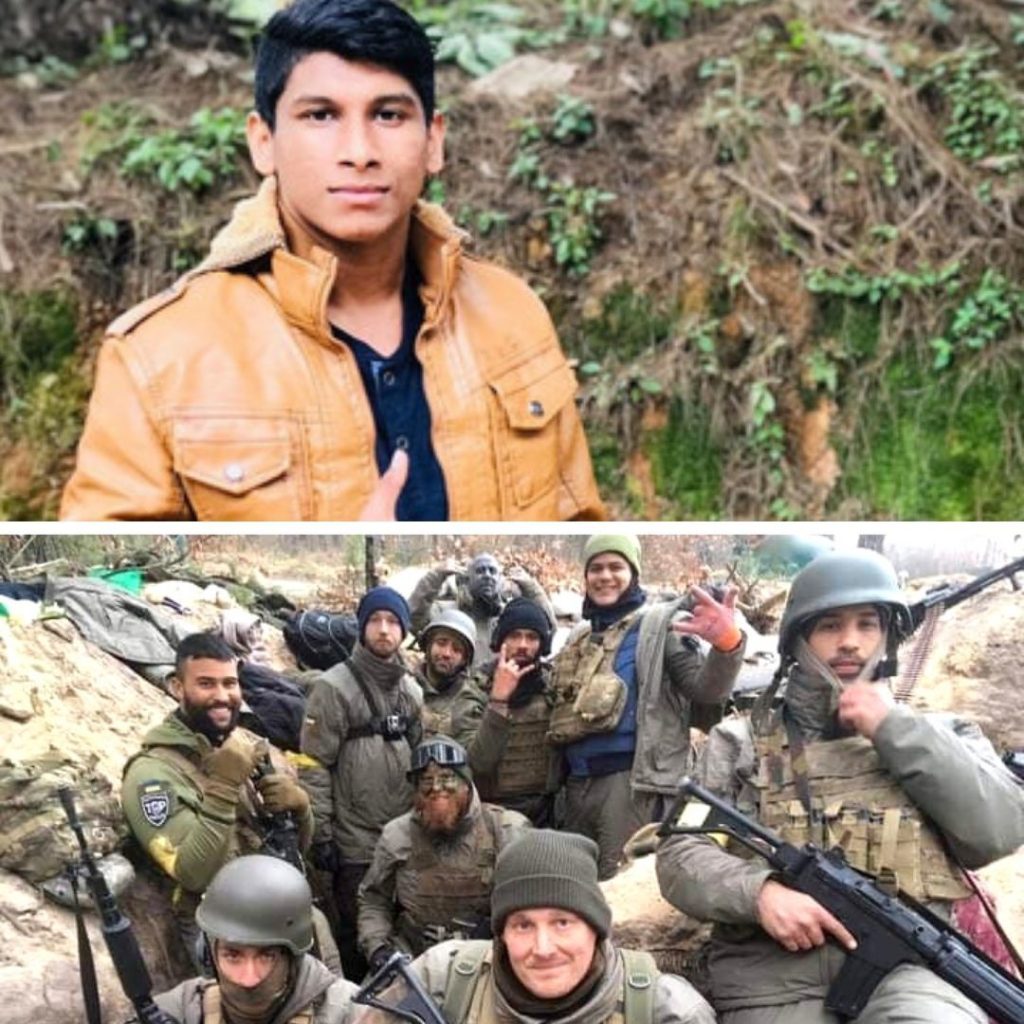 According to a Ukrainian media report on Tuesday, India is among the countries from where volunteers have joined the Volunteer Military Force of Ukraine, the International Army, and are currently engaged in warfare.

Media reports claimed that 21-year-old Sainikesh Ravichandran, a resident of Thudaliyur in Coimbatore, has joined a paramilitary unit of volunteers in Ukraine. 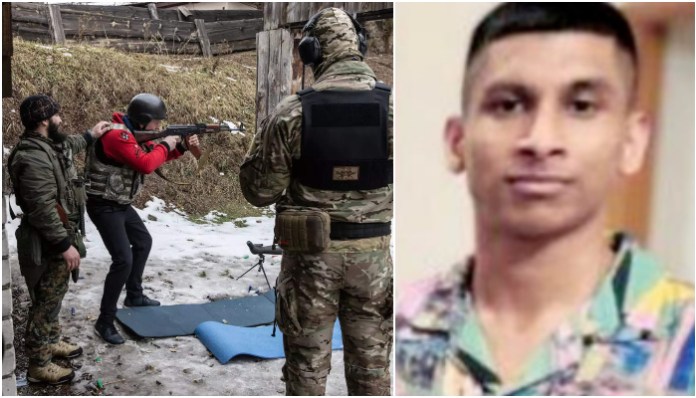 Sainikesh went to Ukraine in 2018 to study at the National Aerospace University in Kharkiv. He was to complete the course by July 2022.

During the ongoing war in Ukraine, his family had lost contact with Sainikesh. After taking the help of the embassy, ​​they were able to get in touch with Sainikesh. Then He informed his family that he had joined Ukrainian paramilitary forces to fight against Russia. 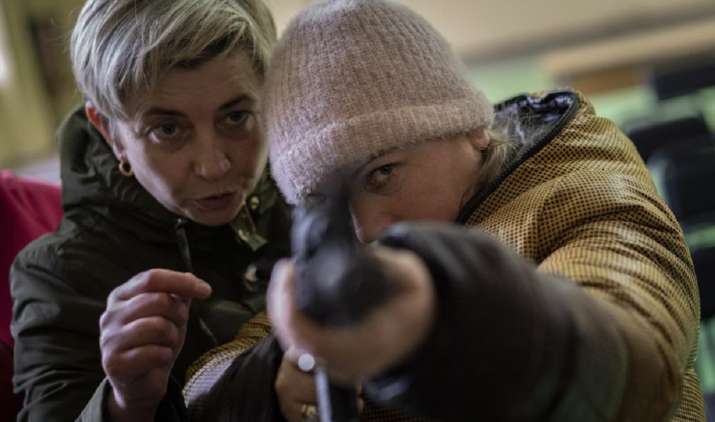 When contacted, Sainikesh’s father said My son called us sometime back and we pleaded with him to come back. He said he was safe. His mother said that I am not in a position to speak anything about my son. All I can say is that I want her back home soon. He should come back as soon as possible.

Local media reports stated that the student was employed with a video game developer before joining the Ukrainian military.