According to the survey, 11% of marriages in the country are between families. However, as a state, this trend is more prevalent in the southern states. 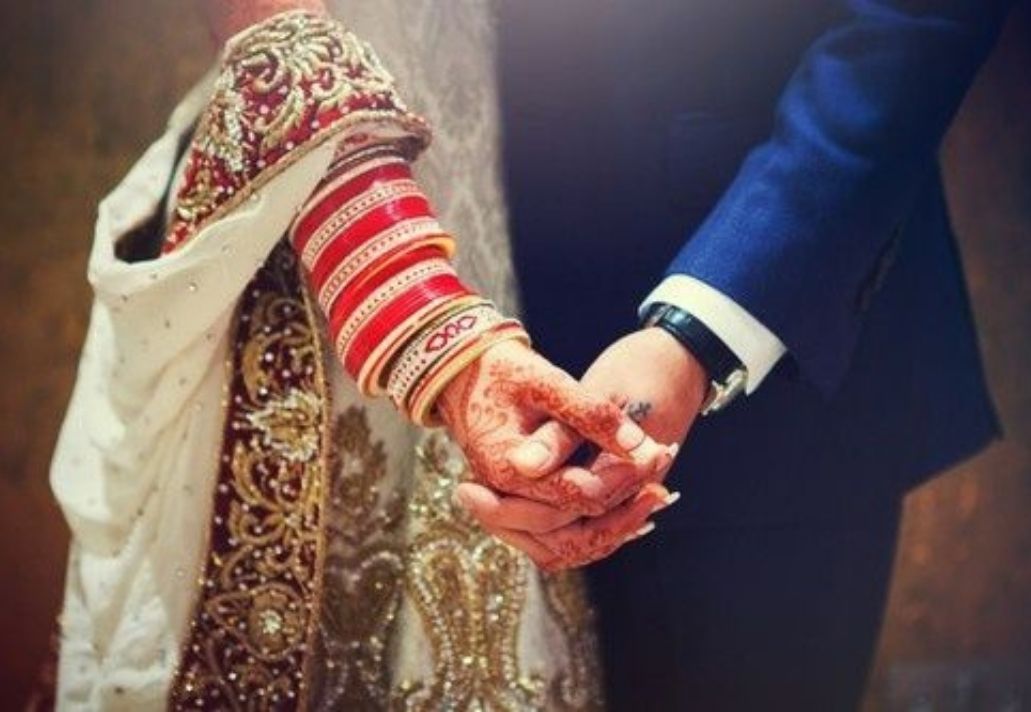 Doctors say that there are various problems in marriage due to blood relationships. It includes health issues. Inter-caste marriages increase the risk of thalassemia in children. There are two main reasons for such a trend.

One is the issue of caste and the other is the issue of inheritance. For example, Karnataka is still a state of agrarian economy. Therefore, there is a tendency to marry in a blood relationship by giving priority to property sharing, experts say.

Studies have shown that most of the blood relationships are between Muslims. In the Muslim community, 15.8% of marriages take place within the family. It is followed by Buddhists (14.5%), Christians (11.9%), and Hindus (10.1%). Inter-caste marriages are highest among the middle class (13%). 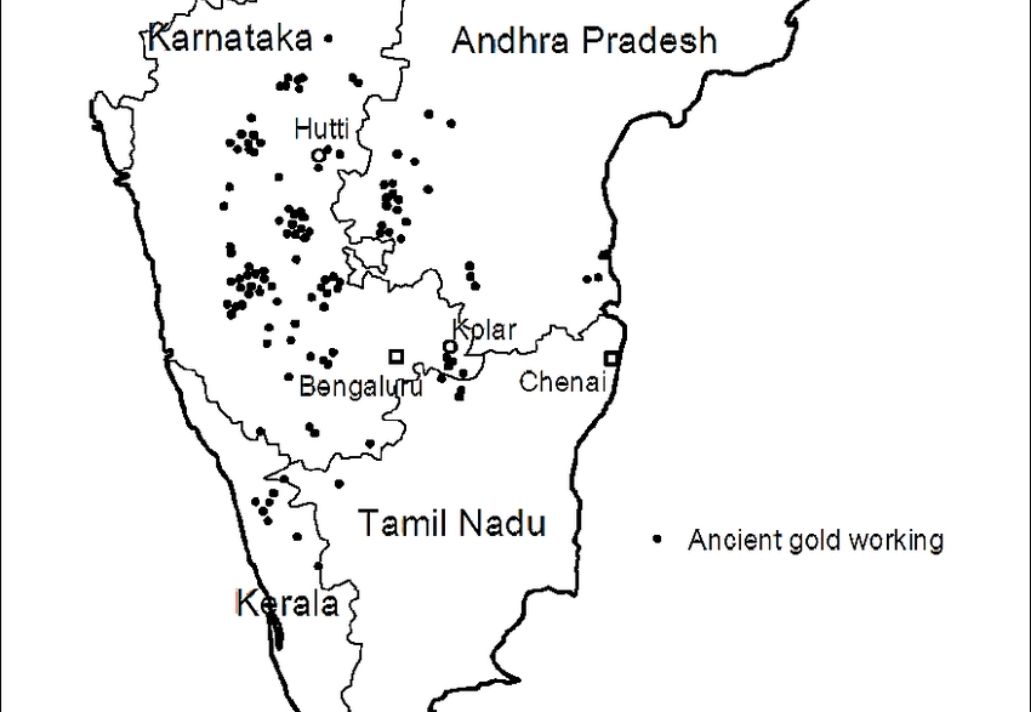