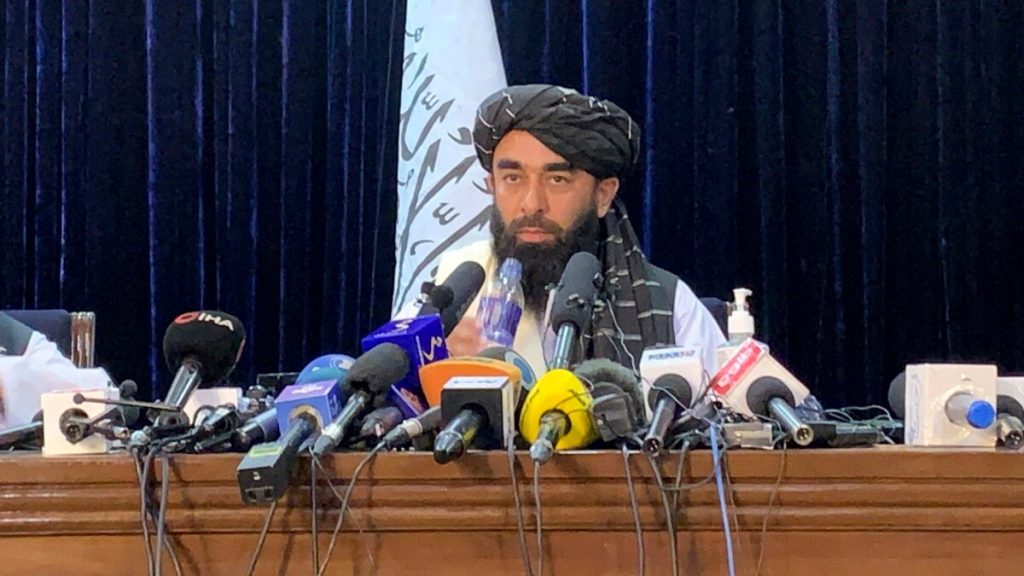 The Taliban has imposed Sharia Law in Afghanistan through a meeting with the judges. This includes potential public executions, amputations and flogging, which will lead to a further deterioration of human rights in the impoverished country. There has been obligatory command made by Afghanistan’s Supreme Leader Alaiqadar Amirul Momineen to investigate the cases of thieves, kidnappers, and seditionists. The Taliban’s hardcore implementation of the doctrine when the group was last in power from 1996 to 2001 included violent punishments, such as public executions, stoning, floggings and amputations.

After seizing power in 2021, the Taliban tried to showcase a moderate image to gain international support. But within months the group has clamped down on rights and freedoms. Especially women rights in Afghanistan are taken away. Women, can no longer work in most sectors and require a male guardian for long-distance travel. Girls have been barred from returning to secondary school. 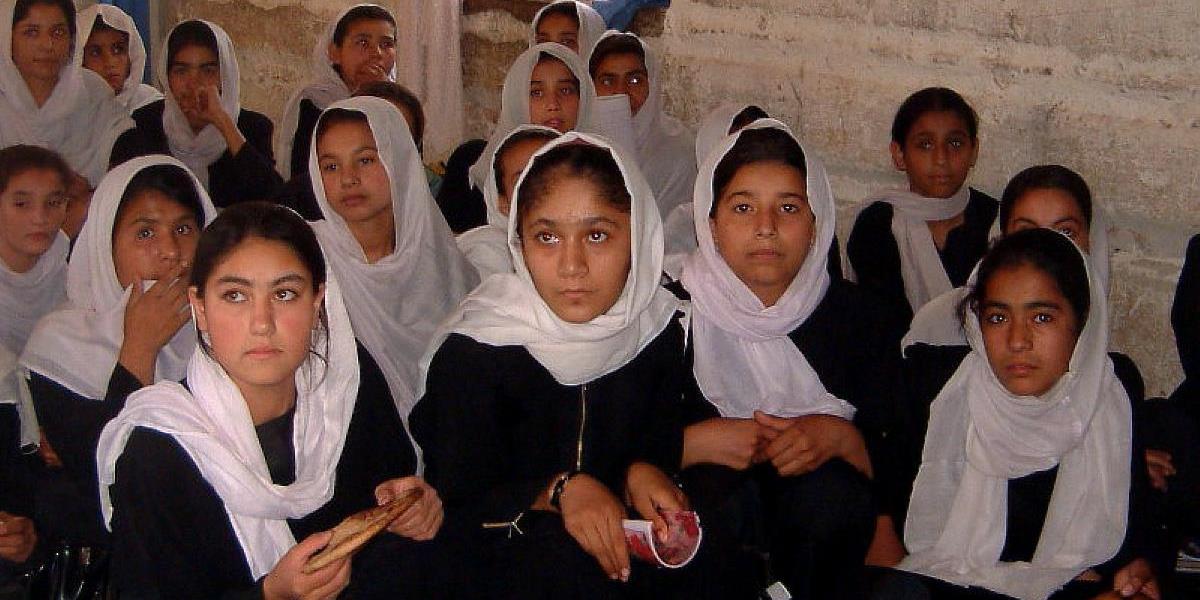 Women’s free movements are curbed for instance, they were stopped from entering amusement parks in the capital Kabul after the Taliban’s morality ministry said women’s access to public parks would be restricted. The security situation in the country has also deteriorated since the group’s takeover last year. 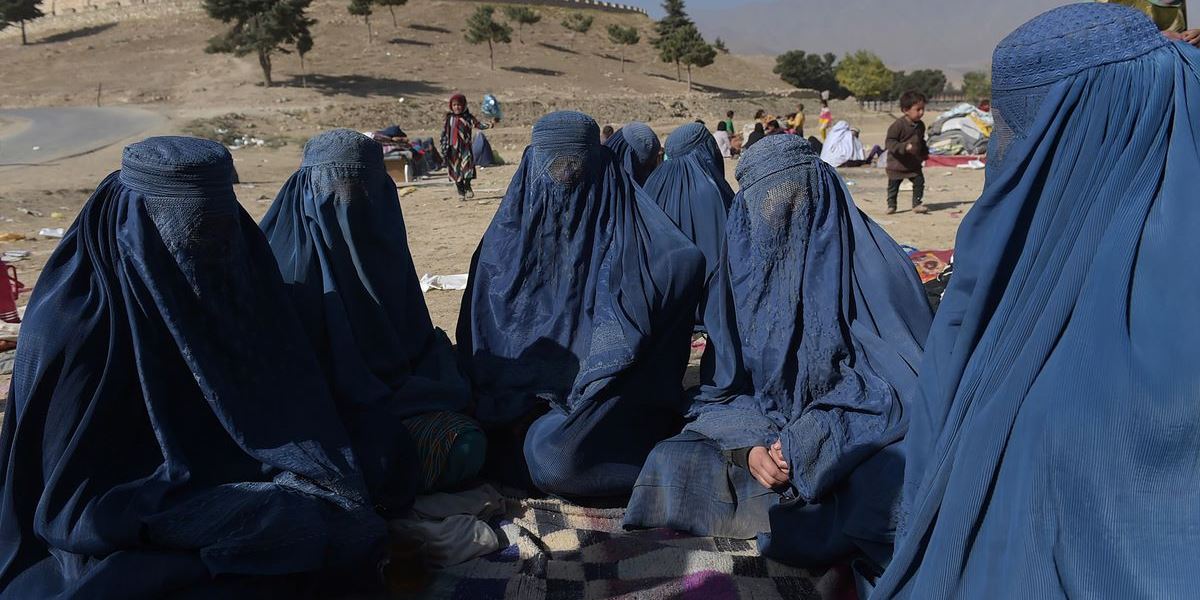 Also the nation is facing increasing isolation and poverty. Nearly half of the country faces acute hunger, according to the United Nations. An estimated 43% of Afghanistan’s population is living on less than one meal a day, with 90% of Afghans surveyed reporting food as their primary need, according to the International Rescue Committee. 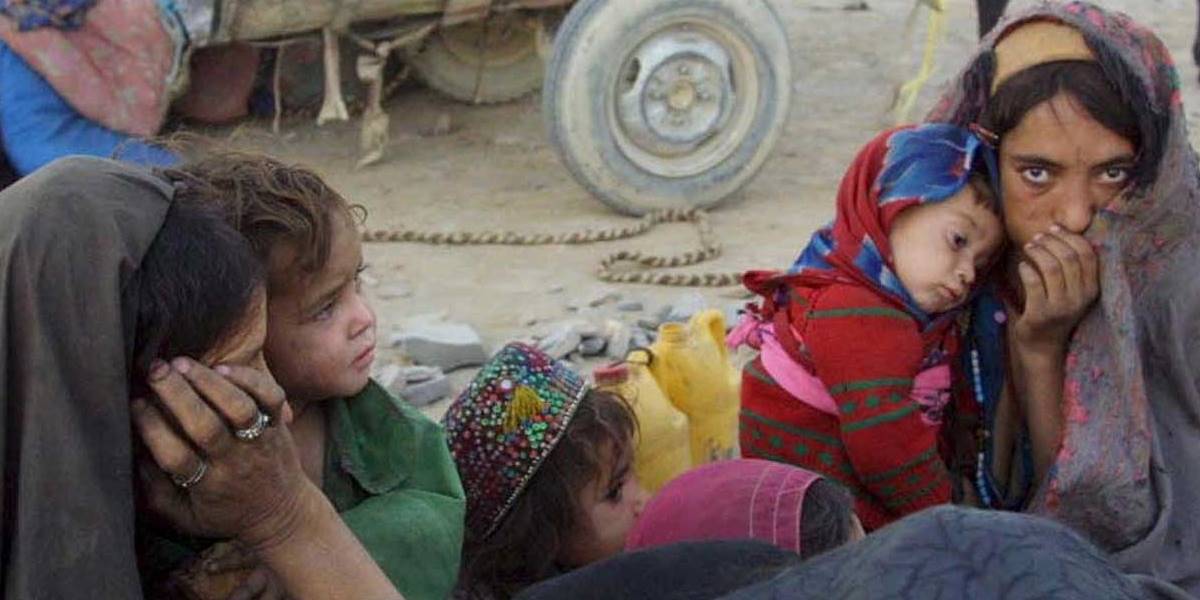 Cultural ties and religious networks with the Central and South Asian region have shaped the geopolitics of Afghanistan. Central Asian states are strongholds of moderate and traditional Islam as compared to other Islamic governments and radical Islamic groups in the region have limited powers. The most widespread Muslims in Central Asia are Sunnis of the Hanafi School of Islamic Jurisprudence, which hold the most liberal views among Sunni Islam’s four schools of law. Some extreme Islamic groups consider jihad purely as a military endeavor and violence as a legitimate means of influencing politics in Muslim countries while some do not us force in their activities. The implication of Sharia Law in Afghanistan might act as a catalyst in region for a transition into hardcore extreme version of Islam.

Afghanistan’s neighbours have their own security concerns regarding the Taliban seizing power in the country. Although the Taliban formally denied the presence of any foreign terrorist fighters (FTFs), a recent UN report highlighting the continued links between the Taliban and al-Qaeda also indicates that between 8,000 to 10,000 FTFs are present in the country. Taliban’s foreign tour through the region to Moscow, Beijing, Tehran, and Ashgabat in Turkmenistan, clarifies the fact that the group is seeking international recognition and support from its regional neighbors. The Taliban is desperate to attract funding to rebuild the country and will thus have to rely heavily on foreign investments, especially now that they have been denied access to $450 million of funds allocated for Afghanistan by the IMF. Regional co-operation will be vital to achieve this. 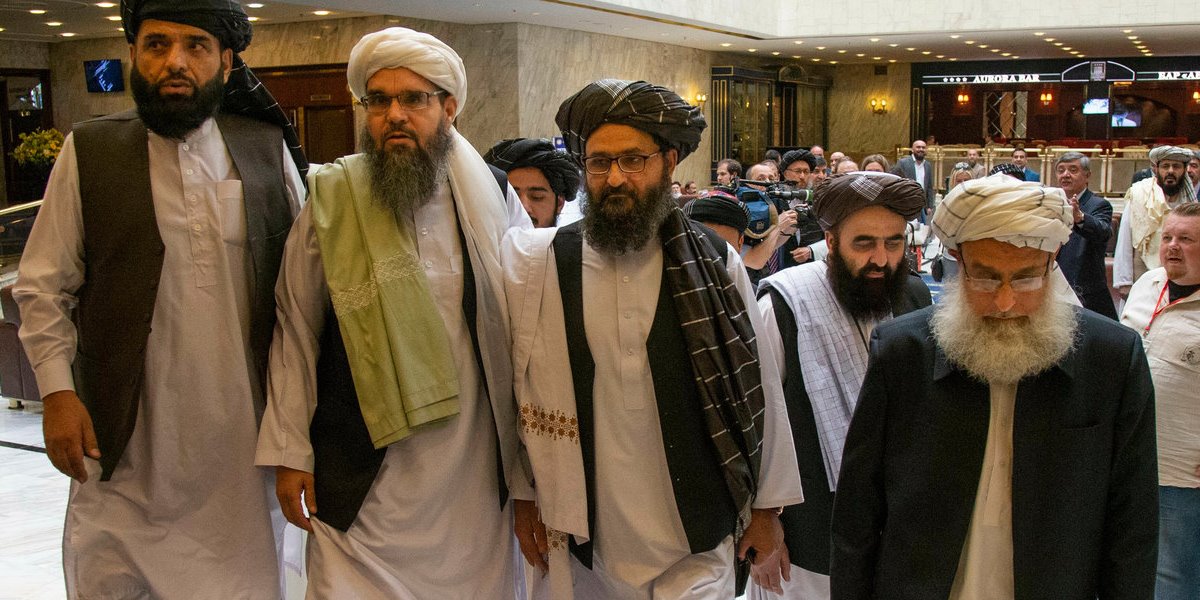 However, with Sharia Law implementation will be significant political and security hurdle to Central Asian region as it will further plunge Afghanistan into an undemocratic tyrannical state. This will exposed large swaths of the population to more extremist forms of Islam. Taliban’s jihadist ideology may inspire domestic. Political changes in Afghanistan with the control of Taliban has a spill over impact across the region. The gradually degrading condition in Afghanistan, has prompted Central Asian countries to rethink their relations in order to avoid mutual terrorization and work together to stabilize the region.