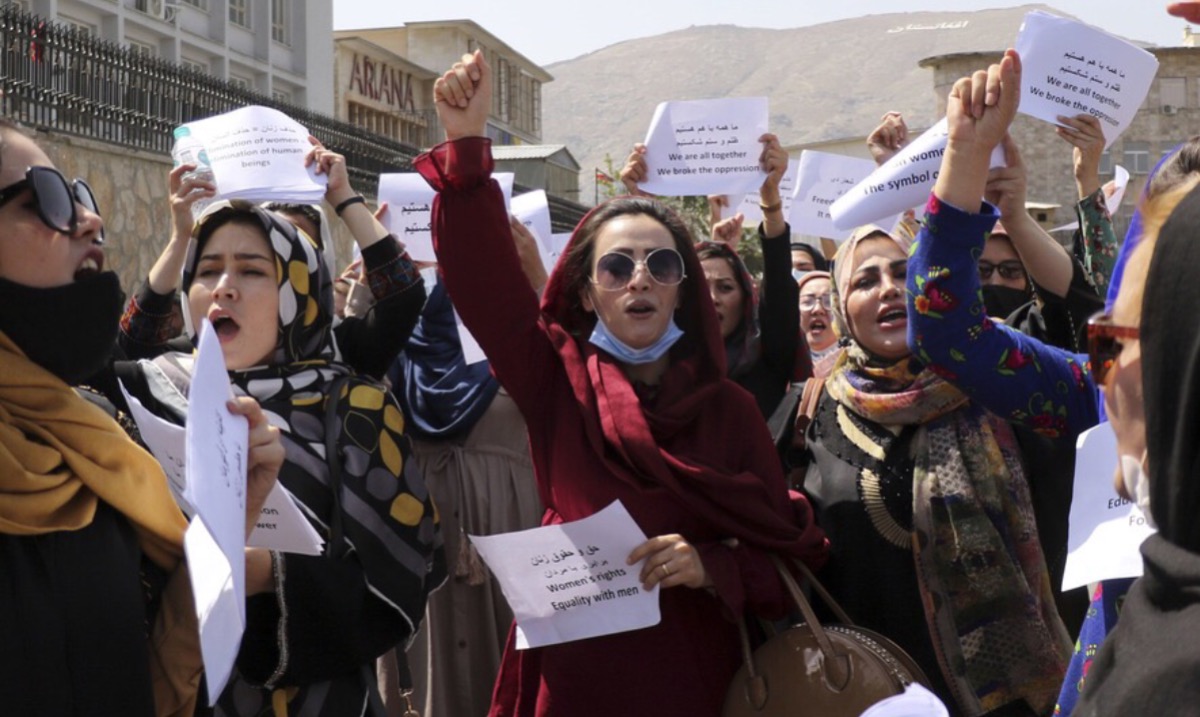 In a surprising move, the Taliban has decreed to ban forced marriages of women in Afghanistan. The decree issued by the Taliban’s reclusive chief Hibatullah Akhunzada states that women should not be treated as ‘property’ and that their consent is mandatory for marriages.

Kabul, December 3, 2021: The famously reclusive Hibatullah Akhunzada, the Supreme Leader of the Taliban, issued a decree on Friday stating that the Taliban henceforth bans forced marriages of women. The decree that was just one of the surprisingly progressive announcements made on Friday, was not quite clear on the minimum age for marriage (previously it was 16 years). The decree was issued by the Taliban’ who is currently believed to be operating from Kandahar. It further stated that “Both (men and women) should be equal,” also adding that “ no one can force women to marry by coercion or pressure”.

The decree also mandated that widows will now be allowed to marry 17 weeks after their husband’s death. She is free to choose her new husband, unlike in the past when Afghan widows were often forced to marry one of the brothers or relatives of the deceased husband. The Taliban has ordered the Afghan courts to treat women fairly, especially in the case of widows seeking their rightful inheritance. The leadership has stated further, that government ministers have been instructed to spread awareness of women’s rights among the people of Afghanistan.

Are such statements by Taliban 2.0 credible?

Friday’ developments are a significant step ahead for women’s rights under the Taliban rule. There has been a quick and steady downslide in women’s rights since the conservative militia took Afghanistan in a coup in August. Understandably, doubts and questions abound. Some others have expressed doubts whether the Taliban would actually live up to its statements. Some others have pointed out the lack of any guidelines on how the decrees will be enforced. Moreover, there has been no mention about women’s right to education and work. After all, Friday’s announcement comes in the backdrop of many Afghan girls from grades seven to 12 still not being allowed to return to school. Most of the women have been indefinitely banned from returning to their previous jobs as well.