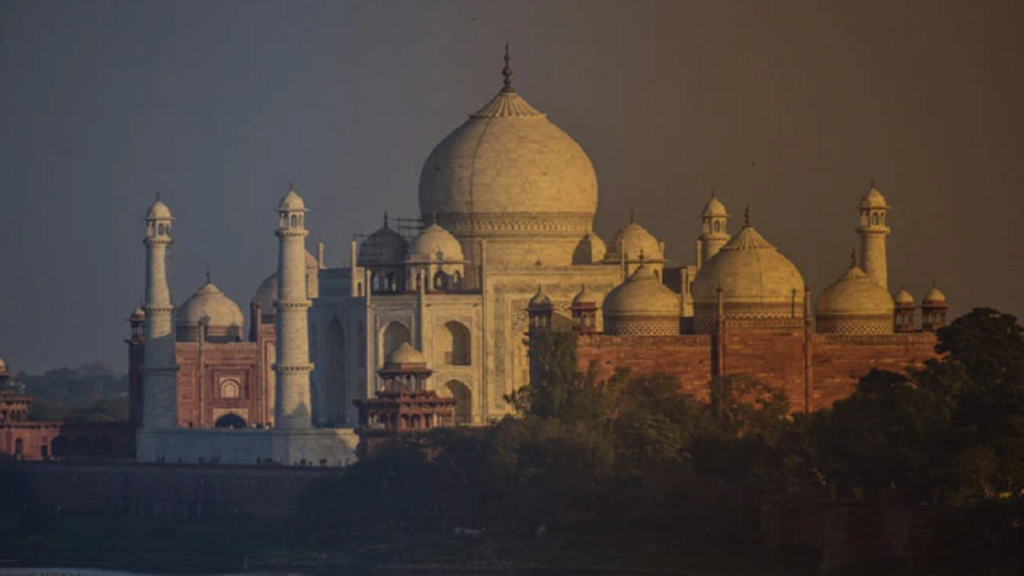 The petition was filed by Rajneesh Singh of Ayodhya. The petition claimed historian PN Oak’s book, Taj Mahal, claiming that the Taj Mahal is actually Tejomahalaya, which was built by King Parmardi Dev in 1212 AD. 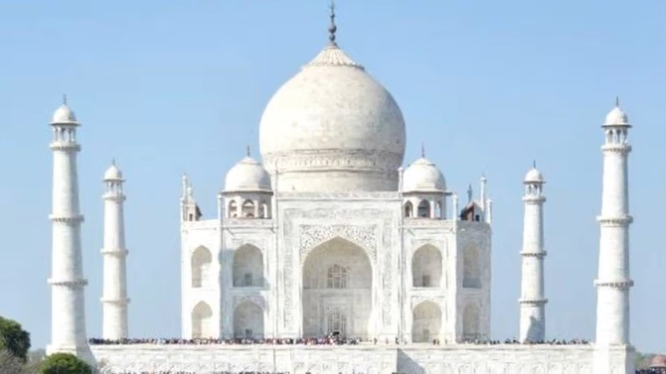 In the hearing in the Lucknow bench of the High Court, the lawyer of petitioner Rajneesh Singh said that the citizens of the country need to know the truth about the Taj Mahal. The petitioner said, “I have put many RTIs. I have come to know that many rooms are closed and it was told by the administration that this has been done due for security reasons.”

In response, the UP government counsel said that there is already a case in Agra in this case and the petitioner has no jurisdiction over it. At the same time, the petitioner said that I am not talking about the fact of whether the land is associated with Lord Shiva or Allah. My main issue is with those closed rooms and we all should know what is behind those rooms. 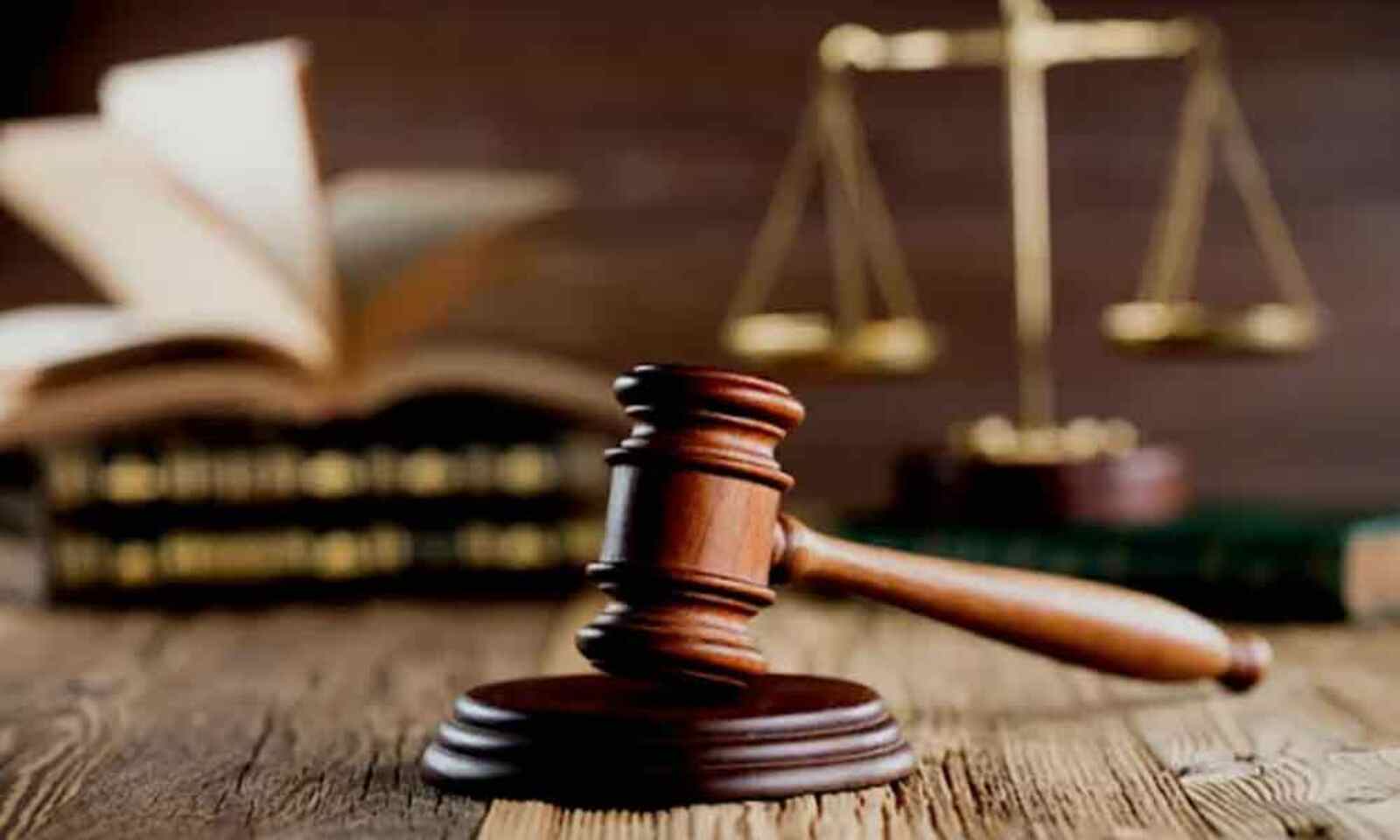 After this, a bench of two judges asked the petitioner to go to MA and then choose such a subject. If an institution stops you then come to us. The court asked whom are you asking for information? In response, the petitioner said that from the administration. On this, the court said- If they have said that the rooms are closed due to security reasons, then the same information is.

If you are not satisfied then challenge it. You do MA and then Net, JRF and if a university stops you from doing research on this subject, then come to us. The court said that the petitioners remained limited to their petition.

The petitioner asked to allow people to go to those rooms. On this, the court taunted that tomorrow you will say that we have to go to the chamber of honourable judges. Do not make fun of the PIL system. The petitioner then asked for some time to show some decisions on it.

On this, the court said that this petition remains a topic of discussion in the media and he asked him to visit his house to discuss all this but refused to discuss the matter in court.