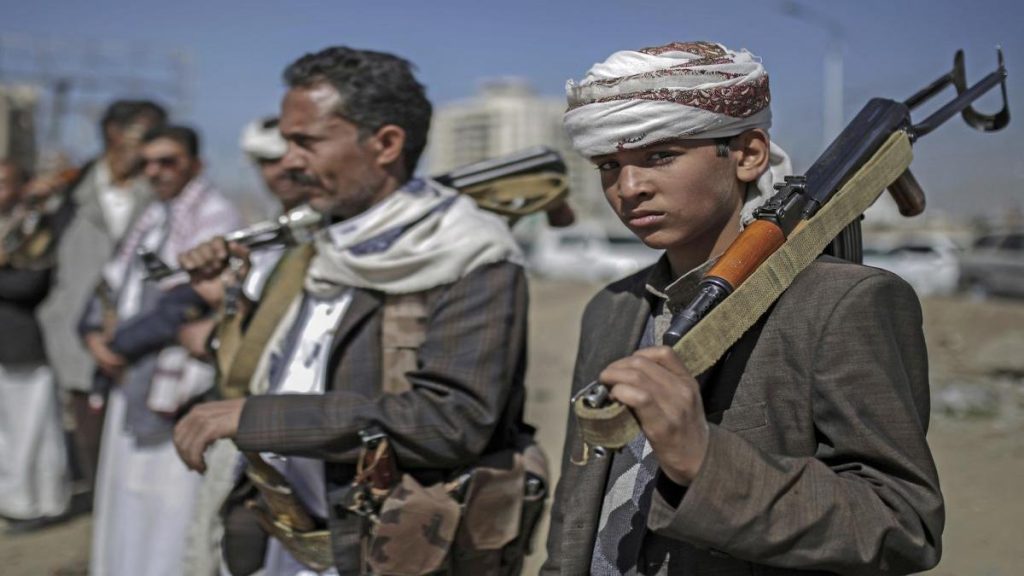 In 2021 in a shipment of oranges, the Lebanese officials peeled open the orange to find 9 million pills of the drug Captagon a power amphetamine. However, the smuggler, in this case, wasn’t another Columbian, Mexican, or drug cartel. Instead, this involves an entire dictatorial government of Syria which has been mired in civil war since 2011. This has turned the country into the biggest narco- state on Earth, running multi-billion dollar operations to supply drugs and fuel the domestic conflict. 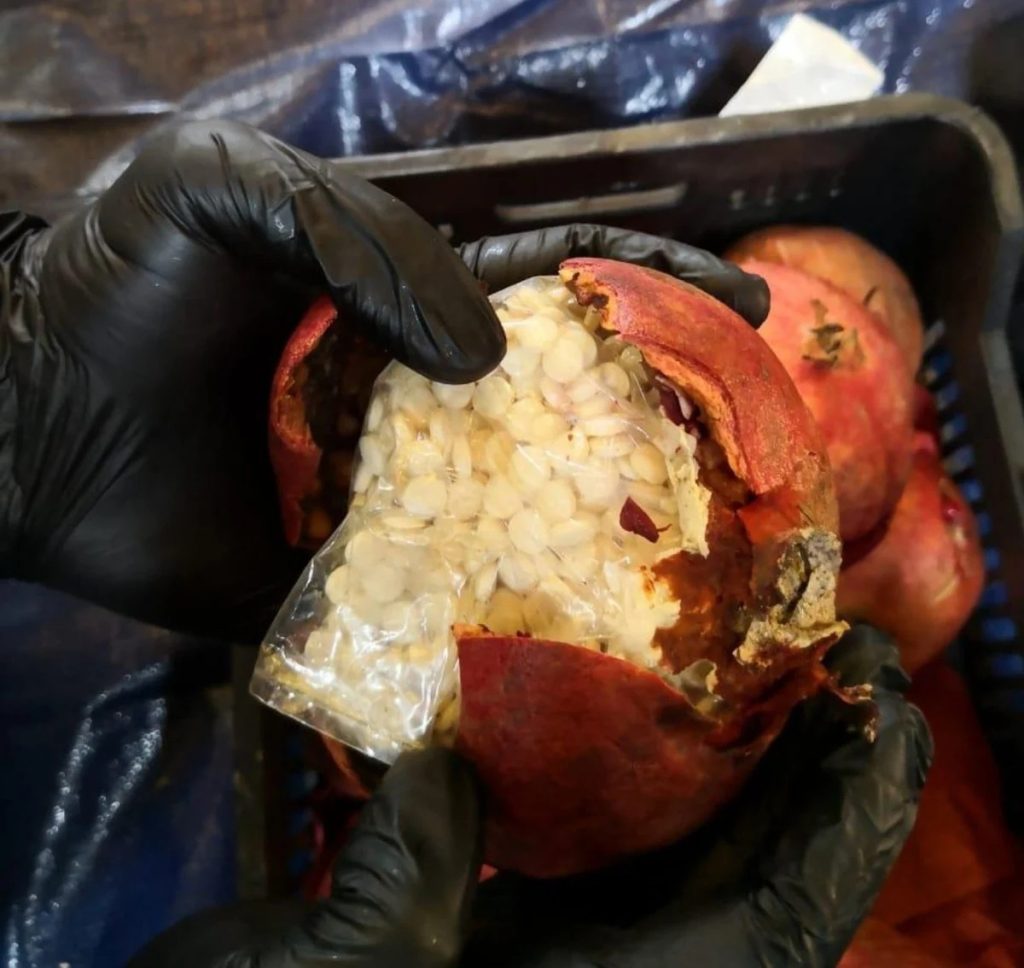 Known as the ‘poor man, cocaine is an amphetamine-like drug that was developed in is an amphetamine-like drug first developed in the 1960s and banned across the world in the 80s. But it’s achieved massive underground popularity in the Middle East and Gulf regions, whose drug cultures often go seriously under-reported. Steve Rolles, a Senior Policy Analyst at Transform, informed, “These drugs are very functional, they’re very accessible, they’re very cheap, and they do what they say on the tin. They’re stimulants, and that’s why they’re popular.” The use of Captagon in the Middle East goes back decades and appears to be increasing yearly. In 2015, Saudi Arabian authorities seized about 11 tonnes of amphetamine-like drugs, about a third of the amount of the US but with just 1/10th of the population. 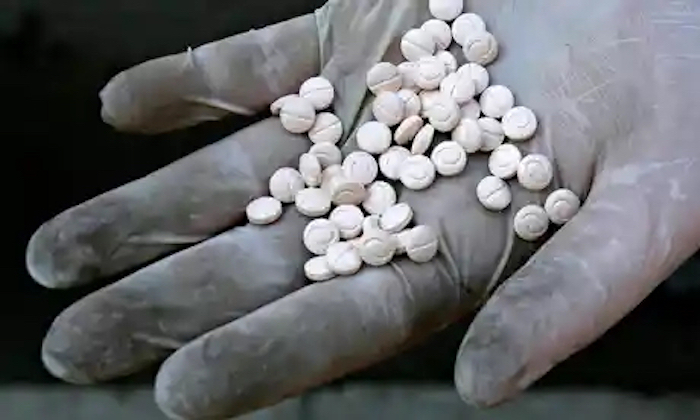 As ISIS raged across Iraq and Syria in the 2010s, news reports appeared about how they were fuelling their troops with Captagon. But instead, Captagon is widespread on all sides of the war mainly because of the popularity of Captagon in the Middle East. Steve further comments,” Obviously, amphetamines are very functional in conflict situations. They give soldiers energy and wakefulness, and alertness. The idea that they were used in conflict situations in the Middle East, whether it’sin Syria or Lebanon or elsewhere, or ISIS, it’sis not surprising. If there are many amphetamines around, you would expect them to be used in that context.”

After refusing to step down and comply with the whims of Syrian citizens for a democracy, Bashar -Al Asad declared war against the citizens of Syria. As the Assad regime came under heavy international sanctions, it was left without foreign currency reserves to pay its soldiers or allied militias. So to raise money, they turned to the biggest unregulated market in the world: illicit drugs.

Hwaida Saad, a reporter from New York Times, said,” The Syrian regime took over some areas in Syria, for instance, Aleppo. And Aleppo was well-known for its pharmaceutical factories and workshops, so everything was almost ready.” Since Syria began turning into Captagon in the mid-2010s, supply has shot up in the Middle East and worldwide. In 2020, 84 million Captagon pills were seized in Italy. In 2021, 98 million were seized in Malaysia. Drugs in Syria are now rising everywhere, from France and Romania to Baghdad and Morocco. And since a tablet produced for $2 in Syria can fetch up to $14 in Saudi Arabia, the world’s biggest Captagon consumer, this has become a serious component of the Syrian economy and Assad’s military strategy. 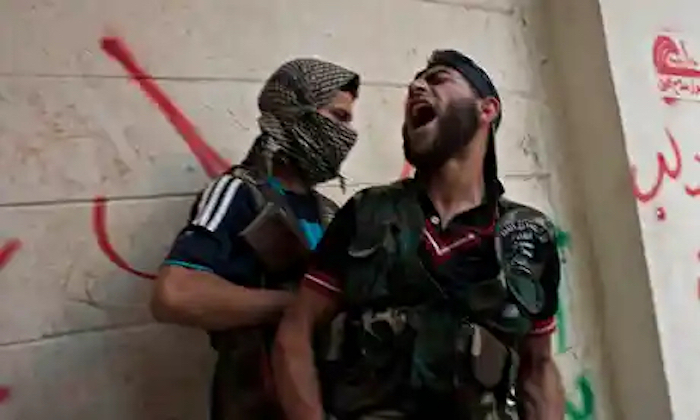 Investigators are reasonably sure that the Syrian commander of the fourth armoured division Army Maher Al-Assad the brother of Bashar, is assumed to be the regulate industry scaled production and distribution of the drug across the Syrian Border. The Assad regime’s narco-trafficking operates with mafias, warlords, and militias stretching across Syria’s porous borders with Jordan, notably Lebanon. The Bekaa Valley is a region of Lebanon loosely controlled by Hezbollah, a political party and terrorist organization that allied with the Assad regime and its brutal war against ISIS and the Syrian opposition. While Hezbollah denies being part of the Captagon trade, it is widely believed to play a central role in the Assad trafficking network.

Major Mohammed Al-Nujaidai, a Spokesman from Narcotic control in Saudi Arabia, said, “The Kingdom’s authorities have in the past six years foiled attempts to smuggle more than 600 million amphetamine pills coming from Lebanon, terrorist Hezbollah militia were the main source smuggling them and manufacturing them.”

Furthermore, the drug itself is quite dangerous to consume as, unlike the original Captogan, it doesn’t have the chemical Fenethylline and is instead made of something no one knows what is in these pills. Omar, a recovering user, confessed that “Since then, it has destroyed my life, my home, my future, my job. I used to weigh 96 kilos, and today I’m 69 kilos.”