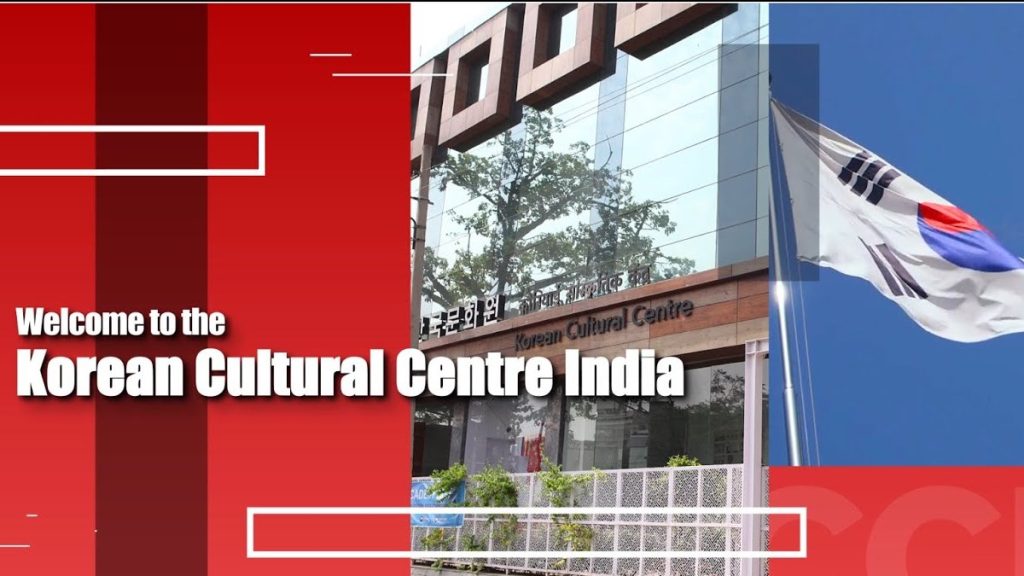 The Korean Cultural Centre India unveiled ‘Synthesis of Difference’ which is an exhibition featuring the works of South Korean and Indian artists. This is an attempt to promote the art exchange between India and South Korea. It portrays the amalgamation of classic and modern ideas through new media art, paintings, animation etc. The opening ceremony of “Synthesis of Difference” took place in the presence of Chang Jae Bok, Ambassador of the Republic of Korea to India; Adwaita Gadanayak, Director General of National Gallery of Modern Art; Jaya Asokan, Director of India Art Fair, Mahinder Sehgal, Programme Director of Indian Council for Cultural Relations, and others. The India and South Korea will complete 50 years of diplomatic relations next year. This exhibition is held in order to strengthen ties between the two countries.

“Through this exhibition, art lovers will have a unique opportunity to appreciate the rich artistic traditions of Korea and India, realise the subtle similarities and differences in our two countries’ artistic creations, and develop mutual understanding,” Chang Jae Bok said in his address. 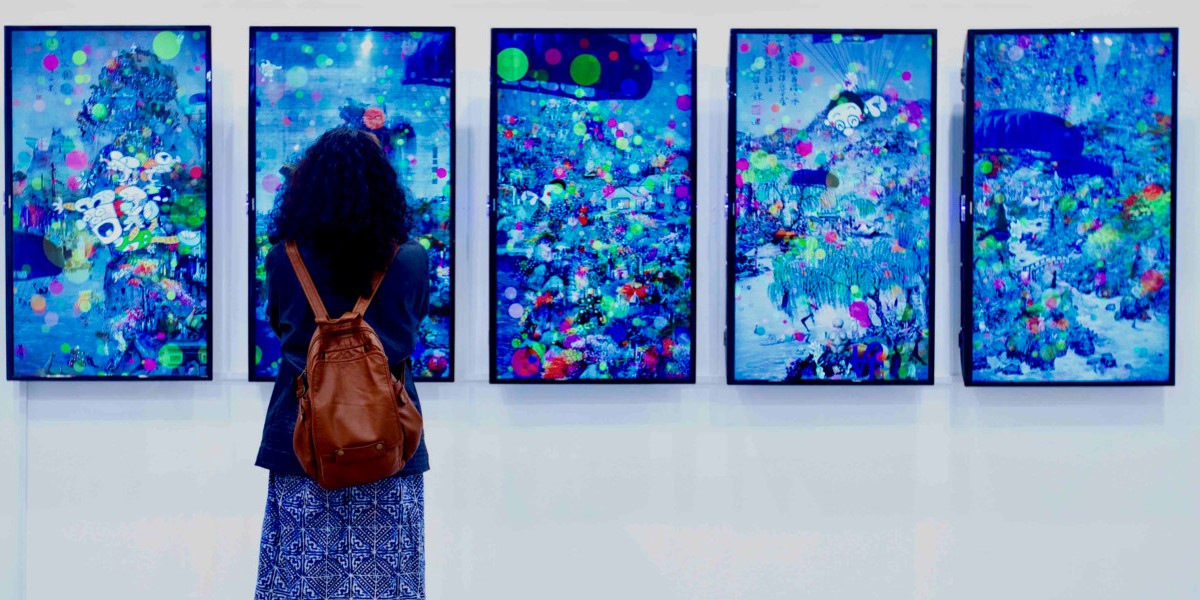 The Indo-Korean relationship presently is shaped by culture and people to people linkages. This quite evident with the growing popularity of South Korean popular culture in India known as Hallyu. India’s economic reforms of 1991, and the Look East Policy initiated in the 1990’s gave a new dimension to the relations between the countries. It has paved the way for enhancing the popularity of brands like Samsung, Hundai and Daewoo. 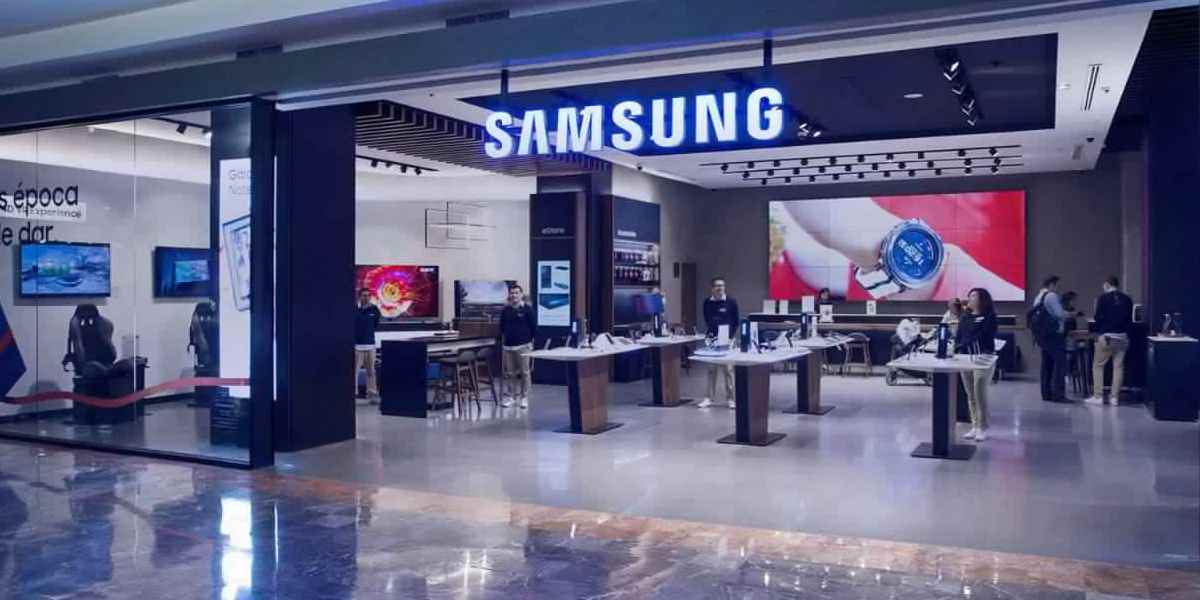 The global popularity of K Pop, Korean movies and dramas have played a pivotal role in increasing awareness about Korean culture in India. Popularity of South Korean cosmetics is quite visible. Nearly 40% of Indian women claiming that their skin care routine consisted of 25% Korean products. 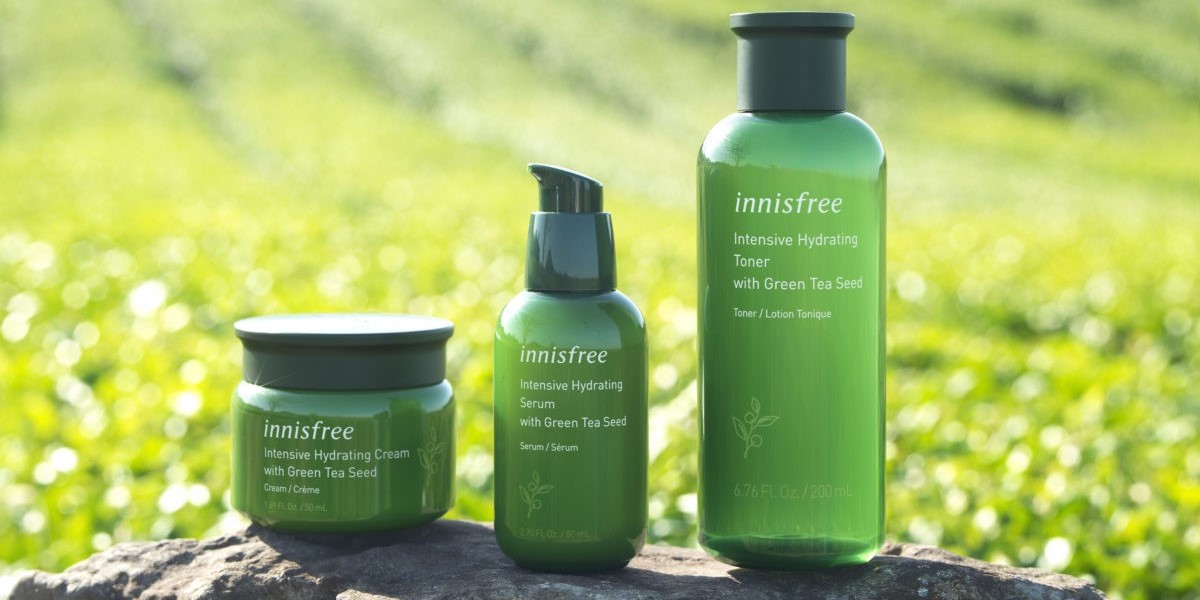 Gurgaon (Haryana), which is in the National Capital region has many  Korean companies and authentic Korean restaurants. Korean food stuffs, beauty products are becoming popular in other parts of the country as well. Korean stores like Ximi Vogue (household) and Innisfree (cosmetics) are also drawing more customers and becoming increasingly popular.

The art exhibition is open till 30th September which will showcase works of both Korean and Indian artists.