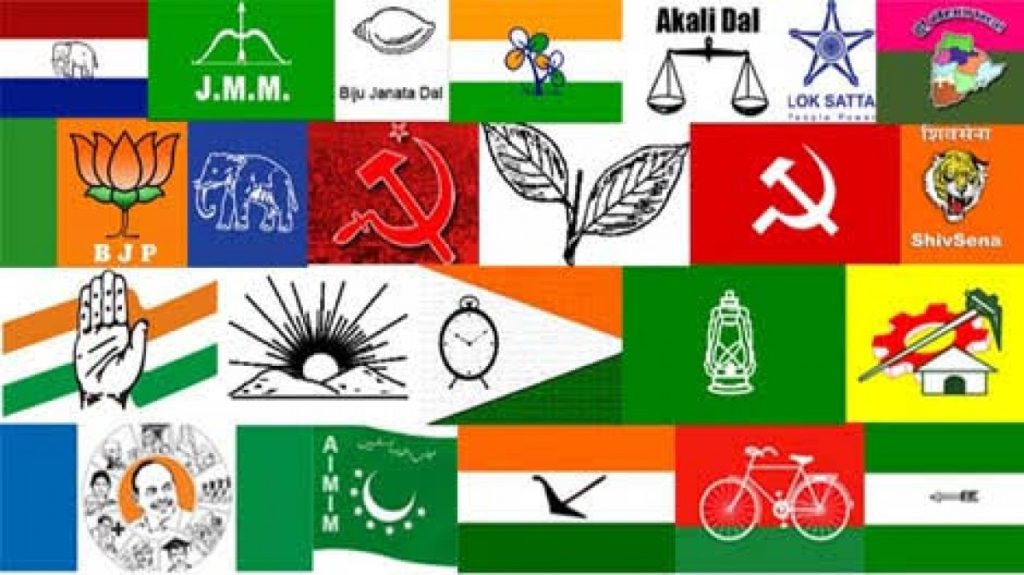 A society still reliant on cultural symbols for self-awareness and political expression must find or create and rally behind symbols that convey ideas that are both emotionally and logically charged. Images or cultural symbols that, on the other hand, represent peace and nonviolence would always be appealing to individuals who have a long-term stake in the safety and security of humankind. However, the politicisation of particular symbols as aggressive and ferocious relies on the political ideology of individuals desiring such symbolism. The leaders encourage us to look at symbols of compassion, love, and friendship in the Buddhist tradition as a normative approach. Dhamma chakka, also known as the dhamma chakra, is a Buddhist symbol with deep significance that may guide both the state’s use of power with fairness and hence wisdom, as well as the individual’s development of a virtuous demeanour toward others. 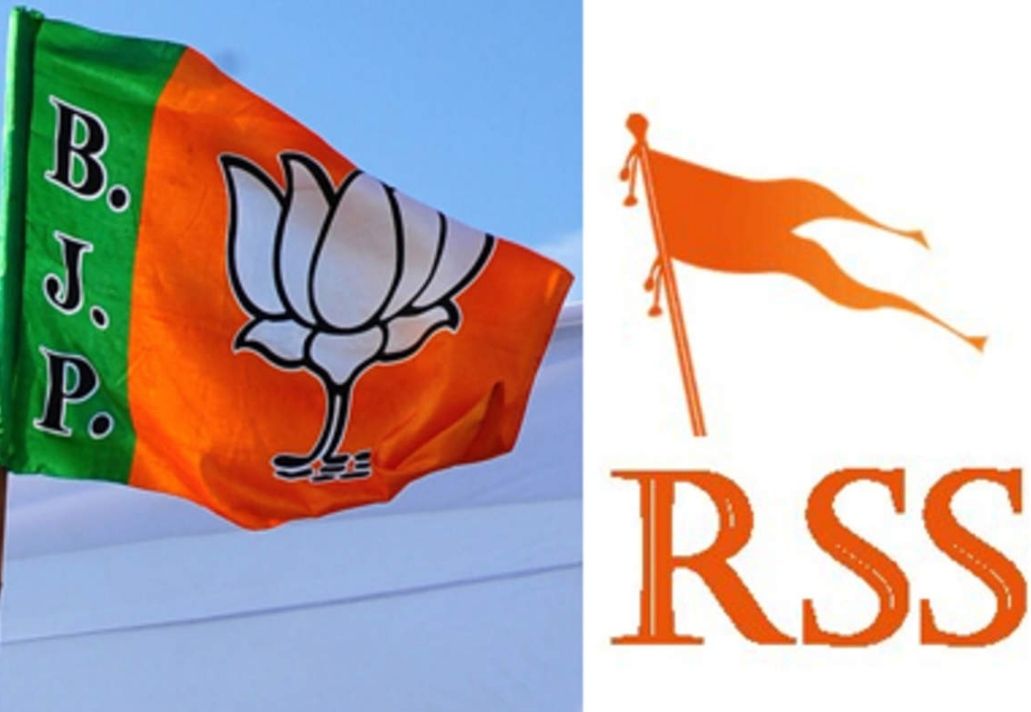 Imperialists would be able to overcome their chakkavatti’s imperialist desires if the “ruler, that is, a chakkavatti,” invested in the value of justice and the ethical practice of impartiality. During the Buddhist era, the ruling class was expected to adhere to the normative component of dhamma chakka symbolism, which was interwoven into the semantics of the symbolism. This may still be applicable in today’s setting. We may better comprehend the egalitarian aspect of democracy, and in particular parliamentary democracy, by looking at the symbol of the chakra in contemporary times. No one has to be reminded that under the Indian Constitution, a person may run in an election and win a seat in the House of Representatives or the Senate. A person’s constitutional right to run for and hold public office is unaffected by his or her socioeconomic status.

Following the democratic concept, state power must be organised in a way that allows for a constant rotation of people fighting for positions at every level of state authority. In a perfect world, the rotation would include men and women of all castes, creeds, and ethnicities, as well as members of all these groups. Those at the top are being pushed down and those at the bottom are being pushed up in the chakra’s egalitarian rotation. Every axis of the conversion belt’s wheel moves up, but it also needs to travel down, following the chakra dynamic. Constitutional measures to relegate persons at the top of the social ladder are absent, however. In India, there are no limits on how long a person may hold the country’s highest official position. Power brokers who orchestrate defections in order to retain political power in India’s parliamentary system might undermine the principle of periodic elections and the rotation of power. 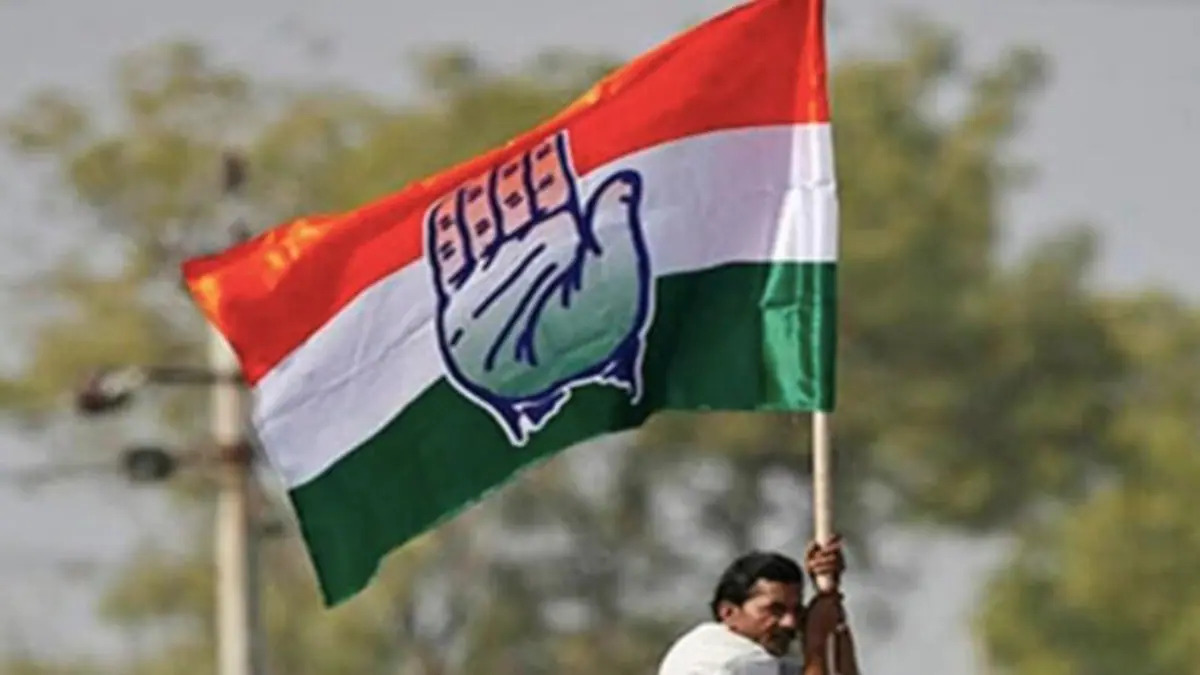 In order to maintain a constant flow of political power, the founders of the Constitution seem to have placed their faith in those who wield political power to take the ethical initiative. “I shall govern and be dominated in turn,” would be the ethical implication here. As ironic as it may seem, dominating power-seekers have repeatedly damaged chakra dynamism and the rotational component that goes along with it since they do not want to take the ethical initiative and leave their position of power after enjoying it for a certain period of time. When it comes to their ability to manage the political institutions and the people’s ability to make politically favourable decisions, these strong political leaders have what may be considered a substantial feeling of power.

Because of their patronised symbolism, power seekers, especially those from the lower castes and Adivasi people, have arguably had only subsidised fulfilment. Either via the patronised symbolism of dominant political forces or through the laws of affirmative action spelt out in the constitution, being thrust into public office has nothing more than symbolic importance. Because of the lessons learned from the experience of those who have benefited from political reservations, attaining power may be a prerequisite, but the moral significance of such a rotation mechanism can only be realised when those seeking power from historically marginalised social groups develop the courage and determination to take advantage of the constitutionally provided opportunity to assert their rights and direct state power in a positive direction.