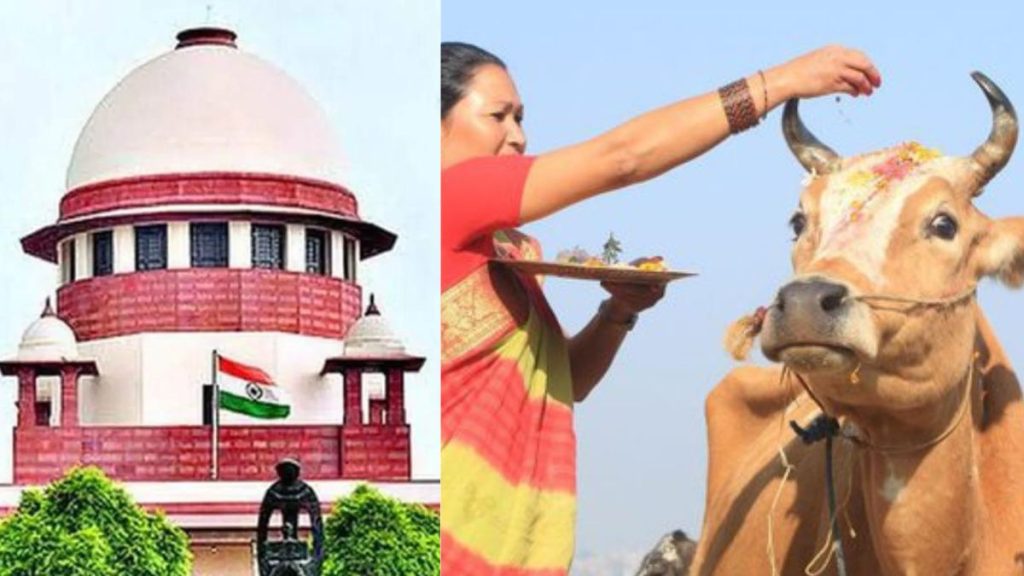 The Supreme Court dismissed the petition directing the central government to declare the cow as the national animal. A bench of Justice SK Kaul and Justice Abhay S Oka on Monday reprimanded the petitioner for making such a plea.

A petition was filed in the Supreme Court by several organizations including ‘Govansh Sewa Sadan’, seeking a direction to the Center to declare the cow as the national animal. Besides, the petition also stated that fundamental rights are being violated in cow slaughter. But a two-judge bench dismissed the petition seeking the Centre’s opinion on the matter. 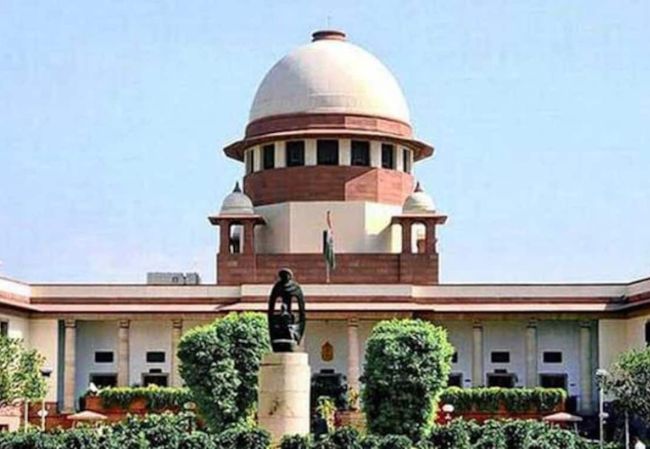 At the same time, reprimanding the lawyer of the applicant side, the court said, “Is this the job of the court? Why do you file such petitions where we are compelled to impose costs? Which fundamental right is violated? Should we throw the law to the winds because you come to court?”

The apex court also said that the petitioner should be fined for such an application. If the application is not withdrawn, a fine will be imposed.

Incidentally, during the hearing of a case in 2017, Justice Mahesh Chandra Sharma of the Rajasthan High Court described the cow as a ‘mother’ and said that nothing can be a greater crime than cow slaughter. He also said that according to Articles 48 and 51A (G) of the Constitution, cows can be given the legal status of national animal. 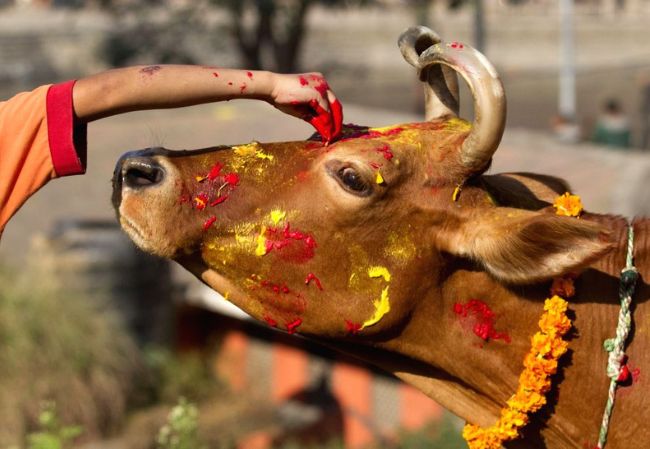 Following this, in September 2021, during the bail hearing of the accused in a cow slaughter case, Justice Shekhar Kumar Yadav of the Allahabad High Court said that cows are inextricably linked to Indian culture. So the cow should be made the national animal of the country.

Rejecting the accused’s bail, he said, the judge’s comment that the country’s situation will be better if we take care of cows. He even said that the cow should have “fundamental rights”.