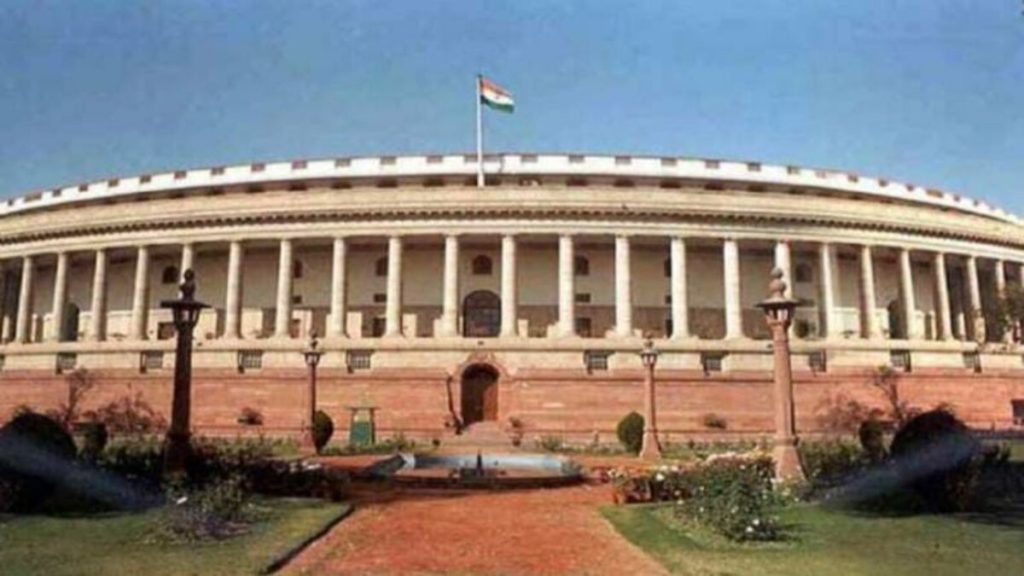 Supreme Court has become more strict in giving ‘free Bee’ to political parties during elections and has advocated the formation of an expert body to deal with it. The court said it should include the Centre, opposition political parties, Election Commission, NITI Aayog, RBI and other stakeholders. Join the body of free Bee recipients and those who oppose it. The Supreme Court said this issue directly affects the country’s economy. The Supreme Court has sought a proposal for such an expert body within a week. Now the next hearing of this case will be on August 11. 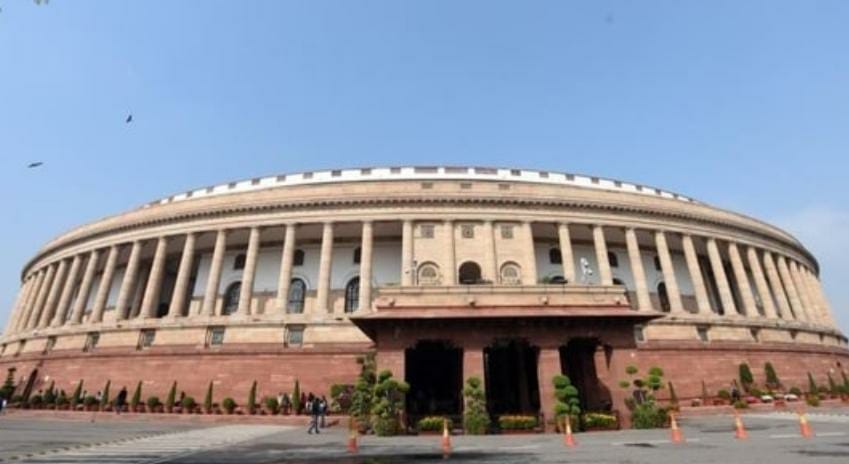 During this, CJI NV Ramana said that this is a severe issue. One aspect of gifts is that they are necessary for the welfare of the poor and oppressed, but the economic aspect also needs attention. On the other hand, Kapil Sibal said, ‘Keep the Election Commission away. The Finance Commission can make suggestions.
CJI said that you think Parliament will debate on this. Any political party would agree to discuss it. All parties want freebies. But ultimately, the thinking of the taxpayer is essential. They want the money to be used for development, not just by political parties. Let everyone participate in the debate on a free platform. Let all the stakeholders, including the ruling party, the opposition etc. Debate it. Let them interact with all classes. Join the beneficiaries of freebies as well as those who oppose it. 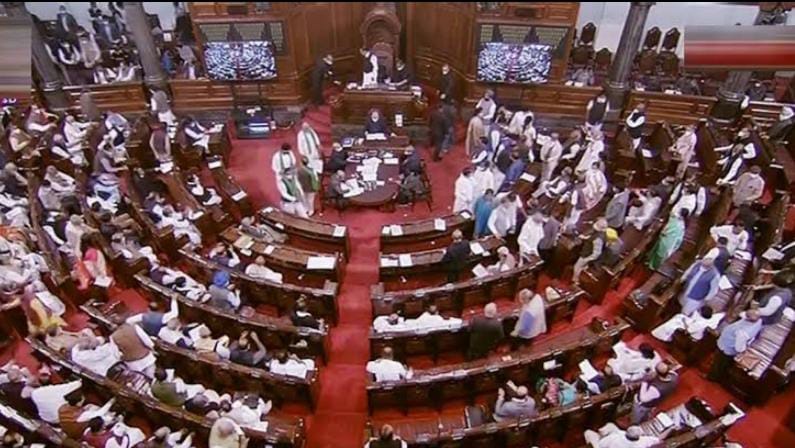 Advocate Vikas Singh, appearing for the petitioner, said from where do political parties get money for freebies? SG Tushar Mehta suggested that the Election Commission be allowed to review once. The matter should be heard on Monday. This country increases the burden on the state and the people.

Solicitor General Tushar Mehta, on behalf of the government, said that, in principle, the government also agrees with this argument.
This shakes the voter’s own opinion. With such a trend, we are moving towards economic destruction. The CJI said, “We have to think about the downtrodden.
Advocate Vikas Singh said that the manifesto by the Election Commission has a model code, but no one follows it. The CJI said that this manifesto was never followed. The model code of conduct doesn’t work at all. From my experience, it doesn’t work. Nothing happens for four years. The Model Election Code is imposed before the elections.