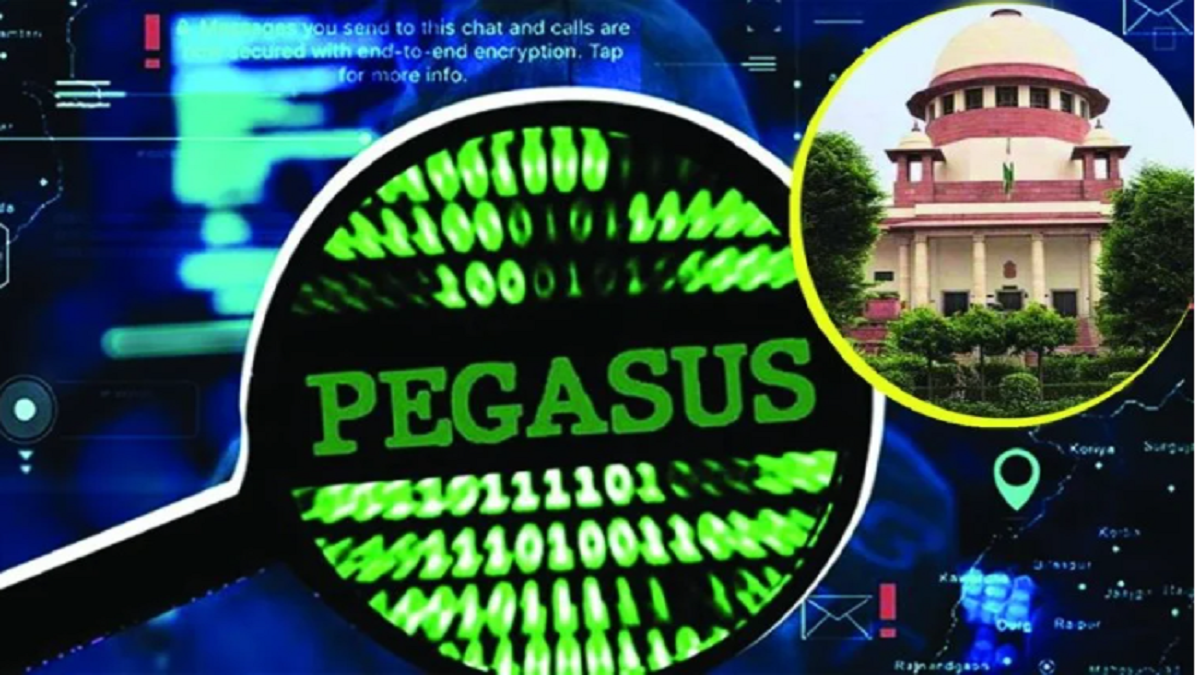 The Supreme Court committee is monitoring the case related to Pegasus software and it is awaiting the report now. A government source gave this information on Saturday. Sources said that the investigation committee constituted under the supervision of the Supreme Court’s retired judge RV Ravindra has also published a newspaper advertisement on January 2. The advertisement appealed to submit the phones of people who claim that their phone detected the Pegasus virus.

Now, the Supreme court is waiting for the committee report. According to a report in The New York Times, Israeli spyware Pegasus and a missile system were the centre point of the advent of an approximately $2 billion deal between India and Israel in 2017.

After the report was published, the Opposition Congress party attacked the BJP government. A media report has claimed that India has bought Pegasus spyware from Israel as part of a defence deal in 2017.

The Congress said that it will raise this issue in the budget session starting next week and will demand accountability from Prime Minister Narendra Modi and the BJP government on the Purchase. The main opposition party also urged the Supreme Court to take automatic cognizance of this matter and deliberately start action against the government to impose proper penalties on the BJP government.