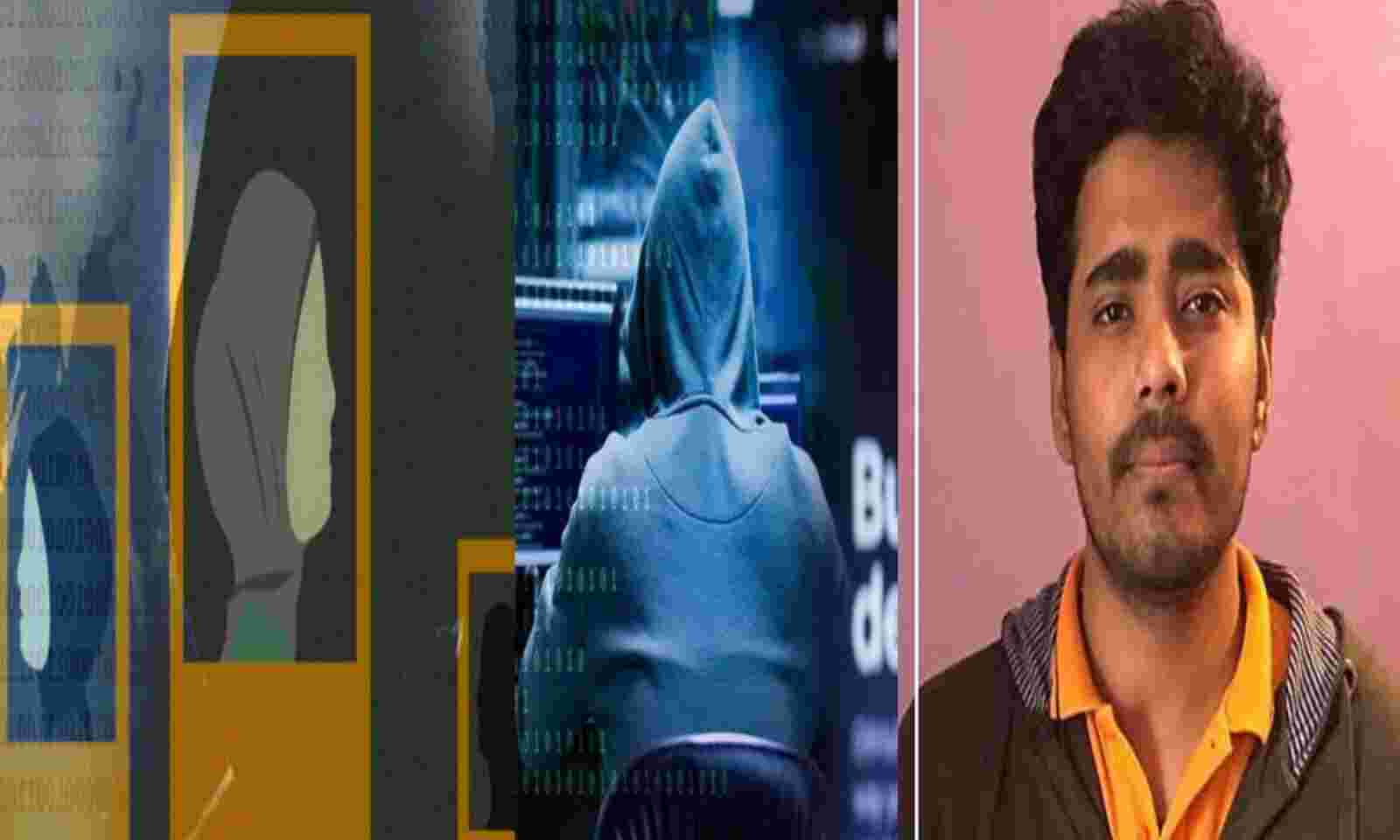 Sulli Deals creator, a 26-year-old man named Aumkareshwar Thakur is nabbed by the Delhi police from Indore, M.P. The special unit of Delhi police, Intelligence Fusion and Strategic PPS (IFSO) cracked this cybercrime. Sulli Deals is an application uploaded on GitHub which is an open-source software platform. This app is used for propagating hate and cybercrime especially targetting Muslim females. In addition to that, the app also auctioned Muslim women.

The main accuser Amukareshwar Thakur is a 26-year-old, freelance web developer and designer. He is a graduate in computer application. His father is a businessman named Akhilesh Thakur. He lives with his family in New York City township in Indore, Madhya Pradesh. He admitted that he is a member of a trade group on Twitter that promotes the agenda of defaming, trolling, abusing Muslim women on social media. Along with this, he developed the code on GitHub too.

According to the DCP KPS Malhotra, Thakur has created multiple online identities. But the successful cracking of the Bulli Bali App case helped to solve the Sulli deals case too, as both were interconnected. In fact, Niraj Bishoni the main accuser of Bulli Bai App and Thakur, both are part of a Twitter group called TradMahaSabha. Thakur joined this group in January with the ID @gangescion. In this common group, they planned and discussed the methods to defame and troll Muslim women. Police used Deep Data Analysis and Archival Data Access to retrieve Thakur’s digital imprints and activities.

Sulli deals matter came to notice in July 2021 when an FIR was filed via cyber cell by the Delhi police. At that time Delhi police wrote to GitHub asking for details of the user. But GitHub refused to share any information. So to crack the culprit Delhi police came in touch with the ministry of home affairs department. After that, they sent an MLAT proposal to the US Department of Justice.

In recent times there is a huge rise in cybercrime. But the more dangerous trend is the involvement of youngsters in such crimes. As it is very easy to create a fake identity on a digital medium such criminals are difficult to trap. These people usually choose women, children, and minority groups as their targets. The rise in cybercrime shows the internal turbulence in the young generation of our society.