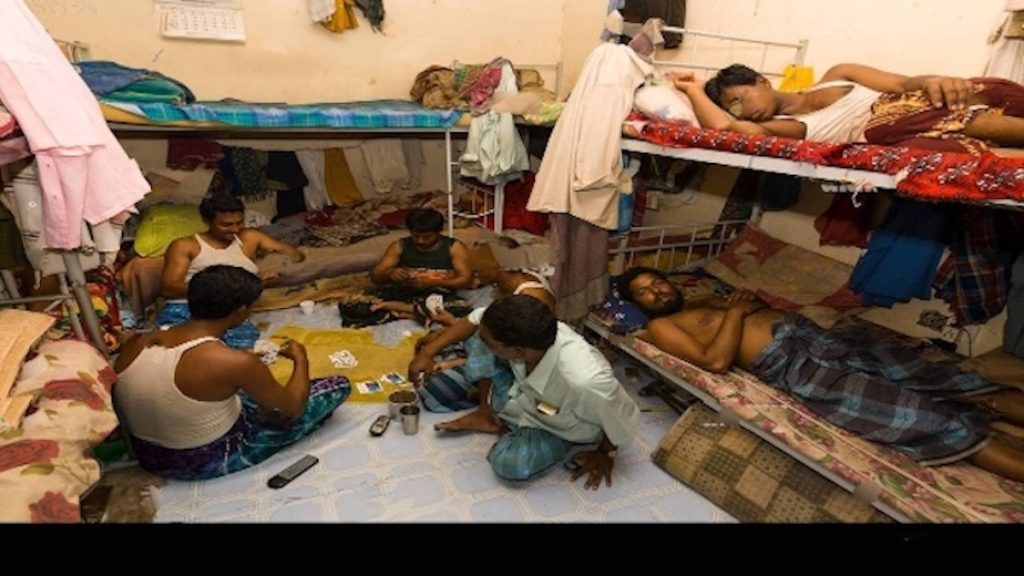 Undoubtedly, Dubai is the ultimate paradise and crown jewel of Arabian luxury. The oil fountain far across in the middle desert found after the British left the country opened pathways to modernise, urbanise and mechanise the country with florescent gold. But the blacksmiths behind this piece of middle-eastern jewel don’t live such splendid lives. 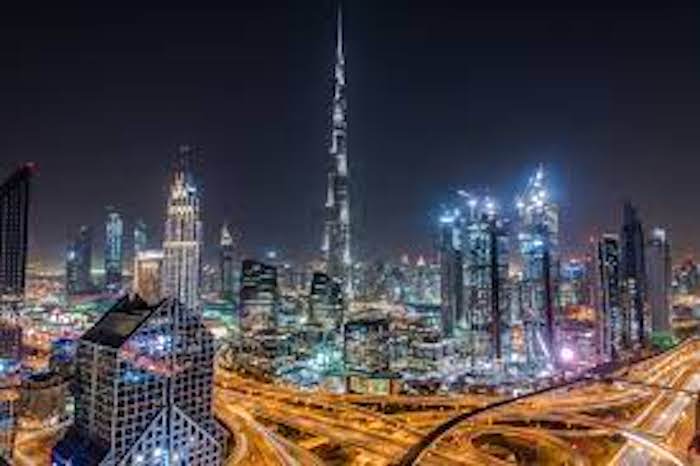 The vibrant and exorbitant nation rests on the shoulders of expatriates from South Asia like Bangladesh and India. They came to the country searching for a better life in the government. However, these workers are forced to work around 12 hours daily with little to no pay. After paying high prices for illegal Visa fees, these workers are stripped of their passports by airports security or companies. The expatriate workers make up 95% of Dubai’s entire population. These people are forced to lie on the outskirts of the affluent region of Dubai. 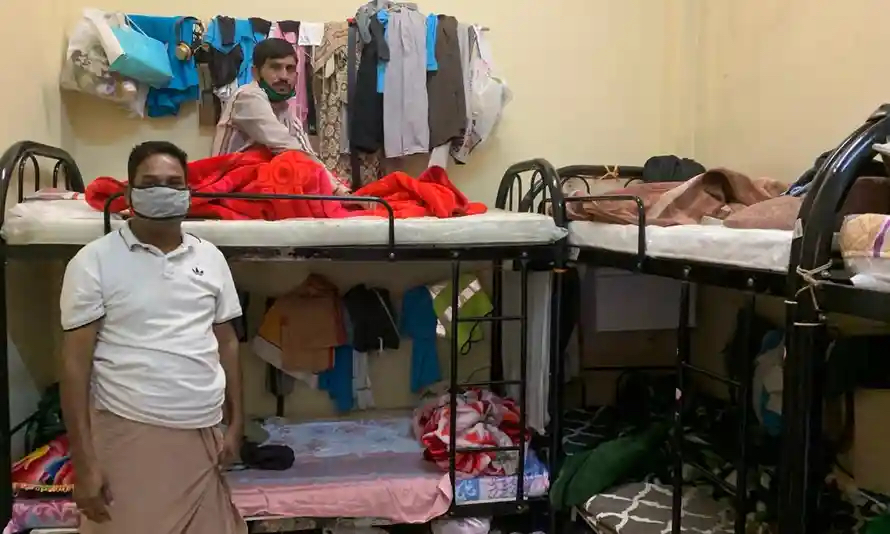 The worker lives in poorly made makeshift buildings with five people living in a one-room space. The area is infested with vermin, insects and disease, which leads them to become frequently ill. The water supply in these slums essential is not purified. The government intervening in the pay regulation allows their employer to pay little to nothing to the workers. The workers cannot file their complaints as no institution is made for their protection.

Further, the complaints may lead to the workers being jailed or deported. They are forced to work in the scorching heat, which becomes so high that tourist sites and spots are closed down, but the workers will still be forced to continue working. On average, two workers in Dubai commit suicide every week.
This transforms Dubai’s workers into a modern-day slave trade.

The local Emirati makes up 11% of the U.A.E. The Emirati enjoy the hedonistic nigh God-like lifestyle with free education, manors for marrying, and household help for the mansion. Pets and drinking consumption f alcohol is banned in U.A.E. however, it’s an irregular site to find an Emirati with one while consuming alcohol in hotels making life in Dubai a tale of two cities tinted with smoke and mirror for everyone to see.