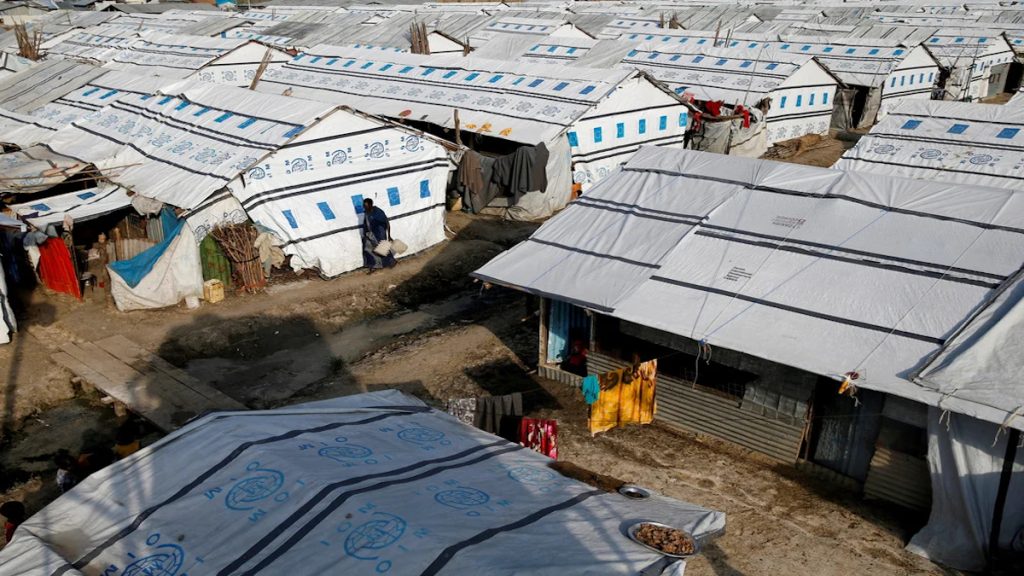 UN Secretary Antonio Guterres has officially requested urgent reports into the allegation of sexual abuse in the South Sudan camp run by the UN. The suspects of this sexual mistreatment are the aid workers of such centres.

This maltreatment of the displaced who took refuge in such camps could be traced back as early as 2015 in Malakal, regardless of the UN sending a task force to handle the situation. This involved eight workers being accused of raping minors and pressuring women and girls to sleep with them in exchange for gifts. 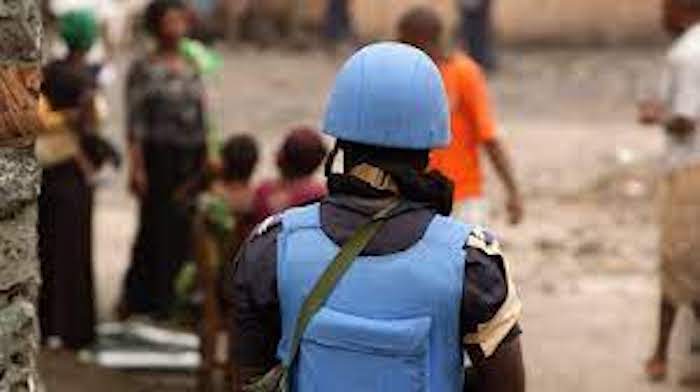 Joshua Craze, an independent researcher and coauthor of the original report on sexual abuse in South Sudan, commented on the slow nature of the UN addressing this issue by saying, “The basic problem if you look into all this task force set up to prevent sexual exploitation since it was begun in South Sudan is what they do is provide sensationalisation training, hotlines but the task force from New York structurally does not do investigations. Investigations are left to the individual NGOs and UN agencies whose members are accused of being sexual assaulters. What happens is things get covered up, and the steps announced by the UN thus far have been reactive measures . So they are measures about training. The problem is there no investigative capacity in these task forces or agencies. What they do is they investigate the claims made to them through a series of mechanisms. However, many people are scared of coming forward worried family members who have jobs with these NGOs.”

When Sara Beslow Beysolow Nyanti, the UN Resident Coordinator in South Sudan, was questioned on why the UN has proven so ineffective in eradicating this problem, she answered that Craze is right that mechanisms are put in place to take complaints and that they don’t do their investigations. However, 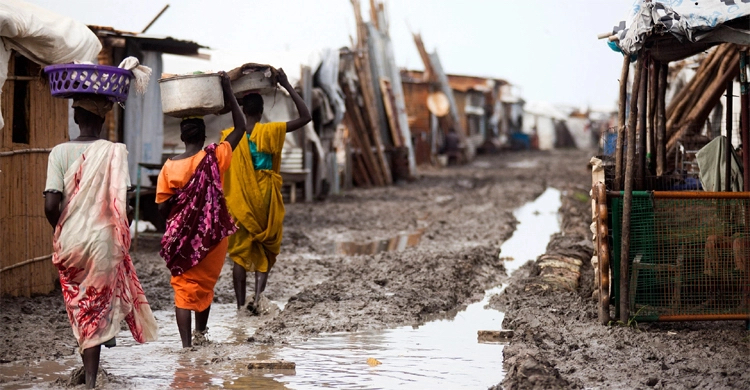 She retorted by saying that “…I have personally with my team in Malakal three weeks ago recently in the PUC speaking with the girls to understand the mechanism including in showing proactively how we can mitigate the risk of sexual abuse and exploitation.” She further pointed out that in the last nine months, they have strengthened the mechanism to make it more “… anonymous and safe… ” for the girl in Malakal.