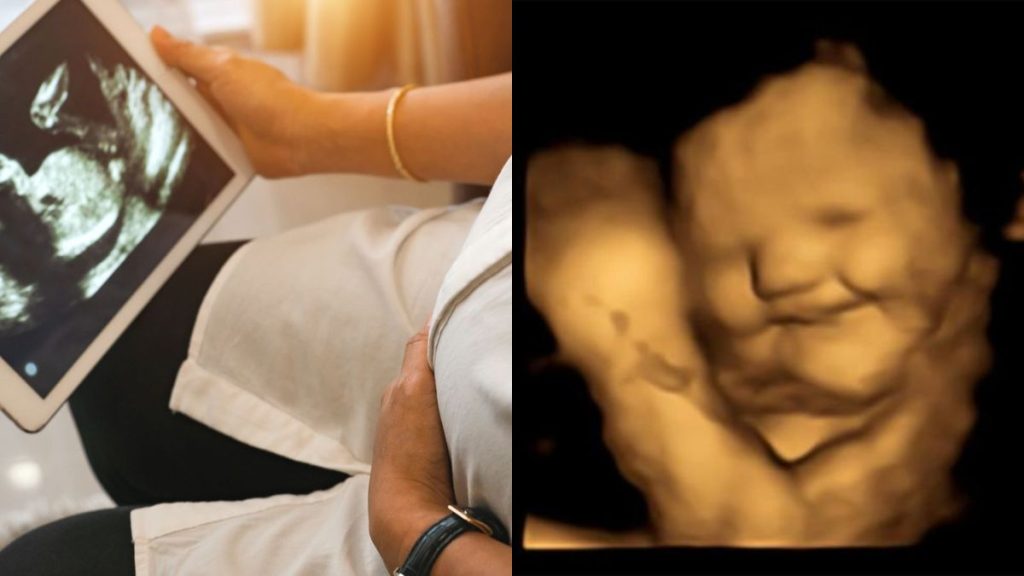 Pregnant women have to be very careful about food after giving birth. There are various restrictions on what to eat and what not to eat. Sometimes I want to eat sweets in the middle of the night, sometimes raw mangoes. Pregnant women jokingly say that it is not theirs, but actually, the child’s desire for food has arisen. But the question is whether they understand the taste of food. 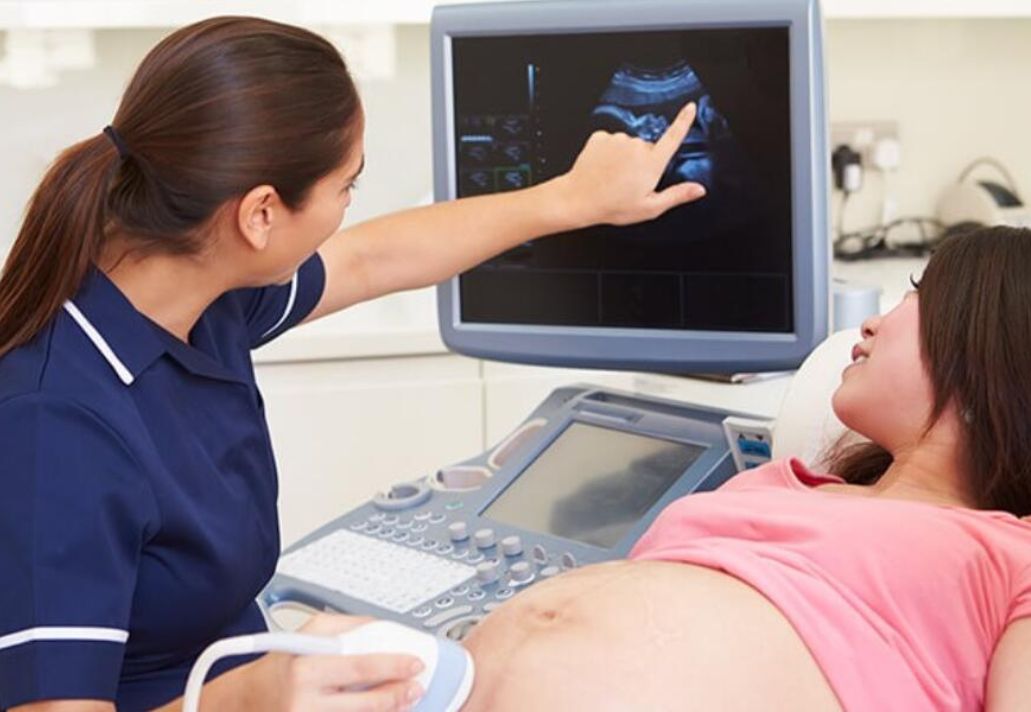 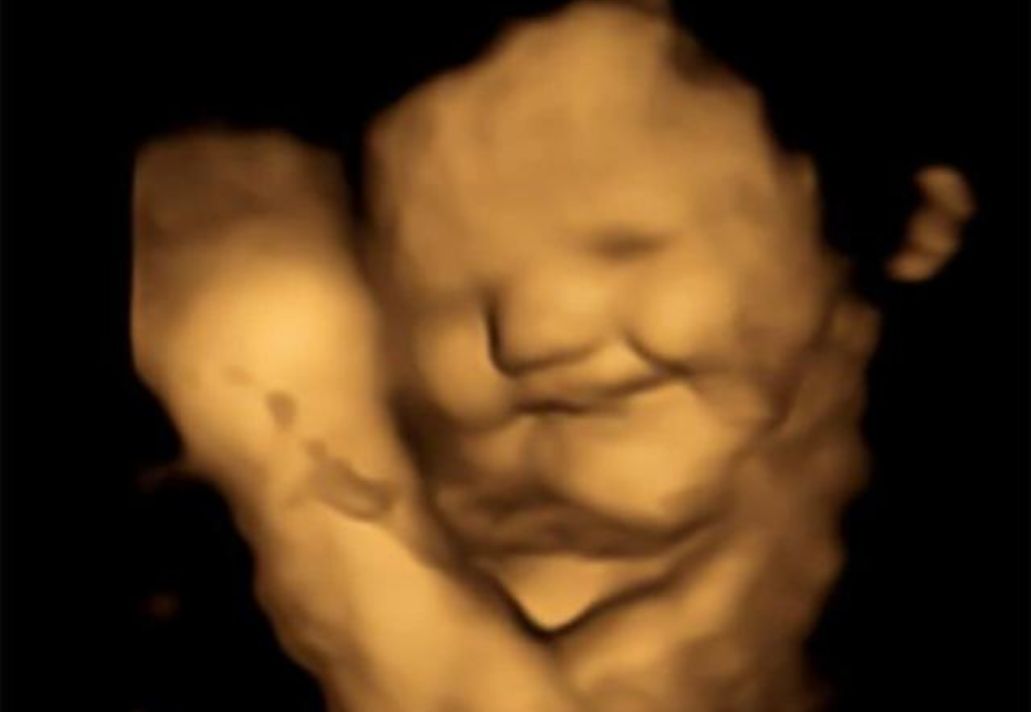 Women between the ages of 18 and 40 who were each 32 to 36 weeks pregnant participated in the study. 20 minutes after taking the capsule, a special 4 ultrasound method detected a unique facial expression of the fetuses. It was observed that the fetuses that were exposed to carrots smiled while those that were exposed to greens did not smile, instead, they frowned. 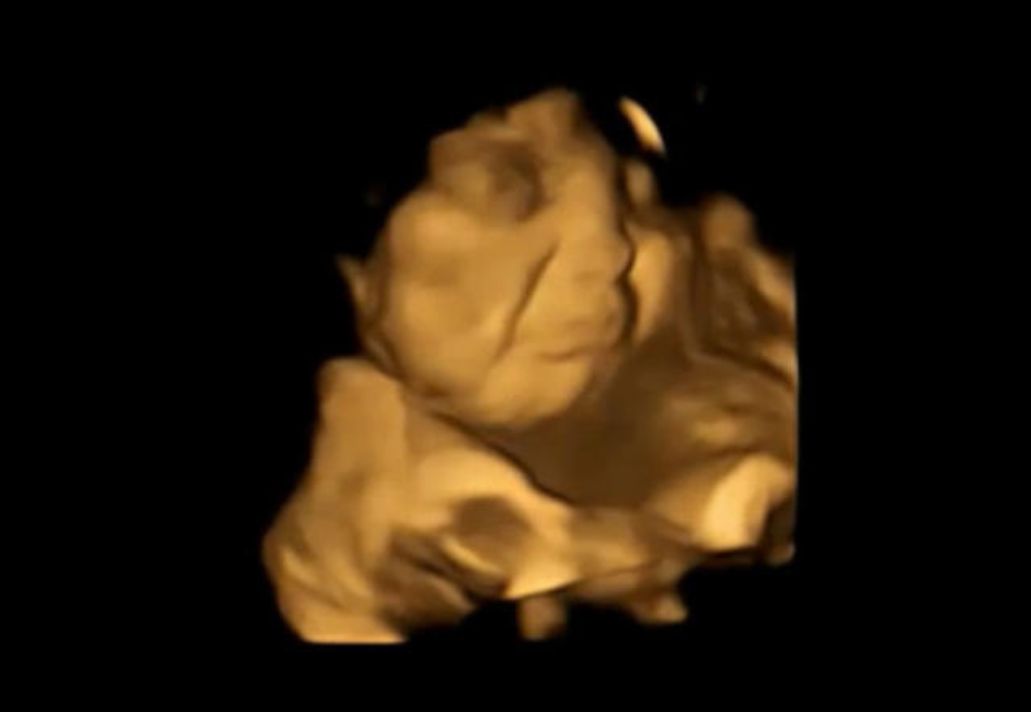 Nadja Reisland, one of the authors of the paper and head of Durham University’s Feta and Neonatal Research Lab, said: “We are the first to show with an ultrasound scan the facial expression of the fetus as the mother eats something.” According to the researchers, this study provides clues about what the future eating habits of pregnant children might be like.