According to the National Achievement Survey (NAS), West Bengal students are ahead in terms of education. According to the survey report, the students in the state are far above the national average in both overall and subject matter. However, in extreme cases, online study has created division among the students. One group got the opportunity of smartphone, internet, computer, the other group did not.

This inequality (digital divide) has also been caught in the national survey.

In order to know the condition of the students, NAS was organized by the Union Ministry of Education across the country last November. The test was taken. A total of 34 lakh 1 thousand 158 students of third, fifth, eighth and tenth classes took the test.

Among them 98 thousand 694 students of this state sat for the examination. There were written tests on language, science, mathematics, sociology, ecology.

According to the survey, students of Scheduled Castes and Scheduled Tribes and other backward classes as well as ordinary students of the state have done well in the exams. However, compared to 2017, the quality of education of students has decreased in the whole country. This state is no exception. According to the survey, the reason for this decline is the fact that reading is stopped at school as a result of overdose. 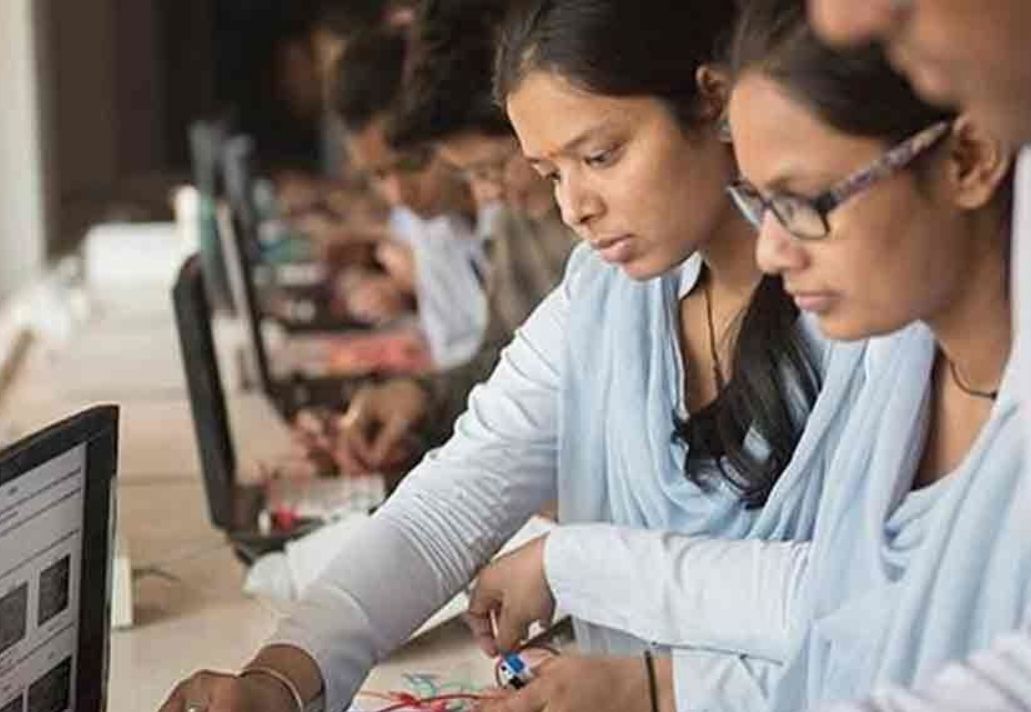