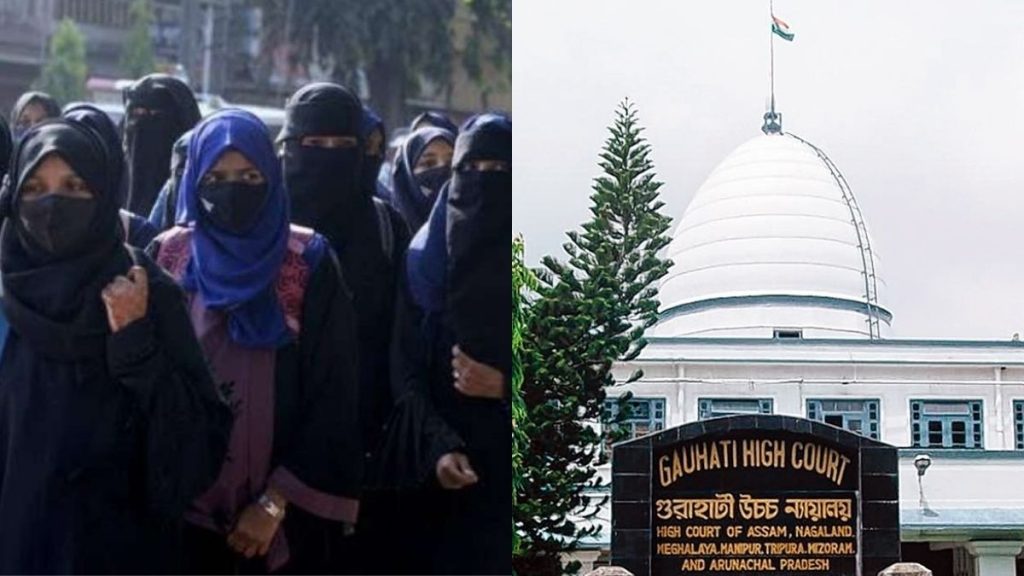 Authorities barred a four-year-old girl from wearing a hijab over her school uniform. The student’s mother filed a case against Khristajyoti High School in Golaghat in protest. After 9 years of litigation, the parents finally won. The Guwahati High Court has allowed the student to wear a hijab over her uniform.

According to the school authorities, the girl will be able to wear a hijab till class ten. The incident started on March 21, 2013. The nursery class teacher at the Catholic school objected to the four-year-old student wearing the hijab. On March 25, the girl’s family petitioned to relax the dress code for the Muslim student. 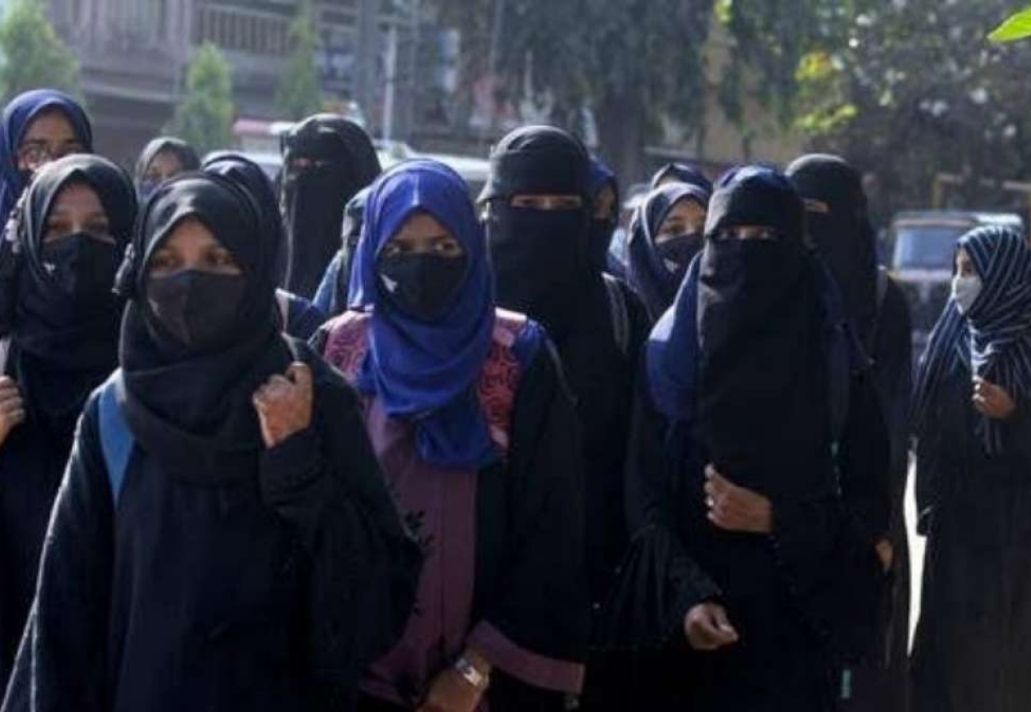 But on March 28, the principal sent a notice stating that within 15 days, Fahima would have to leave the hijab and follow the school dress code. The girl’s mother Eli Ahmed appeared in court on April 6. The student’s father Sanaman AR is an employee of Assam Rifles. He is originally from Kerala.

However, after filing the case, the school authorities allowed Fahima to come to class wearing a hijab. Recently, the school’s vice-principal Nicholal Kerketta appeared at the final hearing. He told the court that for the sake of humanity, they allowed Fahima to go to school after hijab until the eighth grade. 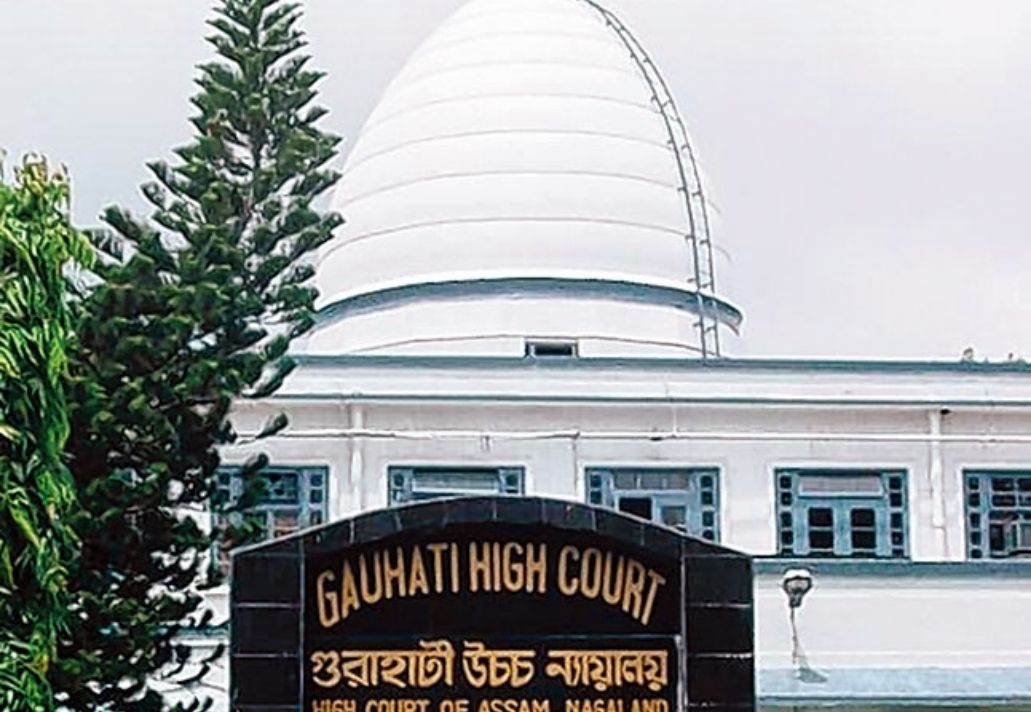 Appreciating the role of the school, the court wanted to know whether Fahima could study in the same school for two more years when permission has been granted for the last nine years. Following the request, Kerketta said Fahima would be allowed to study up to the 10th class.